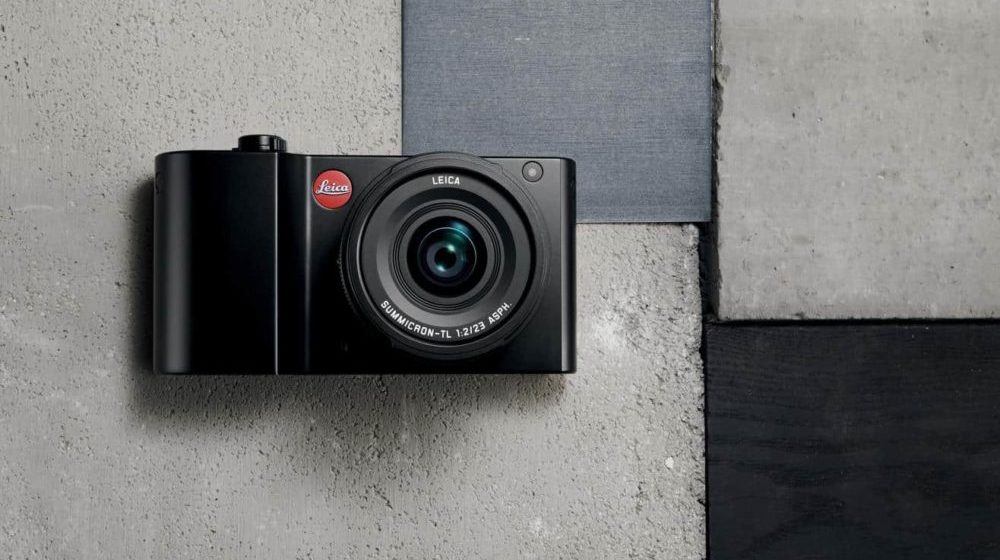 Leica, the maker of premium cameras and their accessories, has announced a new mirrorless shooter, albeit one with an even more compact design. Like all Leica cameras, the new TL2 costs a considerable sum and features improvements out and out.

The build of the camera features the same aluminum finish as its predecessors, now much more comfortable thanks to its smooth edges, alongside the redesigned dials. The built-in flash has been axed as a result. However,  a hotshoe has been added to make up for the lack of it.

On the front of the camera is a 24-megapixel CMOS APS-C sensor, a step up from the 16 megapixels on its predecessor. It supports 49 autofocus points, focusing 3 times faster than its predecessor. It features an ISO range of 100-50,000 and a burst mode with support for shooting of up to 20 frames per second.

The shutter speed can go all the way to ¼,000 of a second. There is no RAW mode, apparently.

On the video front, the camera supports 4K videos at up to 30 frames per second.

For connectivity, you have USB-C, which is a welcome addition and used for charging the batteries, HDMI and Bluetooth. There’s an SD card slot too, for storing files.

On the back is a 3.7-inch touchscreen, with a revamped interface courtesy of Leica that is said to be eight times faster than before. In fact, apparently Leica believes in it so much that there are zero buttons surrounding it.

The Leica TL2 supports up to three prime lenses and three zoom lenses. The companies own M and R-series are supported too, though you’ll have to forego on autofocus.

The pricing is on par with what one expects from a brand like Leica; the TL2 starts at $1950. For that, you’ll get a camera which is itself guaranteed to attract as much attention as the output that it produces.