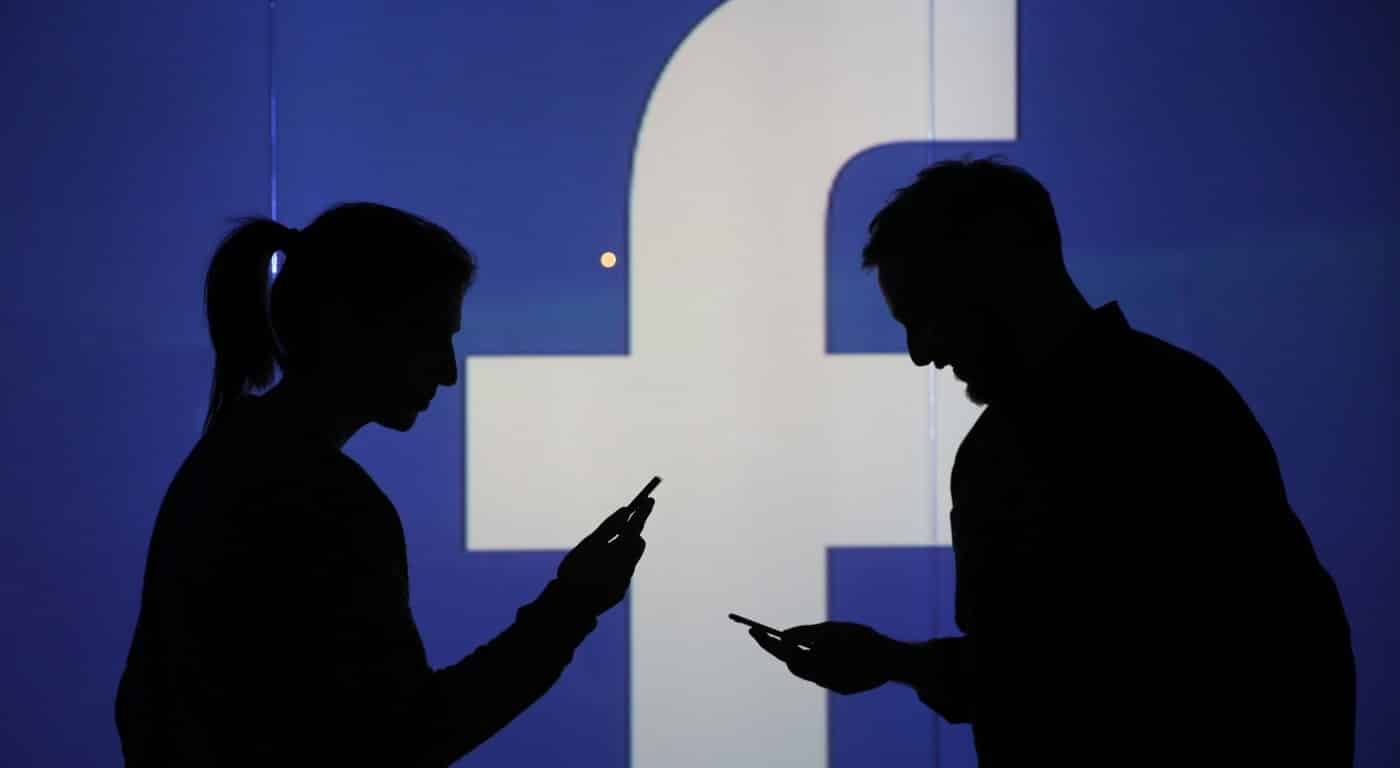 Facebook Messenger, with its numerous features like the use of GIFs, location sharing, voice and video chat etc, is one of the most popular messaging applications in the world right now. With 1.2 billion people using it monthly, any changes to it affects a lot of people.

In a recent event at Fort Mason in San Francisco, Messenger head of product Stan Chudnovsky announced in front of a large crowd that Messenger will be adding ads to its app in the coming month.

This isn’t a new development as beta testing of the ads feature was already underway in Australia and Thailand from January onwards.

These advertisements will be similar to what we see on Facebook itself and Instagram where between two posts there is often ‘sponsored content’ visible. This does not seem to be very intrusive as compared to ads on other websites where some even popup and redirect to another page. 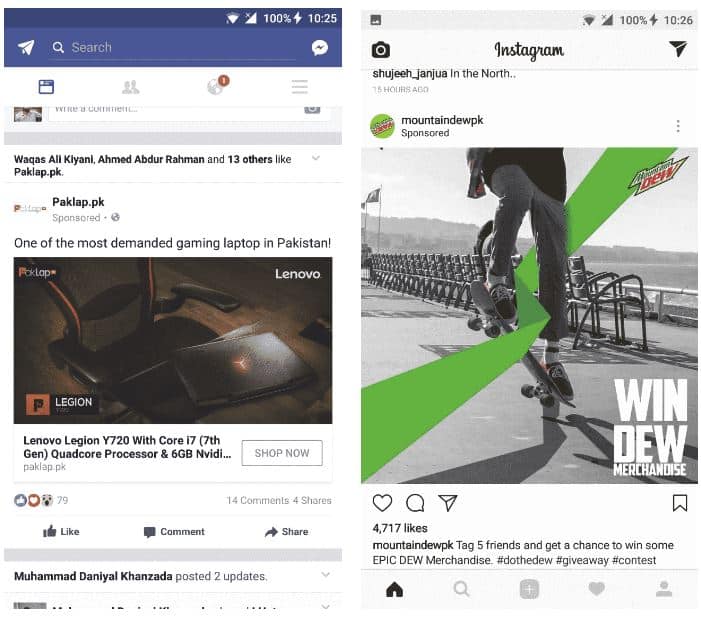 Although there are adverts present in the app right now, but they are currently limited to bot chats with firms which take orders or answer users’ queries like fast food chains. Also sponsored messages might be sent to the user from companies with whom the user has engaged with in the past.

During an interview with Venture Beat, Facebook says that

Although adverts aren’t a be-all-end-all source of revenue but they are the primary source currently and are the back bone of our business model.

Stan did add that they will ‘start slow’ with the introduction of ads and highly depend on the response of their users. He mentioned that data consumption rates will also be given high importance.

For now, guess we will have to wait and see how tolerable the adverts on Messenger will be.