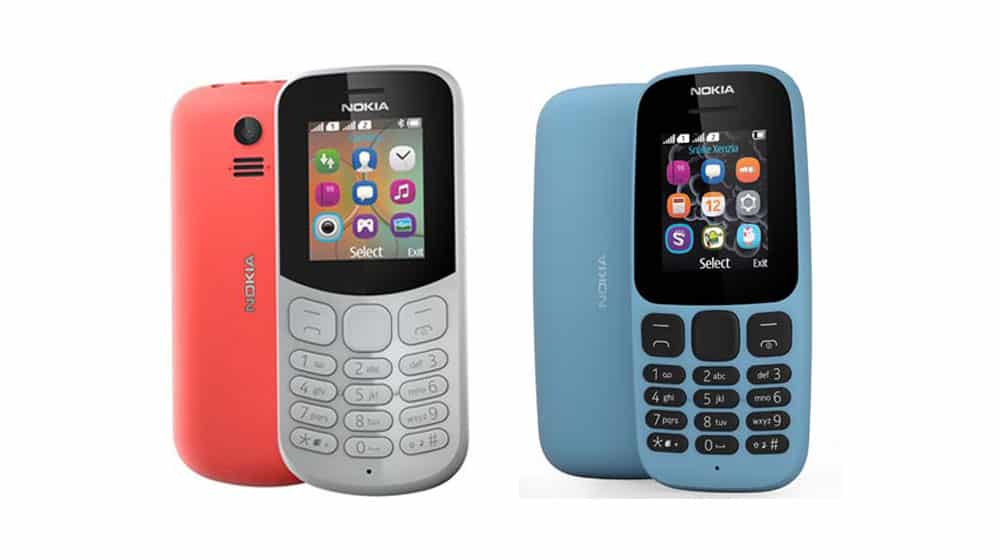 Nokia has launched the refresh to the original Nokia 105 and 130. Both these Nokia phones run Series 30+ software, come with pre-installed Snake Xenzia and both single SIM and dual SIM configurations.

Both models feature 1.8-inch color screens, handy LED torch lights and sleek, contoured designs, with each phone being available in a range of three colors. 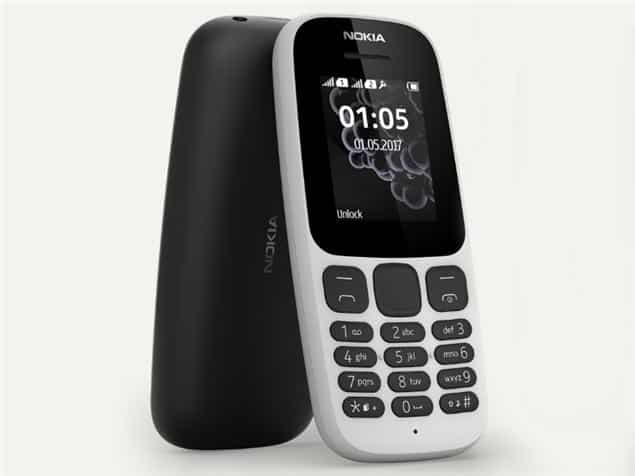 The Nokia 105 is more or less similar to its predecessor but it now has a larger 1.8-inch screen. It features the same minimalist polycarbonate design as the older model.

There’s also an 800 mAh battery on board which promises more than 15 hours to talk time and about a month of stand by time. The redesigned keyboard features separate keys that improve its usability.

You also get enough storage to keep up to 500 messages and 2000 contacts.


For charging, you get the standard microUSB port and finally there’s also a built in FM radio. 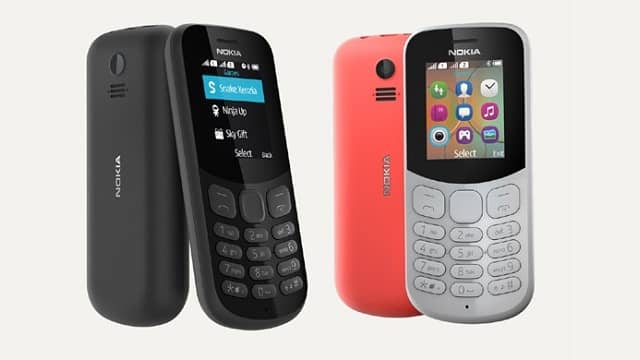 It shares the same 1.8-inch display but the 8 MB internal storage you get with the 130 can be further expanded by up to 32 GB via a microSD card which means you can store thousands of songs and photos on your phone.

The 130 also includes a camera, although VGA, that lets you take photos and record videos which you can then also share with other people over Bluetooth. It also features Bluetooth Slam which allows you to bump two Nokia phones together and quickly share content between the two.

The Nokia 105 will be available for a retail price of Rs. 2,080 and color options include matte blue, matte white and matte black.

The Nokia 130 will be available for a retail price of Rs. 3,310 and color options include Red, Grey and Black.

Both phones will be available in retail stores in Pakistan from August 2017.