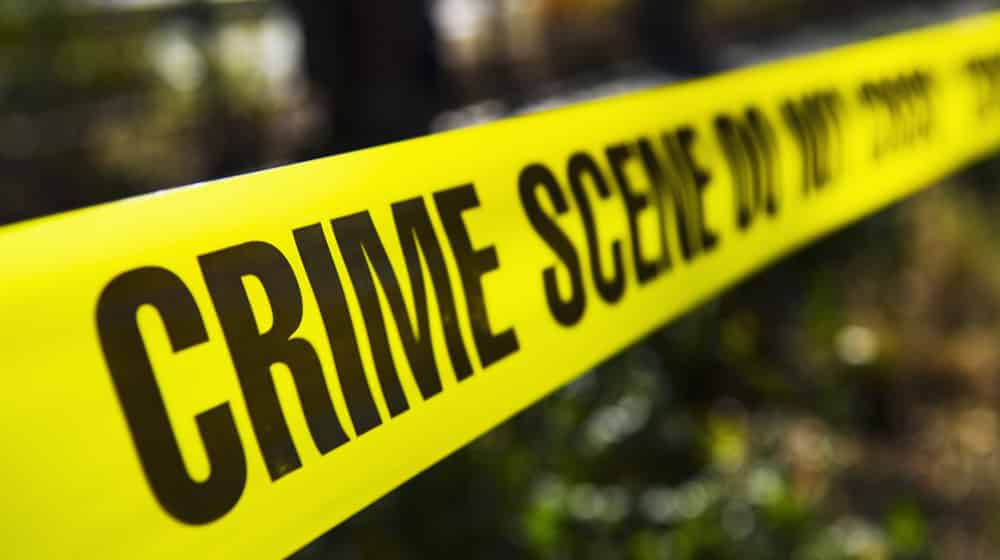 A Lahore based student has been found dead inside his hostel room at the Pakistan Institute of Engineering and Applied Sciences (PIEAS), Islamabad.

Upon initial investigation, police has ruled this incident as a suicide case and stated that further investigations are underway.

Muhammad Hassan, a student of age 27 from Lahore, was enrolled in the Masters System Engineering Program in PIEAS, Islamabad on scholarship basis since November 2016.

He lived alone in a dorm room allotted to him by the university. Reports say that the door to his room was locked since Friday night and no one left or entered the room.

On Monday, students from the nearby dorm rooms noticed a foul stench coming from the vicinity of the room and immediately informed the relevant authorities.

The administration subsequently took action. They unlocked the door and discovered Hassan’s body. Preliminary reports state that the body was found hanging from a iron rack that was fixed on the roof using a rope. It also stated that the body appeared to be 2 or 3 days old.

Homicide investigation officers are inquiring into the case and are trying to determine the reason behind Hassan’s apparent suicide.