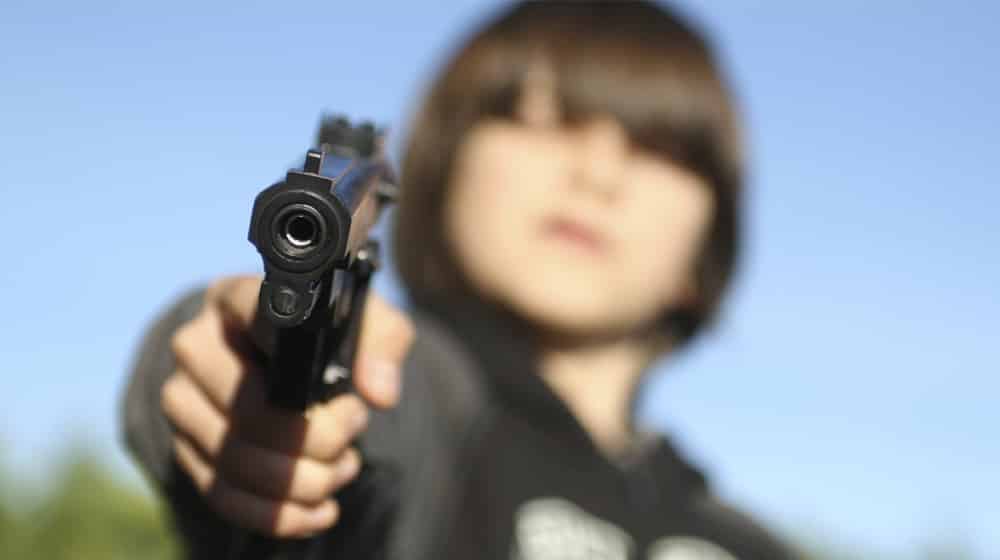 Guns are not toys. It is high time that parents understood this and stop buying toy guns for their children to play with.

One of the most heartbreaking events took place in K-P when a boy shot his own brother with a gun which he mistook for a toy.

Musa and Usman were playing like any other day. Musa saw other children his age playing with guns on Eid. When he saw his father’s gun he assumed it to be a toy. He took the gun and shot his brother straight in the forehead, not knowing that it was the real thing.

The government of KP had banned the sale of toy guns on Eid but the ban was only imposed and implemented in the cities.

The toy guns were still available to children in small towns like Shabqadar, where Musa and Usman lived.

The Government needs to take serious action and ban the import as well as production of toy guns. It also needs to roll out awareness campaigns for parents and children both about the dangers of leaving firearms unsecured. It is the only way of preventing such accidents.

The guns might even contribute to instilling a never-ending culture of violence from an early age for kids. They might grow up to idolize guns as instruments of strength and violence if left unsupervised and without proper guidance.

Today the small boys may be interested in toy guns but tomorrow they might end up wanting the real ones. That is when episodes like the one involving Musa and Usman may continue to happen.