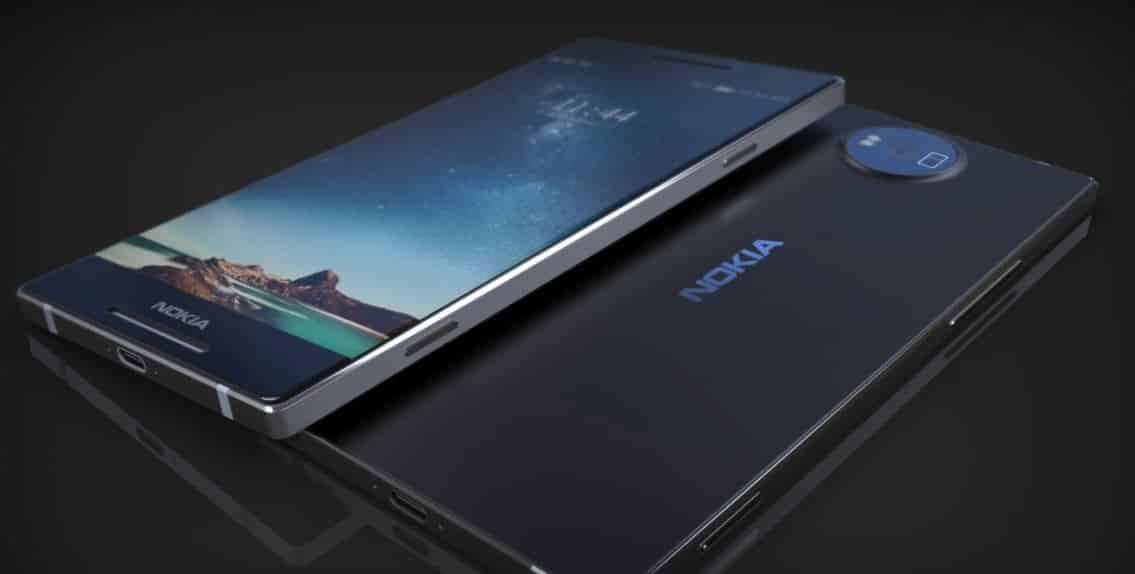 The 3, 5 and 6 were mid-range devices and Nokia does not want to stop there. They are gearing up to launch their flagship smartphones in the market too to compete with the big fish. That is where the Nokia 8 comes in.

As with almost all other smartphone launches, the Nokia 8 has also been leaked to the public including a press release photo and specifications.

We take a look at what to expect from the Nokia 8 as it inches ever so nearer with its official unveiling.

The design and build quality of the Nokia 8 is said to premium, obviously. It will feature a full metal design. 6000 series aluminum will be used in the construction of this phone, as is the case with other available Nokia smartphones right now. It will undoubtedly be strong and durable. Some of the early rumors showed that the Nokia 8 will feature a similar shell to that of the current Nokia 6.

So design wise, you will have the fingerprint scanner at the front flanked by the back and recent apps capacitive keys that will be backlit. Both the power button and the volume rocker will be on the right side of the phone. On the back you will have the cameras (yes, with an s), an LED flash and the Nokia branding.

The display on the Nokia 8 is rumored to be 5.3-inches. Although, reports have been coming in that it may also or only be available in 5.5-inches. Resolution will come in at the flagship standard 2560 x 1440 or QHD. The 5.3-inch display size seems more plausible, mainly because it was leaked by Evan Blass.

Evan Blass, the person known in the industry for leaking phones and other tech products has also posted a photo of the alleged Nokia 8. You can check it out for your self down below.

As mentioned above, the Nokia 8 will come with dual primary camera. Both sensors will be 13 MP in resolution. It’s too early to tell and there’s no information on what the dual setup will have; wide-angle lens, telephoto, monochromatic?

That’s not the most impressive bit about the cameras. The best part about these cameras is that they will feature Carl Zeiss optics. Yes, the company that is best known for making excellent optics for both camera and Nokia smartphones has recently made a deal with Nokia to provide them Zeiss optics for their cameras. The image leaked by Evan Blass also shows the Zeiss branding on the back, so this news holds more value.

The front camera is expected to be a standard 8MP sensor.

The current Nokia phones that are available in the market are no doubt impressive in both design and usability but they lack top of the line flagship hardware. They are budget smartphones but some people were more critical than others although the performance was more than decent.

Being a flagship smartphone, it makes sense that the Nokia 8 comes with flagship specs.

The Nokia 8 is rumored to be coming with a Qualcomm Snapdragon 835, the same as processor that you get on the Samsung Galaxy S8. This will be accompanied with 4GB or 6GB of RAM. With the Nokia 5 launch, Nokia stressed that it didn’t need 3 or more than 3 GB of RAM. But they went on to use 3 GB RAM on the Nokia 6 and a limited edition of the phone came out with 4 GB.

So, given the fluctuating trend of manufacturers opting for between different size of RAM/memory on their phones, we can’t say for sure whether the Nokia 8 will come with 4 GB or 6 GB of RAM. At least 4 GB is expected.

Needless to stay, these specs are more than good enough for a buttery smooth performance with no issues.

All Nokia phones launched this year had stock Android on board with minor adjustments and tweaks. The Nokia 8 will also be running stock Android.

Android O will be close to official release by the time the Nokia 8 is launched but it is unlikely that Android O will come pre-installed. Android N or Nougat will be available on the Nokia 8 but with the near stock look. It will likely get an update to Android O within a few months of its official launch.

Previous rumors hinted at a launch date of 31st July for the Nokia 8. However, just yesterday a page went live on the official Nokia Chinese website showing the Nokia 8 in all its glory and the date on the phone showing July 20th. 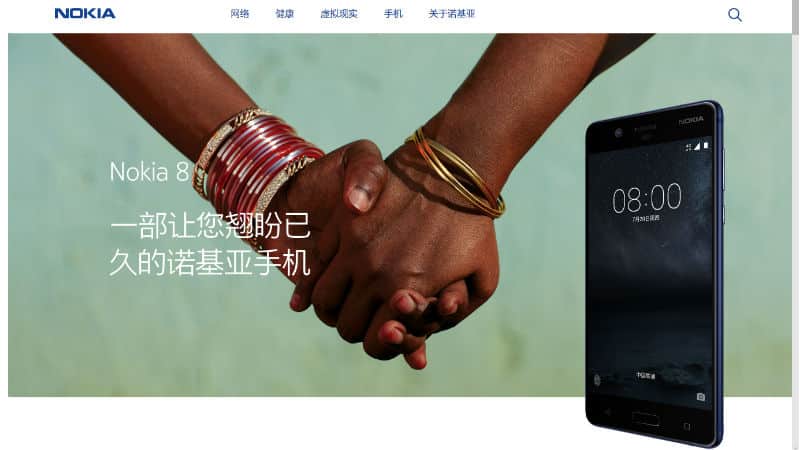 However the page was taken down shortly afterwards and nothing really happened yesterday. For now we can only wait and see what Nokia has in store for us on July 31st.

Rumors about the price suggest the Nokia 8 to fall around the $650-700 range. This would put it squarely in the flagship category, in terms of pricing.

Did we miss anything about the Nokia 8? Would you buy the Nokia 8 when it comes out? Share your thoughts in the comments.