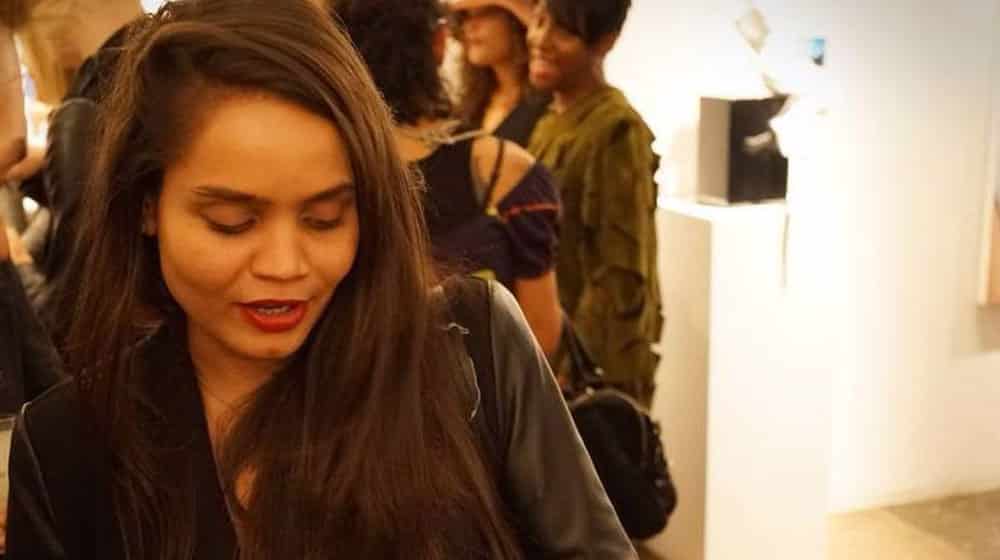 Social media has not only changed the way everyone communicates with each other but has also transformed how different professionals perform their duties. One such impact has been witnessed in the field of journalism where information and stories are being sourced from social media more and more.

2016’s Social Journalism Study found that majority of journalists feel that social media has changed their roles in journalism.

Based on information from thousands of journalists from 7 countries, most journalists today use social media as their main source of information. A big majority uses at least three social networks for work. While email still remains the preferred medium of communication, social media comes in at a close second. Most journalists also feel that social media has helped them stay in touch with the public plus it assists publishers in content promotion and increasing profits.

Keeping the aforementioned aspects in view, we talked to Sarah Munir, a respected Pakistani journalist who has also worked at Facebook and Twitter, regarding the impact of social media on the field of journalism. 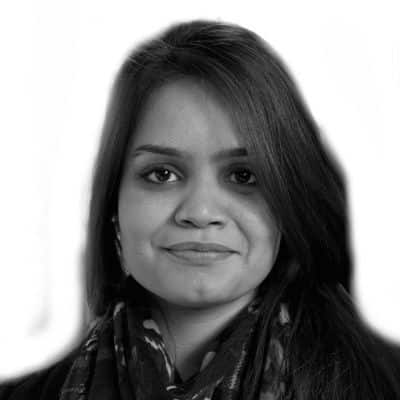 Sarah Munir was the only Pakistani immigrant working for the news curation teams at Facebook and Twitter at the time. She has also worked in editorial roles at Express Tribune, Dawn News and some international news publishers like The Guardian, Al Jazeera English, VICE News, Quartz and a few others.

The young journalist told us that soon after she started her career, she left to complete her Masters degree in multimedia journalism from the Columbia Journalism School.

After completing her degree, Sarah has worked at both the social networks and at Forbes, a leading international publisher.

In today’s multi-connected world, every journalist wants to know the difference between working at local newsrooms, foreign ones and how much of an impact social media has had on crafting news stories.

We asked Sarah to differentiate how it was like working at so many places.

In my personal observation, Pakistani newsrooms are pressed on resources so most of our focus is consumed by politics and current affairs. I feel there is room and appetite for more nuanced reporting into beats like technology, fringe communities, science, gaming etc. in international newsrooms where there is more to play with.

But what drove me to move back (to USA) was the lack of innovation in newsrooms at home. I wanted to work with organizations who viewed the shifts in digital journalism as an advantage rather than a setback.

Sarah also agrees with the studies on social media and its impact on journalism. She admits that Facebook and Twitter have changed the way journalists communicate with each other, PR guys, experts and news sources. The whole field has changed as the demands and dynamics of the market continue to change.

“I think social media has been a game changer in terms of both speed and format. No one wants to wait for the 9 pm bulletin anymore to find out the biggest stories of the day,” opines Sarah.

“Consumers now want stories as they are breaking and social media has enabled and fed that appetite.”

She goes on to say that, now you now have a whole array of formats to play with. She particularly brings up the example of the younger generation, who are the predominant audience on these platforms.

“The younger generation does not necessarily read 1000 word stories but that does not mean they are not fully aware of the world. So you have to find ways to engage that audience in formats that they can relate to i.e. memes, Facebook, Snapchat, Twitter, push alerts on smart phones etc.”

As is usual with new technologies and systems, they make certain aspects of our lives easier but also bring new problems to deal with. Social media and internet forced publishers to go online and cater to the audience that spends most of their time while connected on the internet. This has brought about new sources of income, however, that has started to change in recent times.

Sarah believes that “every publication has their own balance between editorial and making the money to survive. Personally, I think there is a fine line between producing engaging content and being flat-out sensationalist. The only way to do the former is to understand the audience you are catering to.”

“You should know who your audience is, how they think and engage with the world and then speak to them in their language. If you do that well, the higher engagement will automatically lead to higher revenues.”

When talking about fake news, she said that since the barrier to information has been lowered, fake news has become a serious problem.

As a journalist, that means raising your bar for verification and authenticity exponentially. That means verifying your sources, cross-checking the sources of the material that you share (photos, videos, quotes) etc. and being completely transparent about the origins of that information.

As the audience, I would also recommend everyone to ask themselves a few basic questions before believing and furthering any content:

Last but not the least, Sarah stresses the need for employing a basic common sense check when it comes to news stories of today. That can go a long way in avoiding the spread of misinformation.

“I think representing insight into things from my perspective and bringing the voice of a Muslim Pakistani woman of color in broader global discussions has been my biggest contribution to that end.”

However, life abroad is not easy especially for someone, especially when one happens to be a Muslim woman from Pakistan. Not only did she have to start over in a new country but even her former work was discounted by some organizations. Sarah had to work harder than most and prove herself all over again.

US President Donald Trump has openly voiced his concerns regarding immigrants and how he wants to rid the US of foreign workers. It can be said that Trump’s America is not as hospitable towards immigrants as it used to be. When Sarah was asked whether she had noticed any changes in journalism following Trump’s victory, she said,

“My journey as a brown immigrant Muslim woman in Trump’s America adds an interesting twist.” Sarah added “It has been a non-stop news cycle as you may have witnessed so most journalists are overworked and underslept.”

“On a more serious note, journalists have recognized the danger of echo chambers and working harder than ever before to be inclusive of multiple viewpoints. And to ensure that audiences are not isolated from narratives that are not in sync with their personal opinions.”

For Pakistanis who are considering a career in journalism, they should be able to adapt to the modern ways of communication and information gathering. Social media isn’t a just means of interaction, several fields of life now depend on it and even journalists need to make use of it to stay ahead of the competition. And if someone intends to work abroad, it comes with its own set of difficulties that one needs to be mentally prepared for.

“It is a very exciting time to be a journalist because the industry is changing by the minute. But that also means that the way you are doing something might be completely obsolete tomorrow. Hence, the only way to survive is to adapt, learn and embrace innovation.”