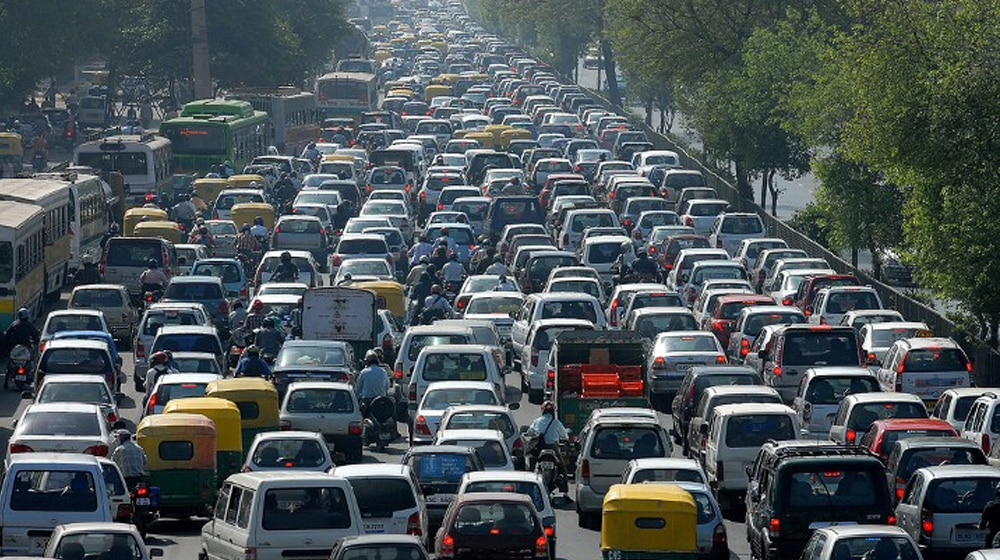 Back in 2014, an extremely convenient feature was added for the cyclists in Google Maps. It had the ability to calculate the elevations on a path whenever the path from point A to B was entered by a user. In short, you could see heights presented in the Maps as well.

Google has now quietly introduced the same neat feature for people who are going for a walk. It is not clear when the feature was introduced but you can try out the feature on the desktop version for now.

This interactive feature on the map is able to calculate the climb and descent on the route taken by the person. It also conveniently calculates the elevations on the path which is very helpful for the climbers.

We can expect to see a mobile version of this update and that could prove most useful for the adventurous among us. 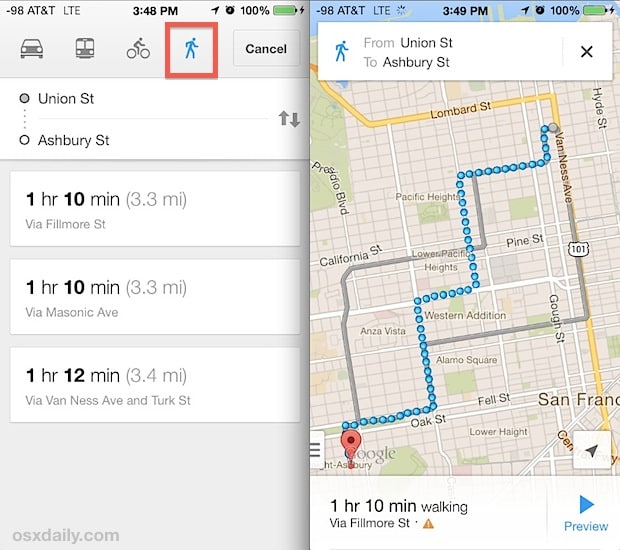 Another very useful feature that was introduced in Google Maps recently is intended for motor car users. Your map could tell you at which routes traffic was likely to be congested or not, that too during different times of the day.

To use it, you can search for your preferred route, and see a small graph is shown on the map. The graph shows the comparison between the time it normally takes on the path and the time it would take to reach your destination by that path in the next few hours.

This feature is currently only available on Android at the moment. It is not as useful as the traffic feature which is available on Google Maps on the desktop which helps you choose the route by the exact departing and arriving time. Nonetheless, it is helpful in planning trips.