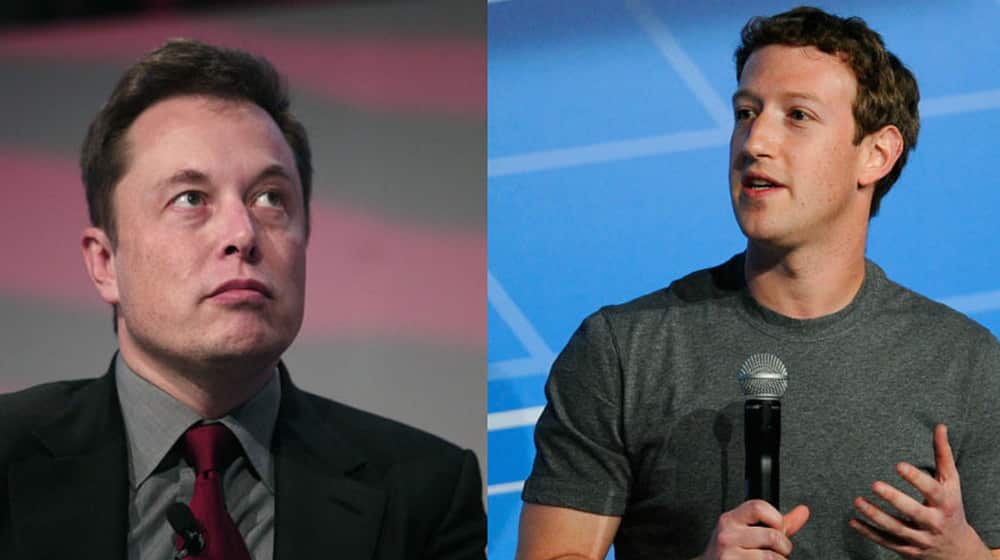 Apparently, the advancements in AI technology has stirred up a disagreement between Facebook CEO Mark Zuckerberg and Tesla boss Elon Musk.

Mark Zuckerberg said, “One of the top causes of death for people in car accidents still and if you can eliminate that with AI, that is going to be just a dramatic improvement.”

Many of the tech giants like Google, Facebook, Amazon, Microsoft, IBM, and Apple, as well as China’s Baidu, Alibaba, and Tencent are investing a lot of their money in the AI business. AI can change the game forever for these companies.

Musk himself has invested a lot in AI. He himself is working on the technology. Tesla is currently working on self-driving technology which is completely based on AI. His other ventures include Open AI, which he started with Y Combinator president Sam Altman and DeepMind which was later bought off by Google.

I've talked to Mark about this. His understanding of the subject is limited.

Still, he is not in the favor of AI. The technology makes him nervous and he believes that even though all the companies working on this may have good intentions but something evil can be born on the way. He says that it will take only a fleet of artificially intelligent robots to finish the human kind.

Musk showed his nervousness on the AI when he said, “I have exposure to the most cutting-edge AI, and I think people should be really concerned by it. AI is a fundamental risk to the existence of human civilization.”

Mark Zuckerberg, on the other hand, is very optimistic about the developments in AI. He believes that it will end up improving our everyday lives greatly. In his opinion technology can be used in good and bad ways you just have to be careful about how you build it and how it will be used.

The skirmish between the two Silicon Valley billionaires ended up in a lot of memes on the internet but it doesn’t change the fact that this is an important issue. The privacy of people should be kept intact along with keeping the robots in check.