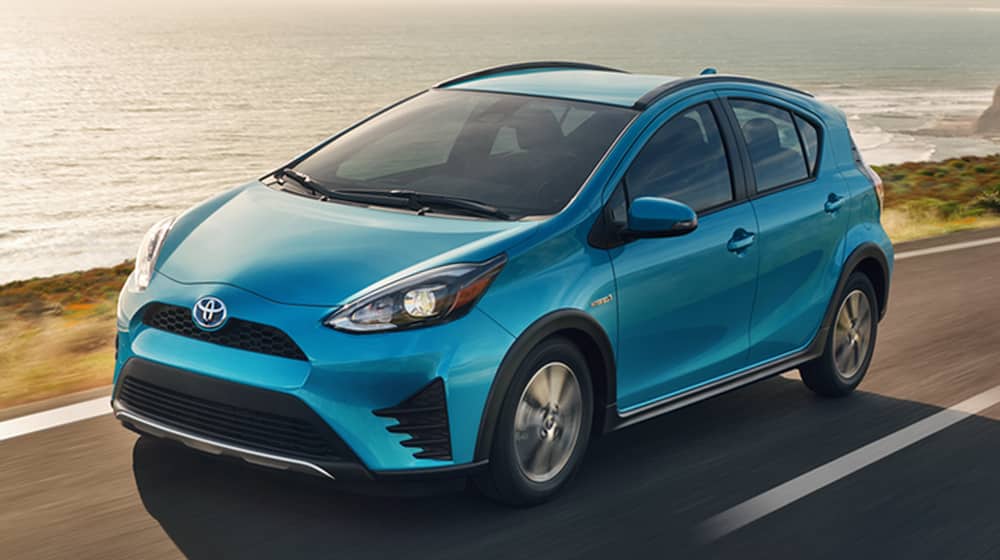 Like a confused teenager, the Toyota Aqua — also known as Toyota Prius C in some markets — is still searching for its true identity.

The changes made to the new Aqua are fairly prominent, which are marked by a new front and a modified hood. Overall, the redesigned Aqua looks much tougher and sportier.

Let’s take a deeper look into the baby Prius which has come of age. 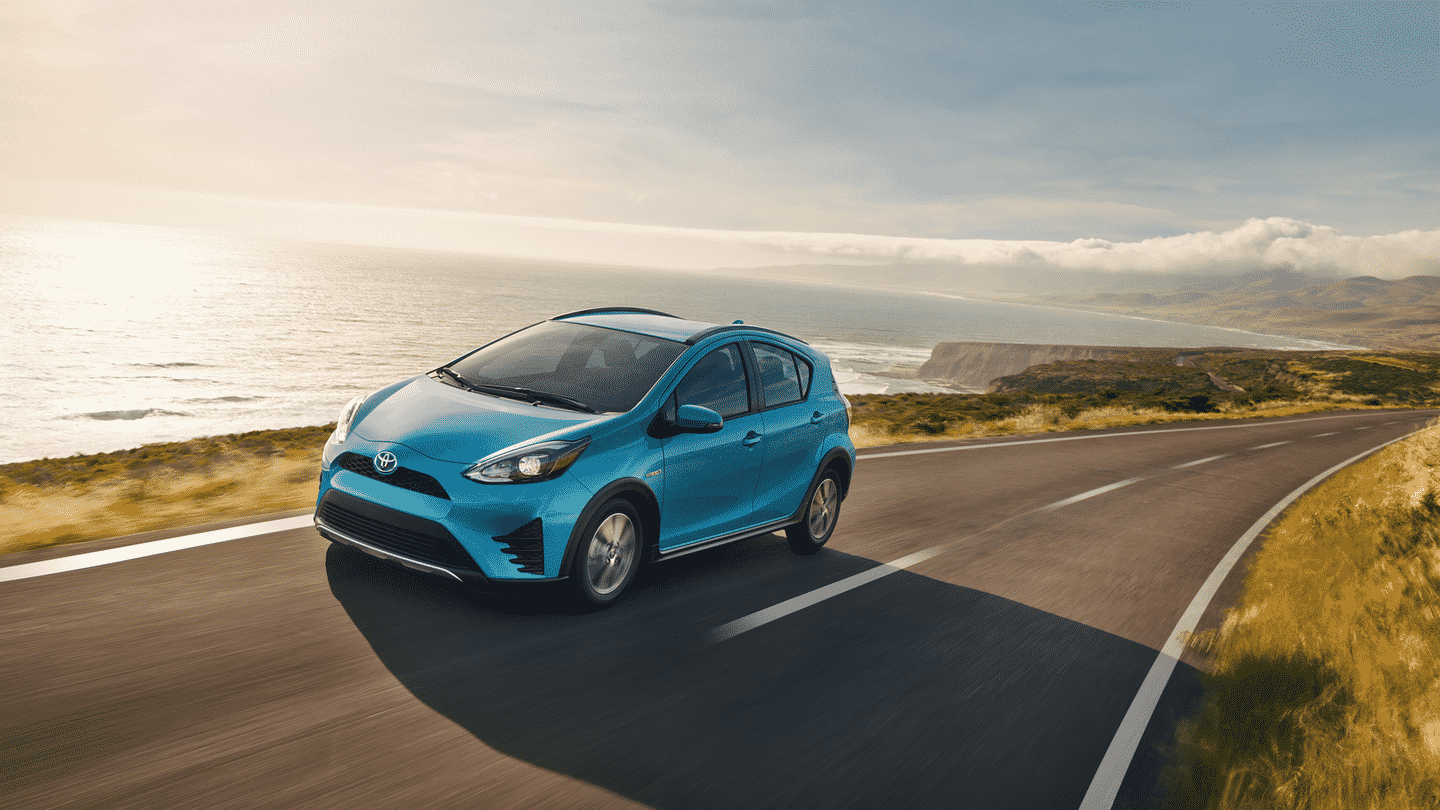 Although the new Aqua looks much similar to its predecessor, it is significantly bigger in size. It features a much more aggressive design language which allow the vehicle to live up to its SUV-look.

The front has received some minor detail changes; for a sportier look, the hood has been reshaped and a large hexagonal grille has been introduced.

The rear of the vehicle is very similar to the older model in terms of design. Some minor changes to be noted include the narrow taillights and bumper, which is slightly more squared now. 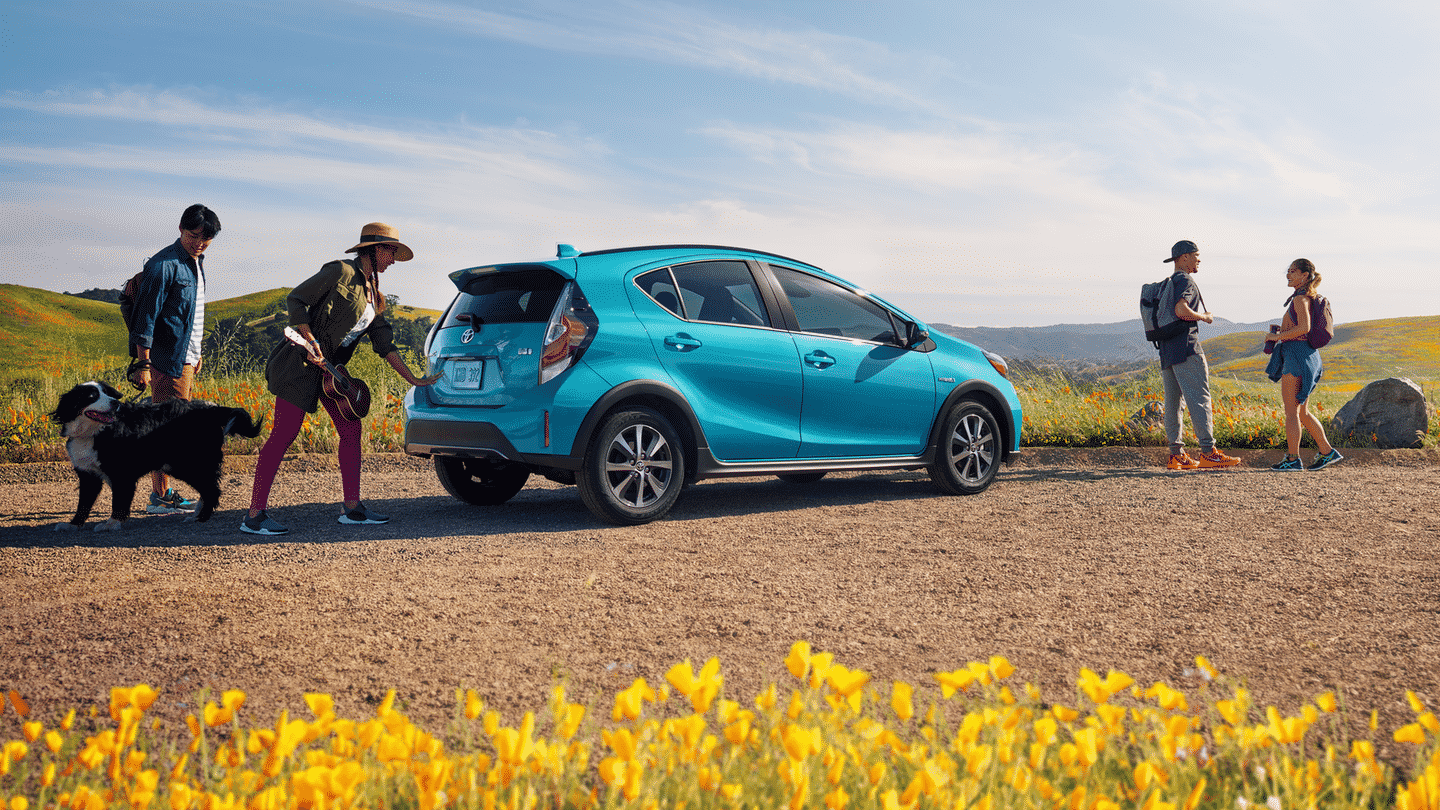 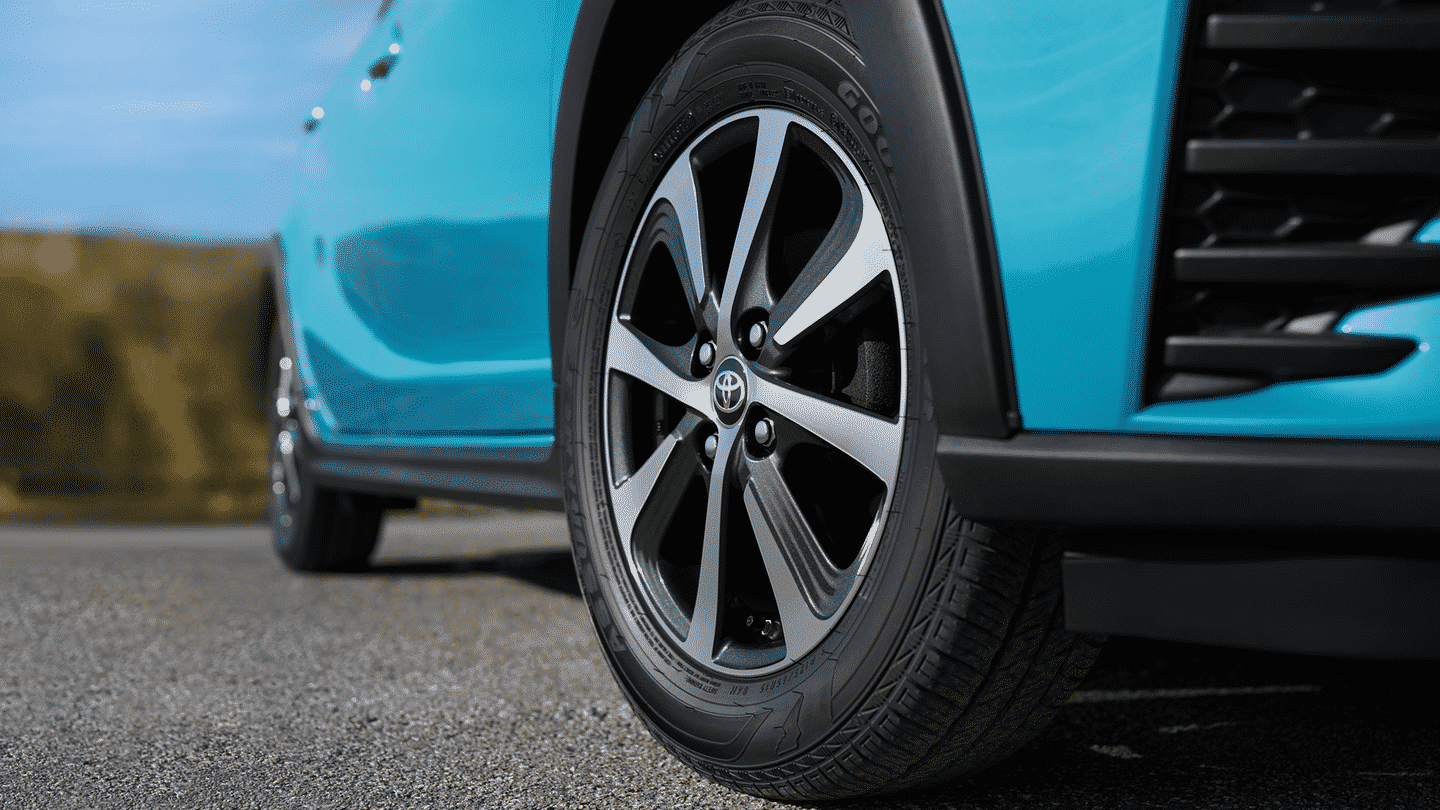 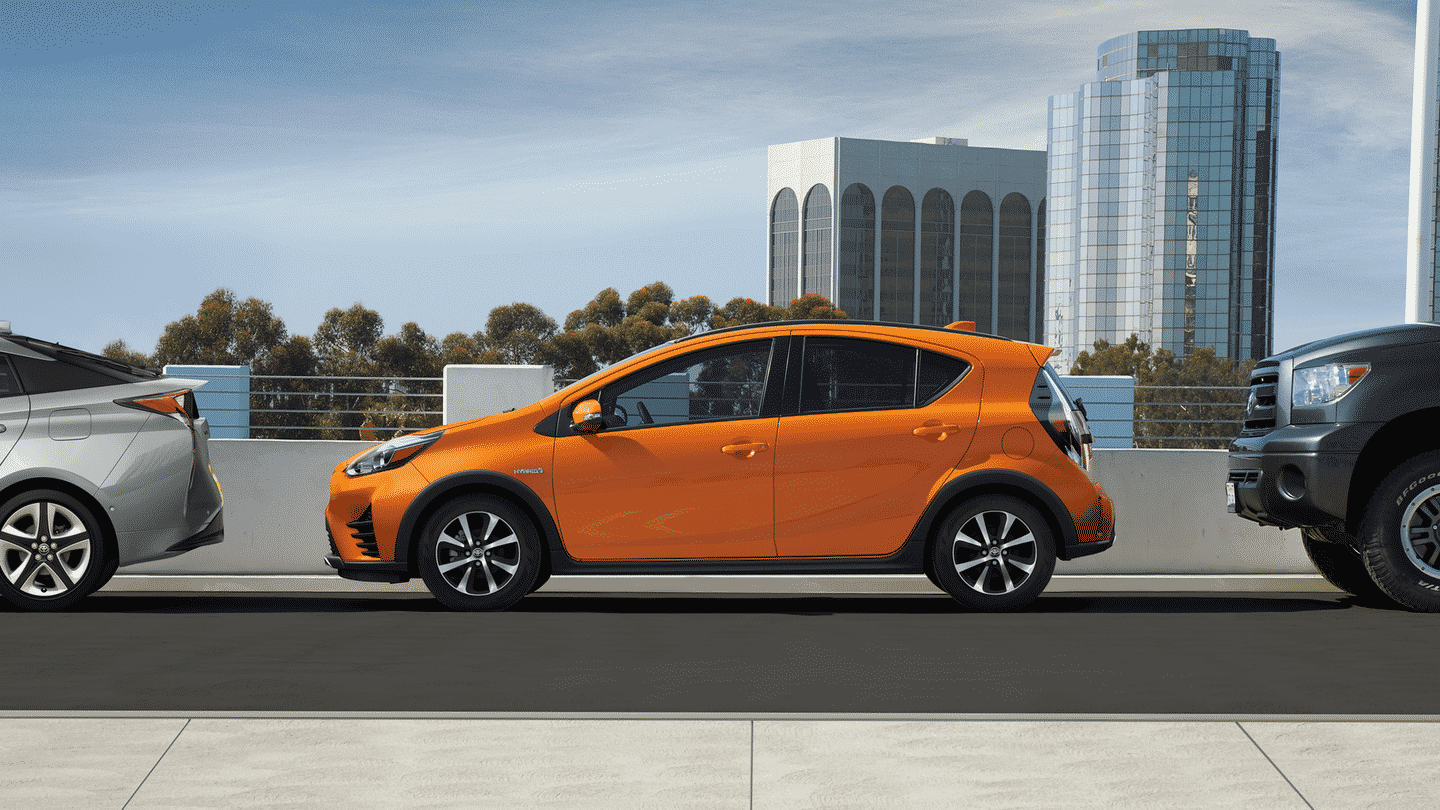 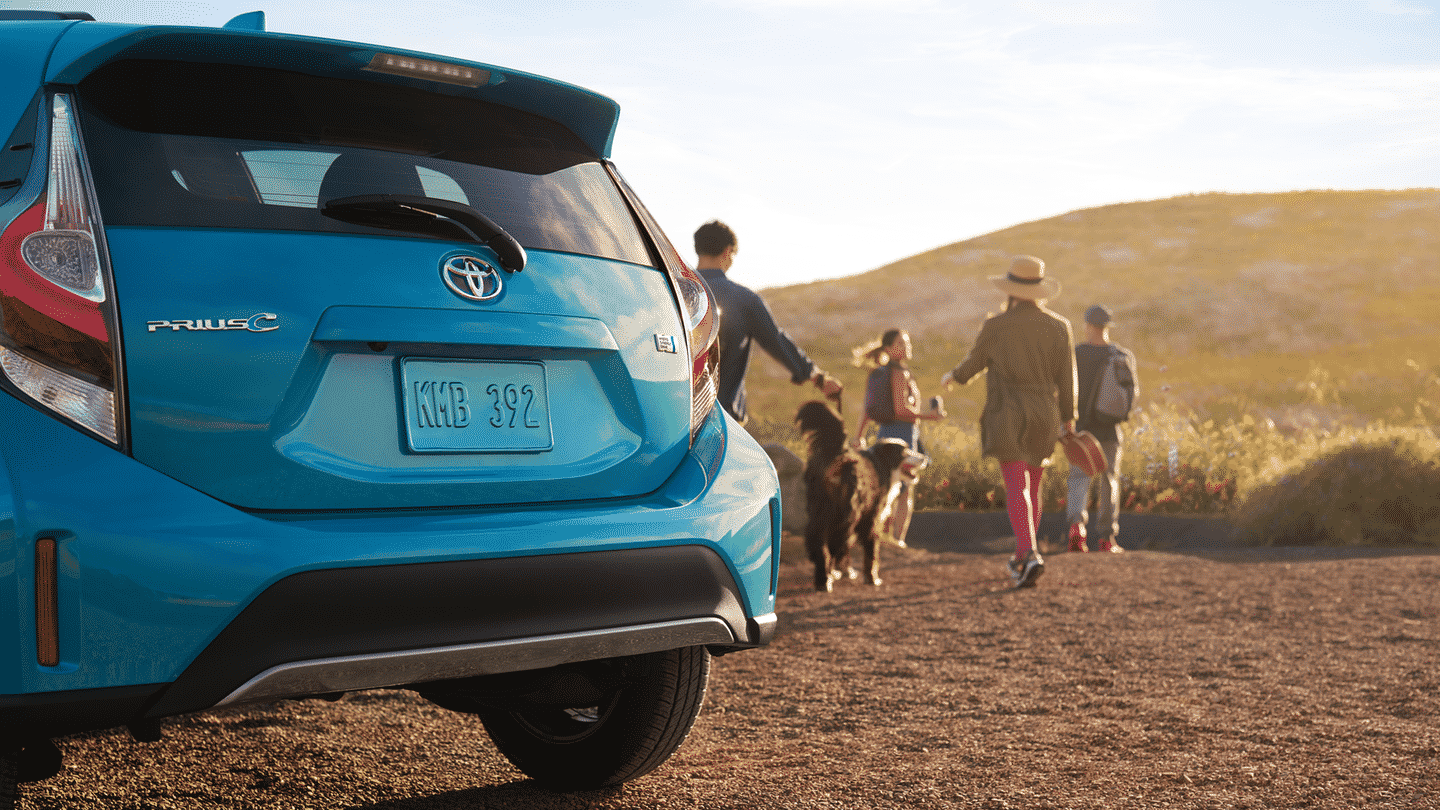 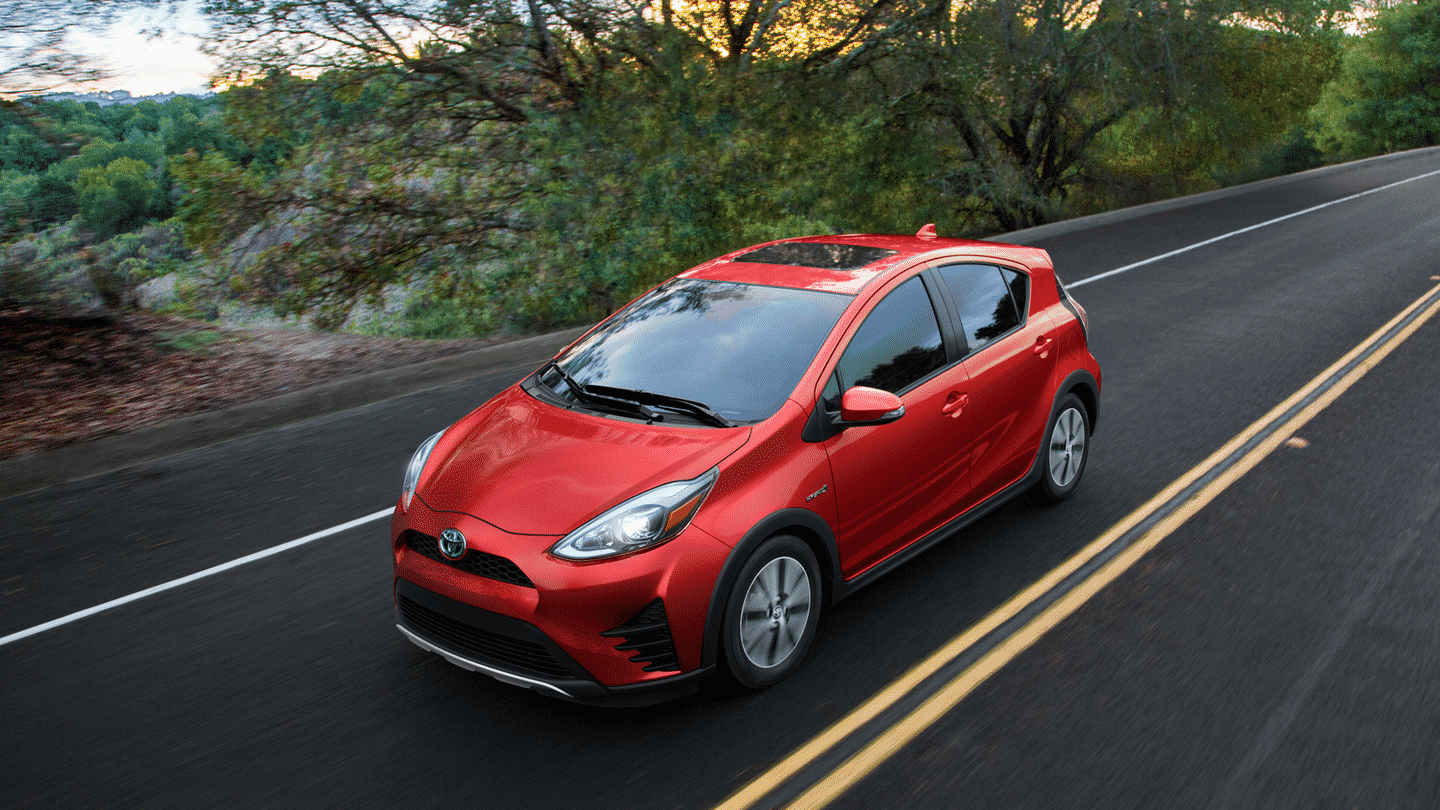 According to the official announcements, no major changes were made to the interior of the new Aqua. Having said that, improvements have been made since the vehicle is now considered spacious and more comfortable.

Previously, it was argued that Toyota models from 2018 and onward will either have CarPlay or Android Auto connectivity feature, but that is not the case. Toyota is still keen on introducing its own proprietary infotainment system instead.

The lightly revised interior includes a refreshed center stack and an updated steering wheel as shown below: 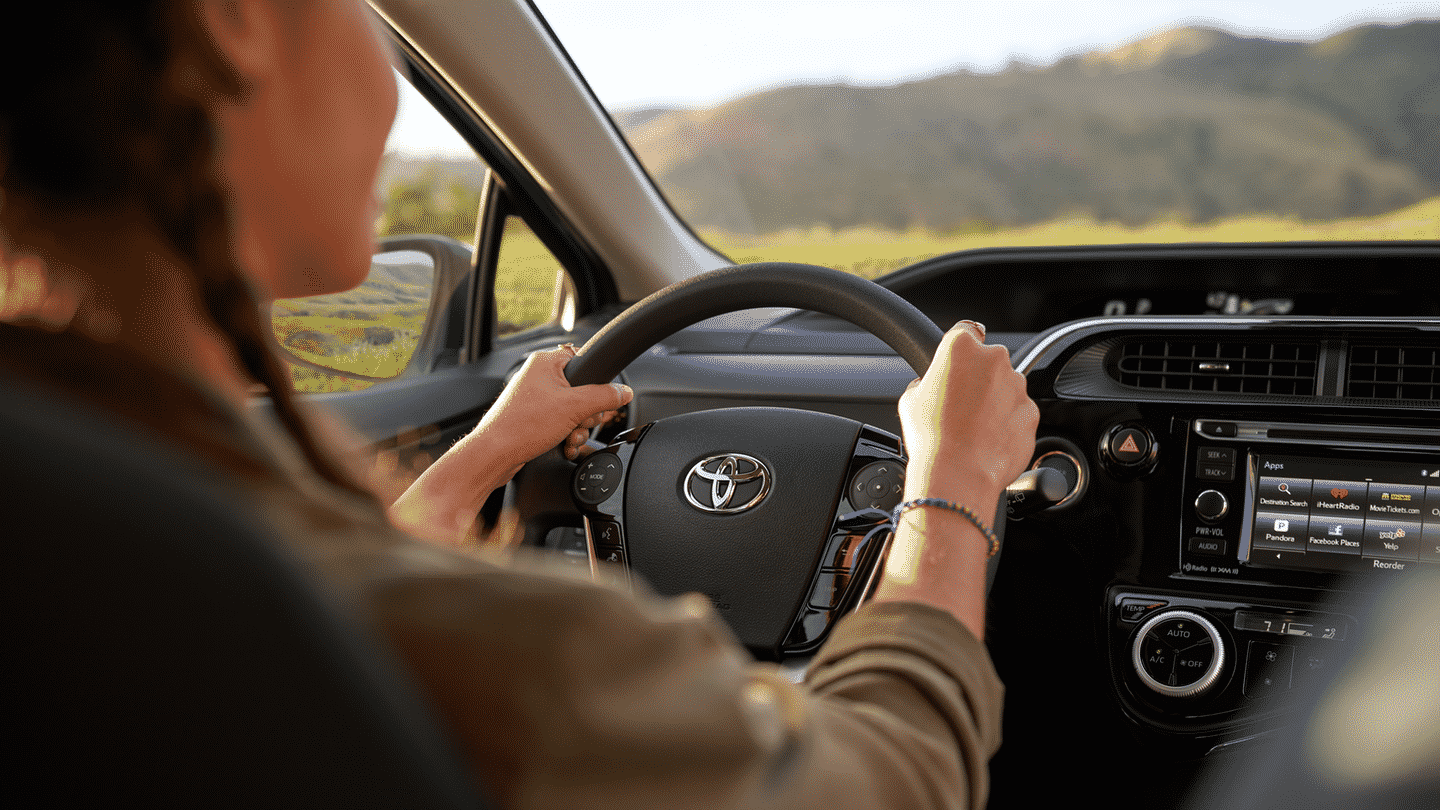 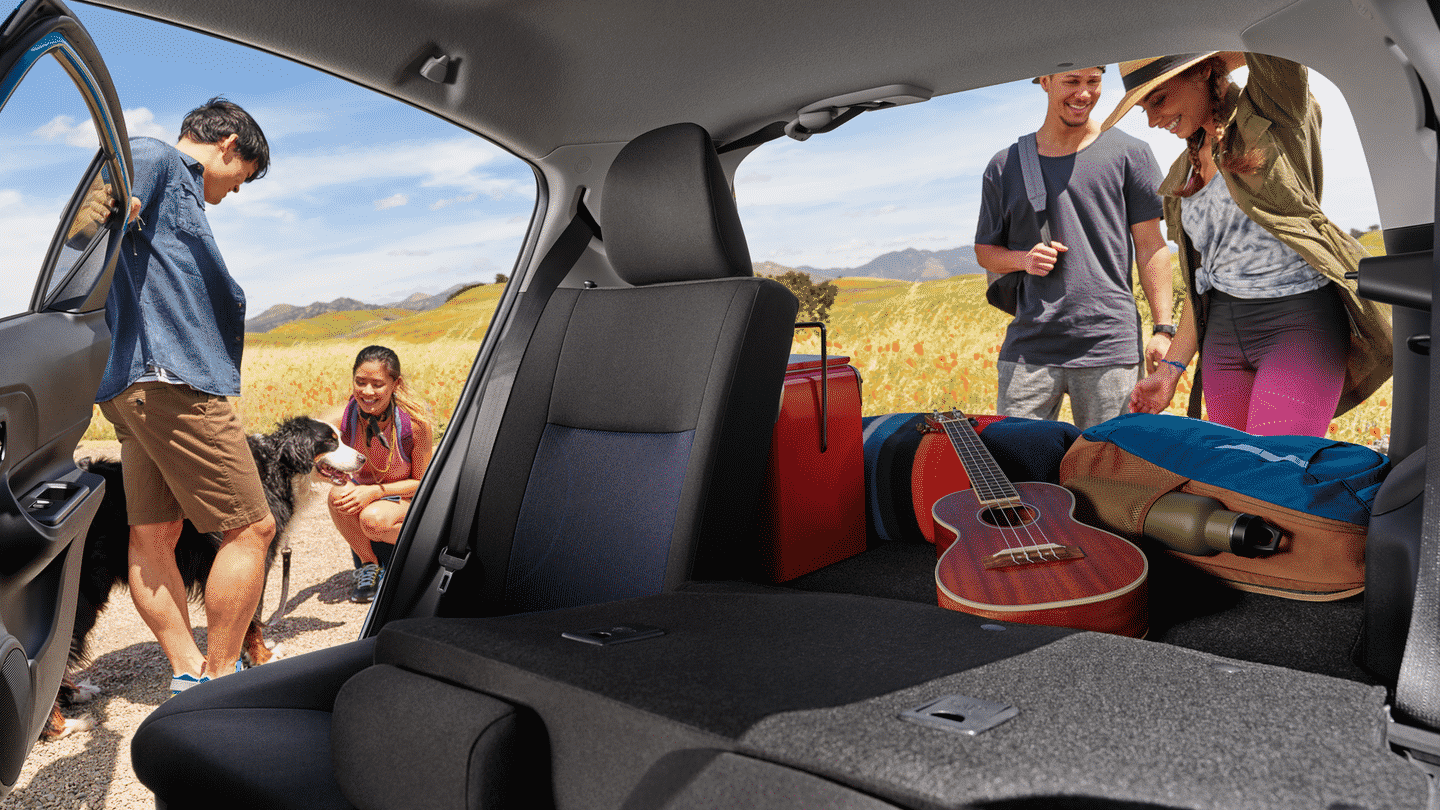 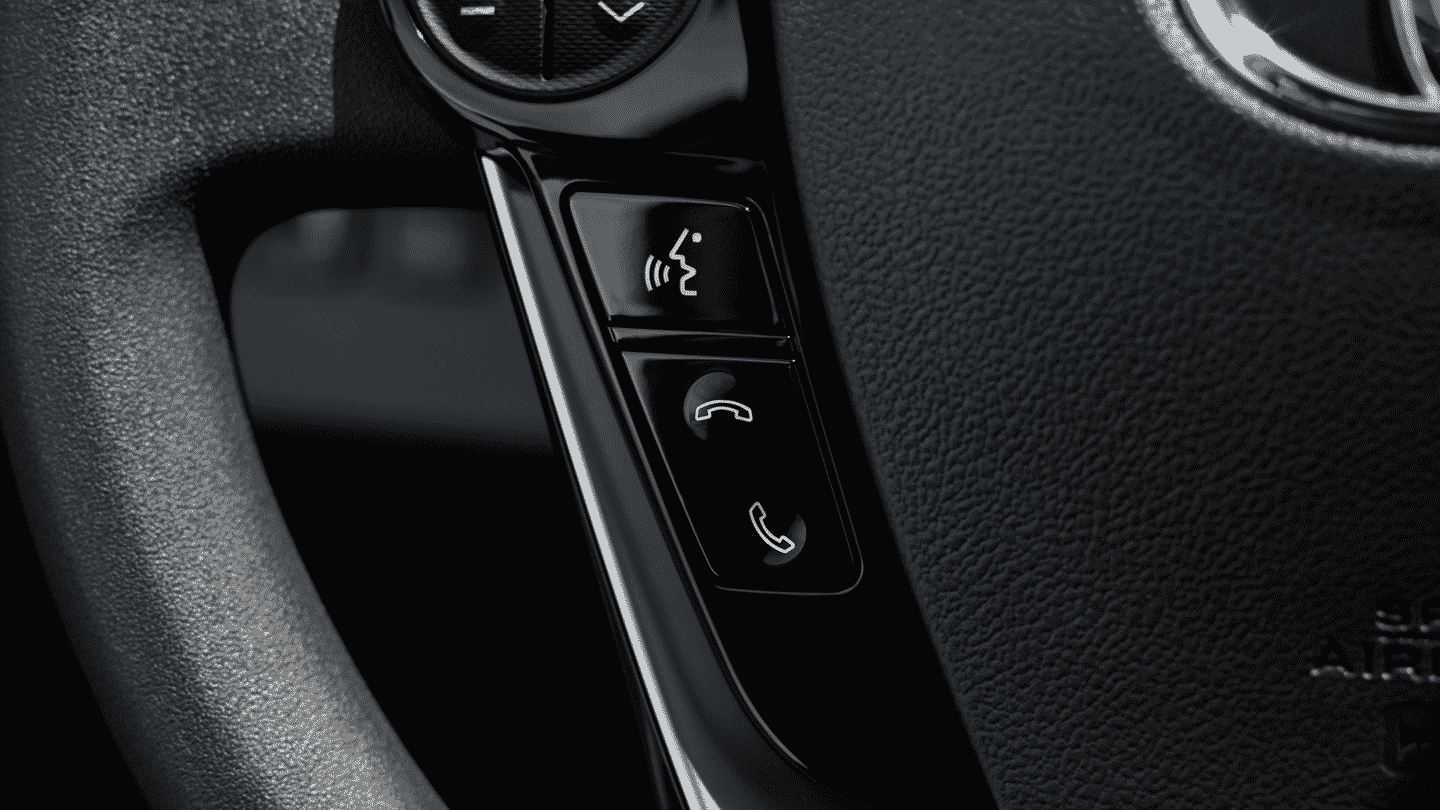 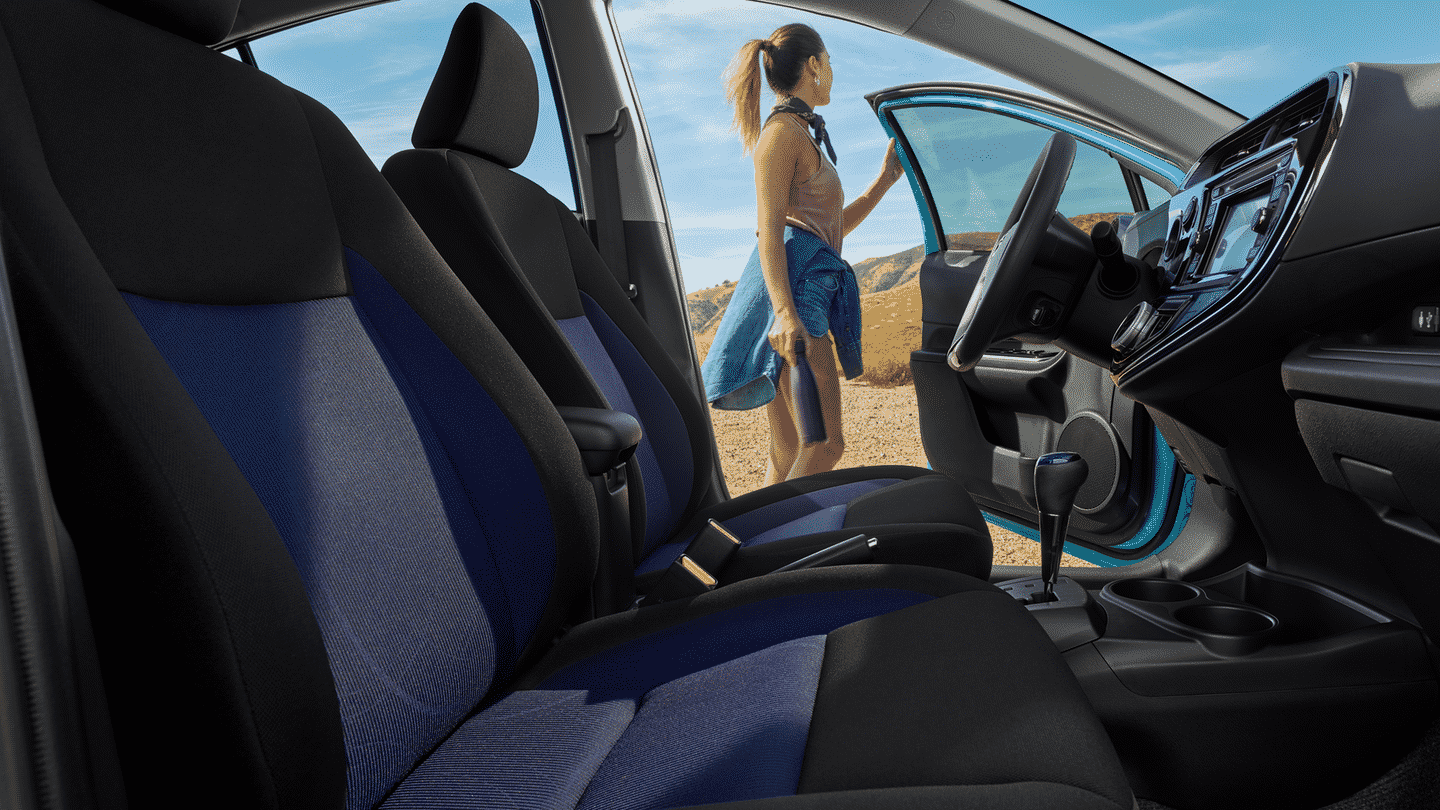 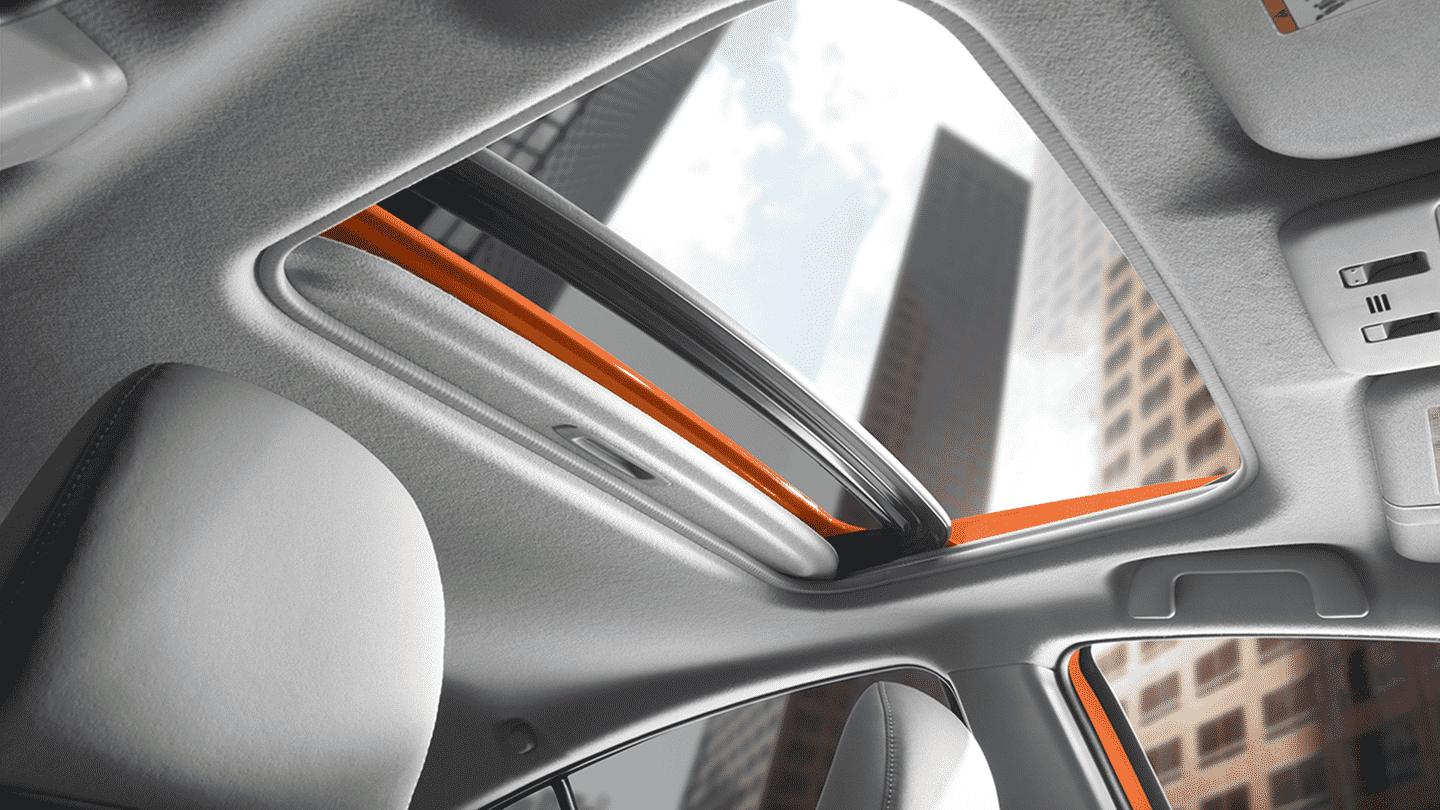 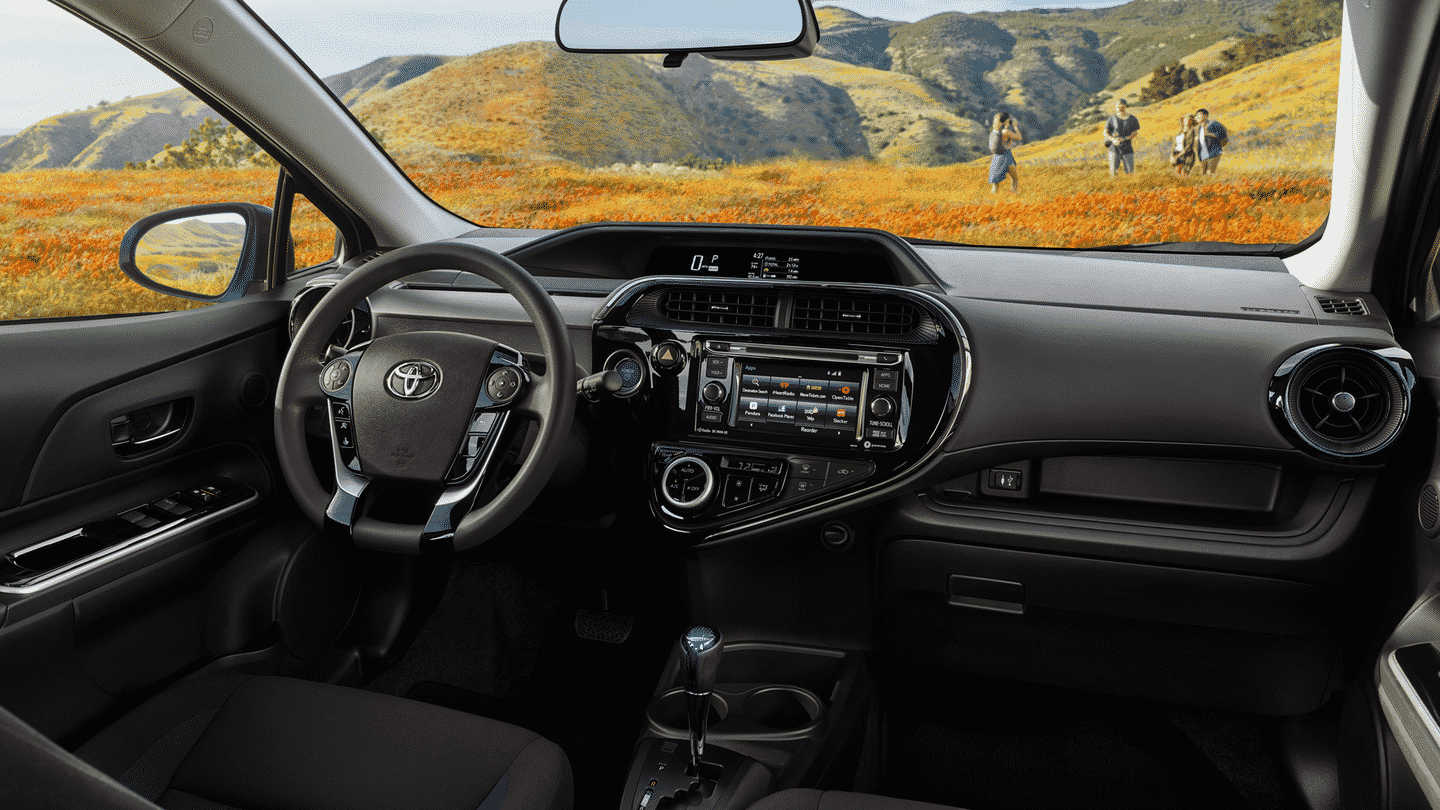 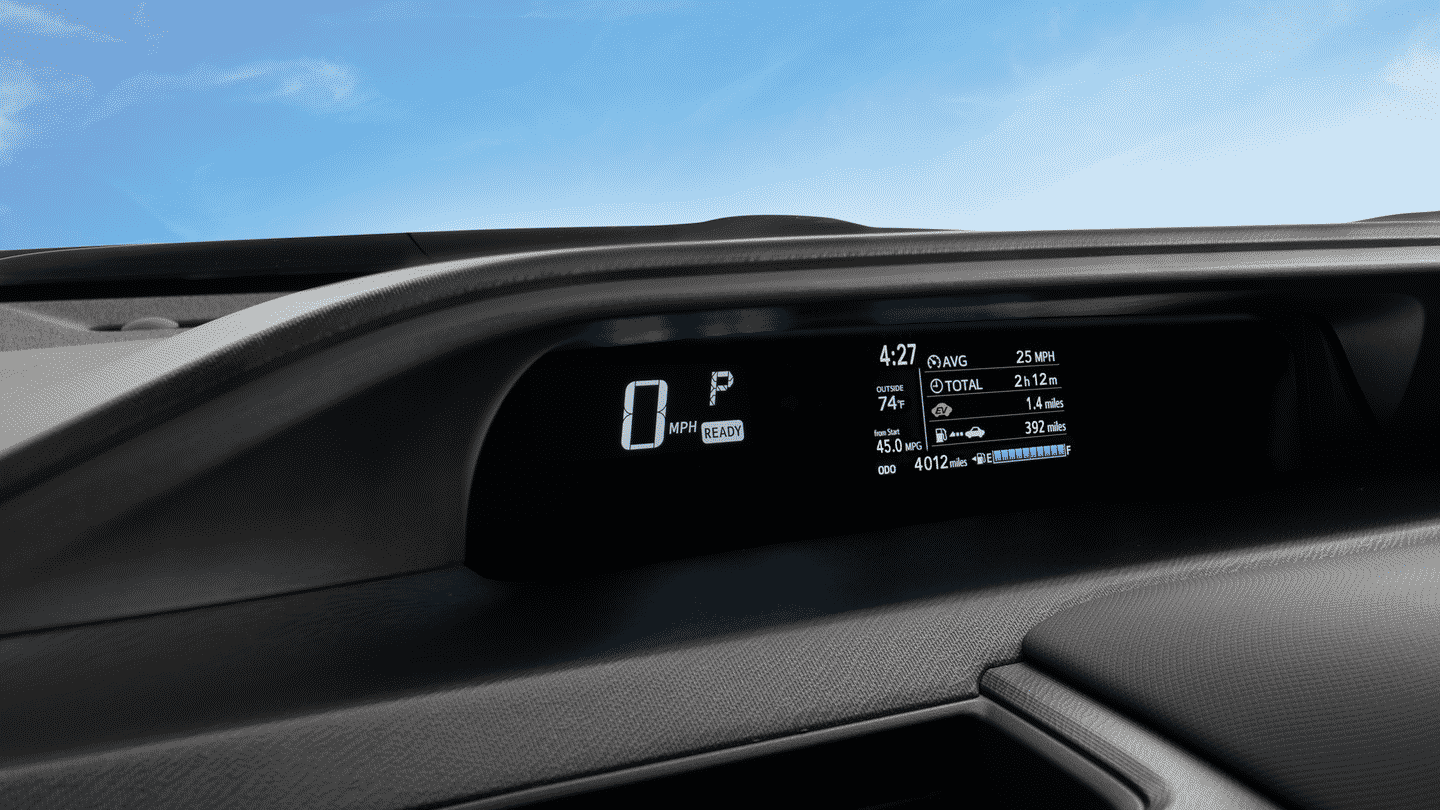 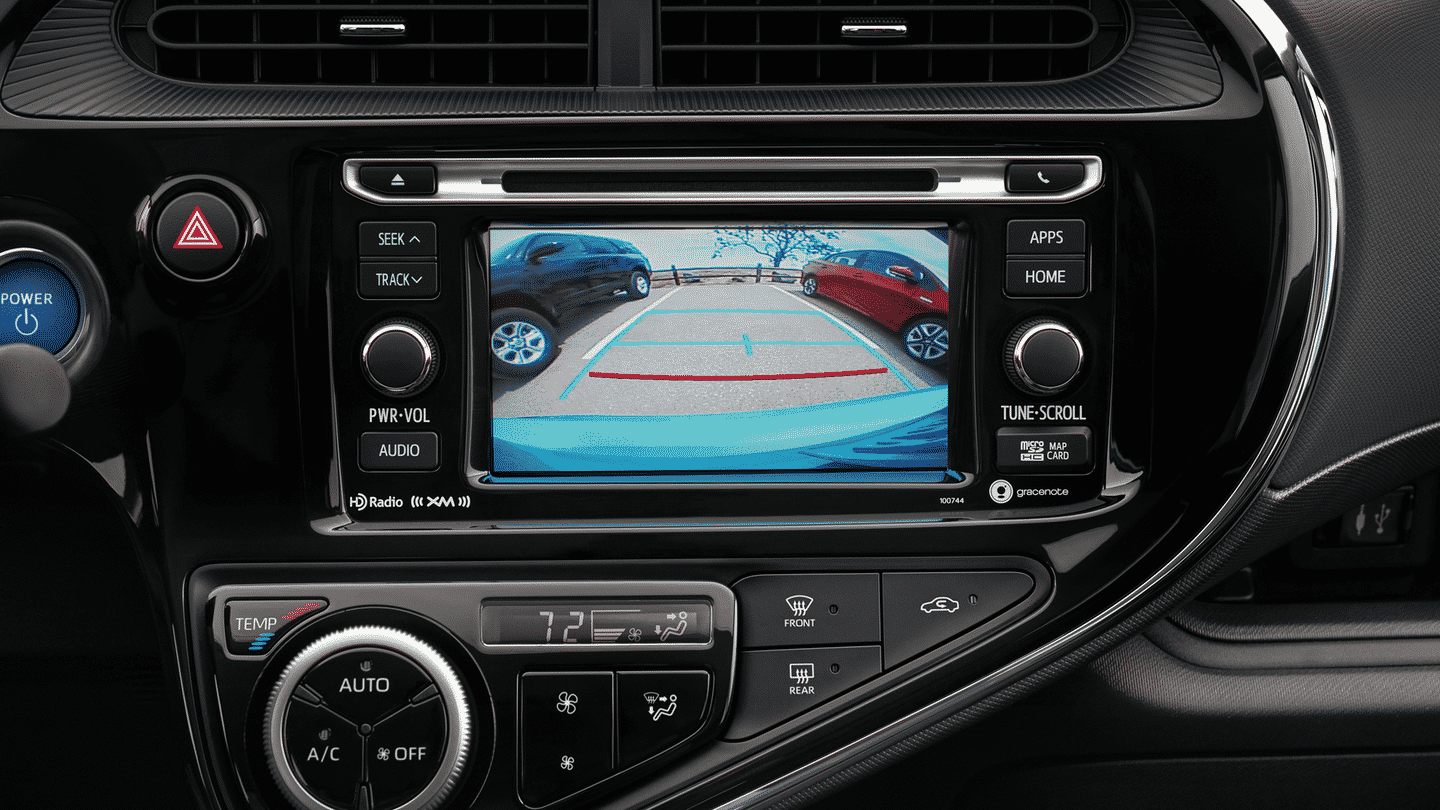 In spite of the 2018 Prius C’s new look, the model’s gasoline-electric powertrain is left unchanged. All Prius C models once again utilize a 1.5-liter four-cylinder engine and two AC motor/generators that produce a combined 99 horsepower.

The larger motor/generator is geared directly to the final-drive differential to provide propulsion and to generate electricity during deceleration.

The smaller AC unit collaborates with the combustion engine through a planetary gearset to power the wheels with electronically controlled drive ratios, often called an electronic CVT.

The car also has an ECO mode for even greater efficiency, as well as the ability to travel solely on electric power for about a mile at speeds under 25 mph.

The new Aqua is expected to hit the market this summer. However, its fully redesigned model is not expected to arrive until 2019.

Official pricing for the Toyota Prius C will start at around Rs. 2.1 million, and it will come in 9 different colors:

Note: The article will be updated with complete specifications once Toyota updates its local website.