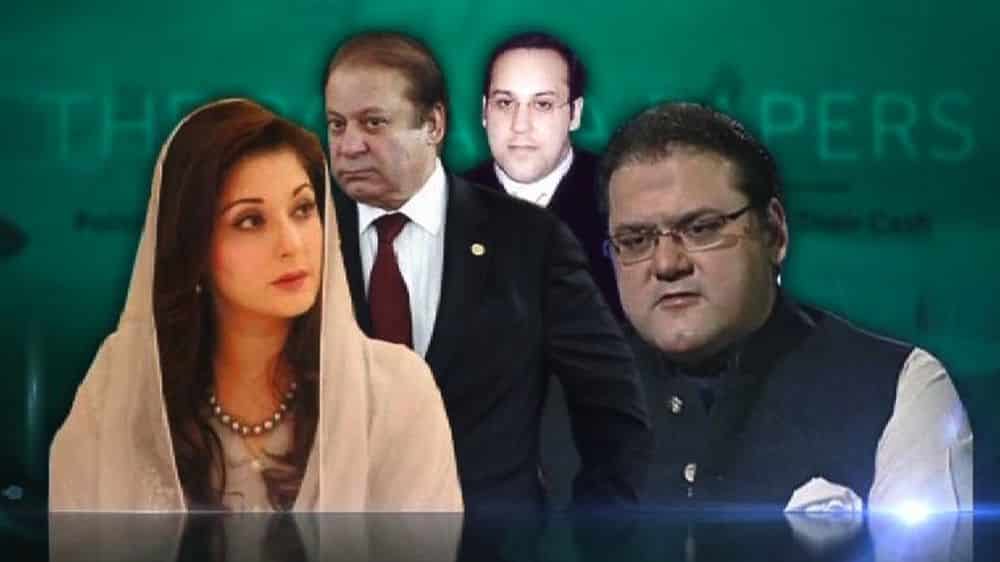 The Supreme Court of Pakistan constituted a five member bench to make a decision on the Panama Paper leaks and whether Prime Minister Nawaz Sharif and his family were eligible for government offices. Today, the bench released its final decision on the subject after a 60-day investigation from the SC appointed JIT.

It is now public knowledge that the decision came against the Sharif family. Members of the family have been disqualified and Nawaz Sharif has been forced to relinquish his office as the Prime Minister of Pakistan.

However, there’s more to the case and several points that did not make their way to the public. We have compiled a list of important findings and the judgement of the Supreme Court judges.

Here’s What You Need to Know

A list of important findings during the Panama case can be viewed by our readers below:

After considering the above mentioned points and listening to the defence and considerations of the defence, the judges came to the following conclusions:

For those who want to read the whole 25 page judgement, the official judgement document can be downloaded from here.