A 16 year old boy from Chandigarh, India has been hired at Google for a whopping salary of Rs. 144 million, which amounts to Rs. 23.7 million in Pakistani Rupees.

He will be working as a graphics designer at the company.

Harshit Sharma, a 12th grade student at a government school, did not expect to get a job at one of the biggest tech companies on the planet.

Who knew that an average student like me will get a job in Google. I can’t share my happiness about how I am feeling, it’s like a dream has come true. My hard work has paid off well. 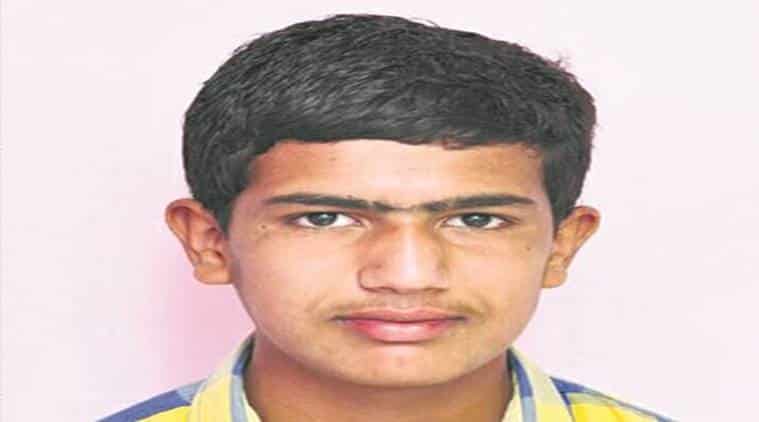 Graphics Designing Since the Age of 10

Harshit has been in this line of work since he was 10 years old. His uncle, Rohit Sharma, secretly trained him.

Before he got into Google, Harshit used to do graphic designing jobs for others as well.

During my school time, I used to make posters of both Bollywood and Hollywood stars and earned Rs 40,000-50,000.

The interesting thing is that, Harshit has never professionally trained at an institute for graphics designing.

As to how he got hired, Harshit says that he applied through a Google link back in December 2016. His graphic design work on some posters got him selected for the position. Soon afterwards, Google sent him an appointment letter in June.

Harshit will be leaving for California, US on August 7th. In addition to the job at Google, he has also received an INR 7000 (Rs. 11,500) award from the government.

An earlier version of this article erroneously reported the salary as Rs. 237 million instead of Rs. 23.7 million