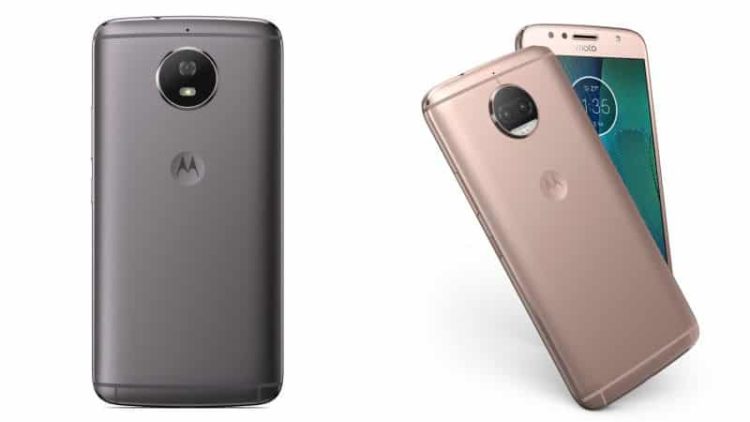 Motorola has announced another duo of Smartphones in its ever-expanding mid-range category. The G5S and G5S Plus try to cover all the basics, offering great design to boot.

The two phones will be available for $300 and $350 respectively. No word on a Pakistani release. 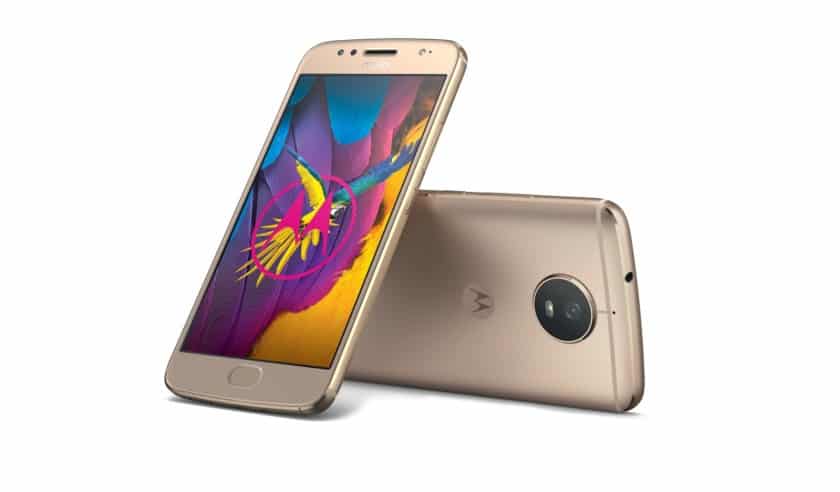 The G5S comes with a 5.2-inch Full HD display at the front, with a fingerprint sensor below and a 5-megapixel sensor at the top. It looks the same as the Moto G5 launched a few months ago. 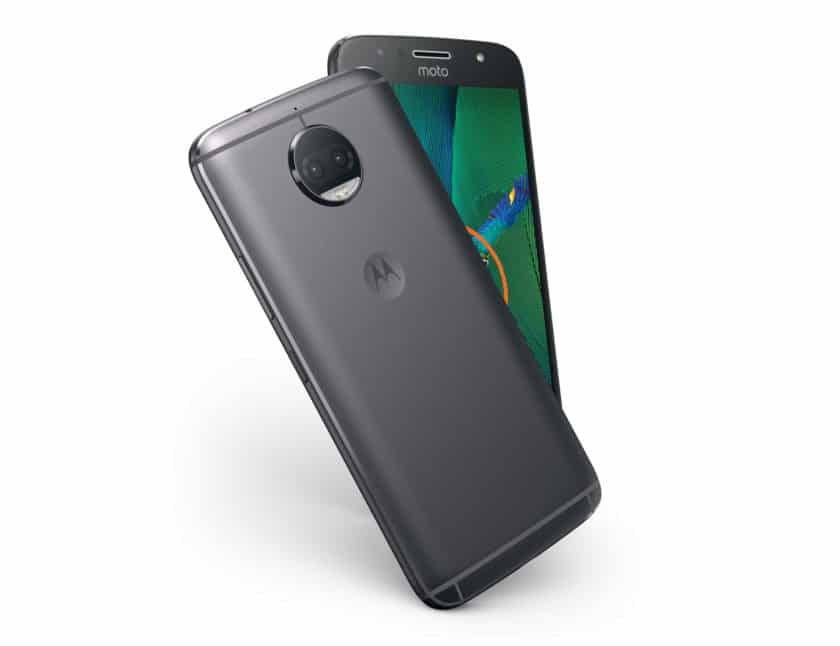 The G5S Plus builds on that with a large 5.5-inch 1080p display, a fingerprint scanner and an 8-megapixel camera on top.

Featuring aluminum finish, both phones will be available in Lunar Grey and Fine Gold.

Under the hood, the G5S features the trusty, mainstream 1.4 GHz octa-core Snapdragon 430 processor, with 3 GB RAM and 32 GB of internal storage. It can be expanded via a hybrid slot by up to 128 GB, while also retaining optional dual-SIM compatibility.

The G5S Plus includes a slightly faster 2.0 GHz octa-core Snapdragon 625 processor with the same RAM and storage capacity, in addition to a hybrid slot.

The OS running on both is the lightly-skinned Android Nougat 7.1, featuring custom features like Night Display and Quick Reply.

The G5S makes do with a modest 16 MP with phase detection autofocus and an LED Flash. The Plus model comes with a dual camera setup both of which feature a 13 MP sensor a dual LED flash and selective autofocus.

The front camera on the G5S is a 5 MP shooter with an LED flash while the Plus version bumps it up to 8 MP.

Also, while the G5S is hindered by its processor to just 1080p recording, the Plus model can record 4K videos.

The battery capacity of both these phones is set at 3,000 mAh, and are both non-removable. It may feature fast-charging but that remains to be seen.