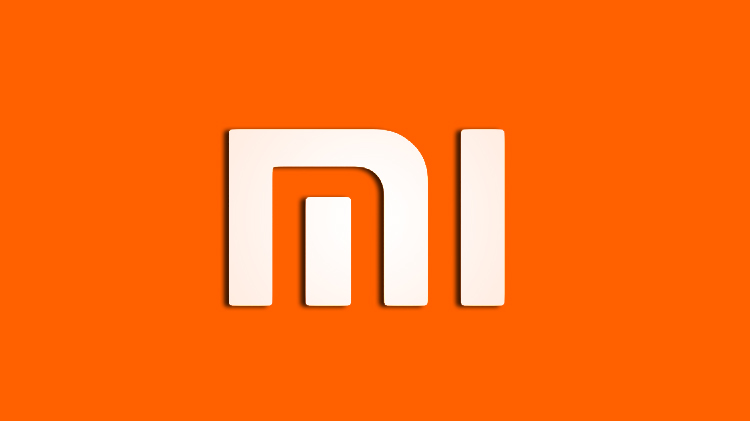 Chinese hardware giant Xiaomi is on the rise, particularly when it comes to the Smartphones market. While Samsung continues to be the world leader in phone manufacturing, Xiaomi has made it to the top five by shipping 23.2 million out of the total 360 million units worldwide in the second quarter of 2017.

The figure is all the more astonishing if you consider that Xiaomi doesn’t sell its smartphones in some western markets.

The overall phone shipments have increased to 360 million units. According to a list published by Strategy Analytics, Samsung has increased its shipments by two percent this year as compared to the last year.

Samsung’s overall market share has declined from the first quarter of the last year when it was 22.7% to this year’s second quarter’s share of 22.1%. It has shipped 79.5 million units of Mobile Phones in the global market.

Xiaomi, on the other hand, has increased its market share by more than 2% this quarter by grabbing 6.4% of the market share as compared to previous year’s 4.3%.

The top 5 phone vendors are as follows:

Having started with a bang, Xiaomi has had to face its share of difficulties – from the resignation of Vice President Hugo Barra to the management’s inability to handle fast-paced progress – however, Xiaomi’s annual shipments have surged by 58%, mainly because of its Android devices.

Xiaomi’s Redmi 4A has been a huge success, particularly in India, and has contributed a great deal to the overall sales of the Beijing-based vendor.

Apple’s shipments increased by a mere 1% from the corresponding period last year, but the scenario will change drastically once the new iPhone is out.

On the other hand, Samsung is preparing to roll out its new Note 8 in a few weeks’ time. Huawei continues to be the Chinese leading Smartphone vendor with a 10.7% market share, whereas OPPO managed to control 8.2% of the market.