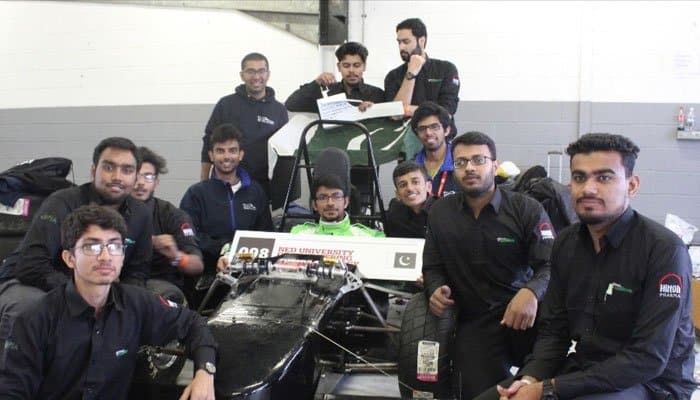 A team of 16 mechanical engineering students from NED University of Engineering and Technology have secured a prestigious ‘Breakthrough Award’ at Formula Student UK.

The team named Fusion NED, secured this honor for Pakistan in a global competition comprising of 85 leading universities from 65 countries.

Organized by Institution of Mechanical Engineers, the world’s largest student motorsport event was held at Silverstone, UK. Pakistani team defeated everyone during the single seat F1 race, securing the top spot in the competition.

NED’s engineering students achieved the honor after spending two years of sleepless nights, their earnings and whatnot. They even paid all the expenses to partake in the event. 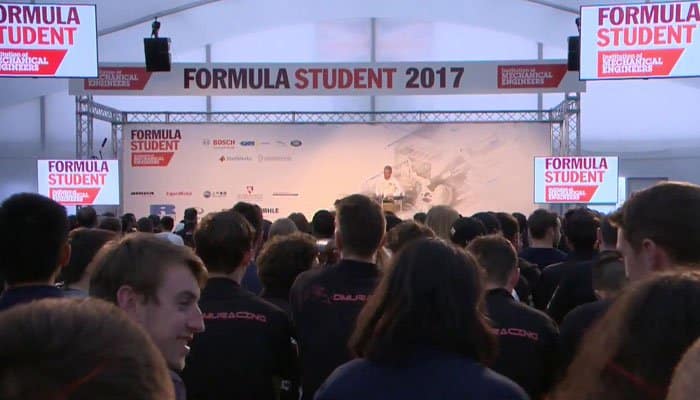 The four-day event ended with the chants of ‘Pakistan Zindabad’ when they won the coveted prize.

In addition to receiving appreciating remarks from the judges, the team was also applauded by the audience and received a memento of a BMW F1 aerodynamic part from F1 specialist William Toet. 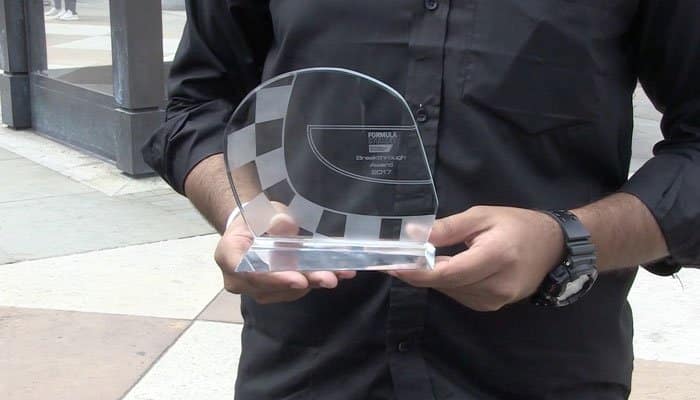 Despite attending the event two days late due to an issue regarding getting clearance from the taxation department, the team convinced the judges and the audience how they had worked hard to assemble an F1 car in Karachi.

They said it was a moment of joy for them to represent Pakistan and wanted the government to help bring more students who have the capability to make it big but lack the resources.

The Chairman of  Formula Student, Andrew Deakin, applauded the diversity in the participating teams, saying:

“It’s brilliant to see so many teams from around the world applying for Formula Student 2017 – it shows that the competition remains one of the most important learning experiences for those aiming to combine their studies with exposure to a real-world engineering project”.

Talking about Formula Student in a statement, he said:

“Formula Student is a global competition and we want to continue to encourage brilliant young engineers from across the globe to improve their practical skills and get ready to play their part in the vibrant worldwide engineering community. The innovation demonstrated by these young engineers gets more impressive every time and I’m extremely excited to see what they have in store for us this year.”

The Students Speak to The Media

Talking to a TV channel, the team attributed their success to their determination and willingness to represent Pakistan on a global level and showcasing the innovation and talent possessed by the Pakistanis. They thanked their family members who gave them the loans to make the trip and build the car as well as Pakistan International Airlines which provided free cargo services. 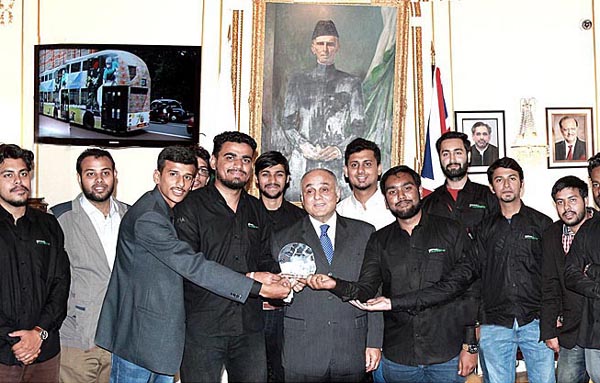 It is indeed a moment of honor for the students and for Pakistan. Our country has the gems, they just need to be polished and introduced at the world stage, what will happen next will truly be wonderful.