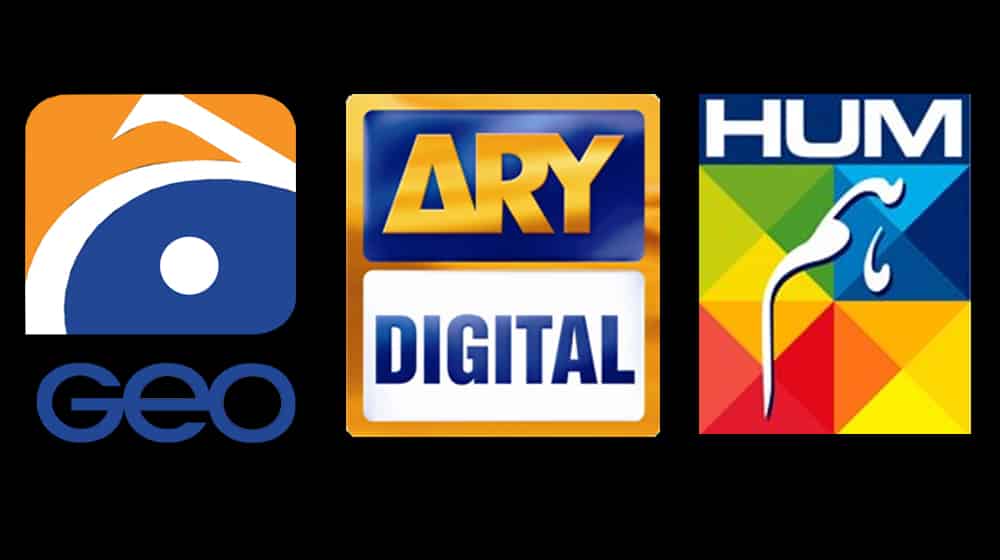 PEMRA mentioned that in case of repeated violations, actions will be taken against the following TV channels as per PEMRA law:

The authority has issued the warning to these TV channels separately and has directed them to comply with the terms and conditions of their licenses.

Furthermore, PEMRA has also stated that TV channels should “respect socio-cultural norms and appoint/train effective and efficient in-house editorial committees to avoid such violations in future.”

The media governing body did not provide details of the content, nor did it provide any specific information regarding the nature of the violation.

However, PEMRA singled out the events when the violations were committed which are mentioned below.

A drama serial was aired on 7th August, 2017, in which indecent content was aired. The authority found the broadcast was against “provisions of the Electronic Media Code of Conduct 2015 as well as the socio-cultural norms and values of the country.”

On the condition of anonymity, a PEMRA official revealed that the said drama serial was Khali Haath.

Similarly, ARY was also held accountable for airing inappropriate content on HBO Pakistan, since ARY are the sole landing rights owner of the channel.

Lastly, Hum TV was given a warning over the content of the 21st May episode of a drama serial. the PEMRA official revealed it to be Kitni Girhain Baaki Hain.