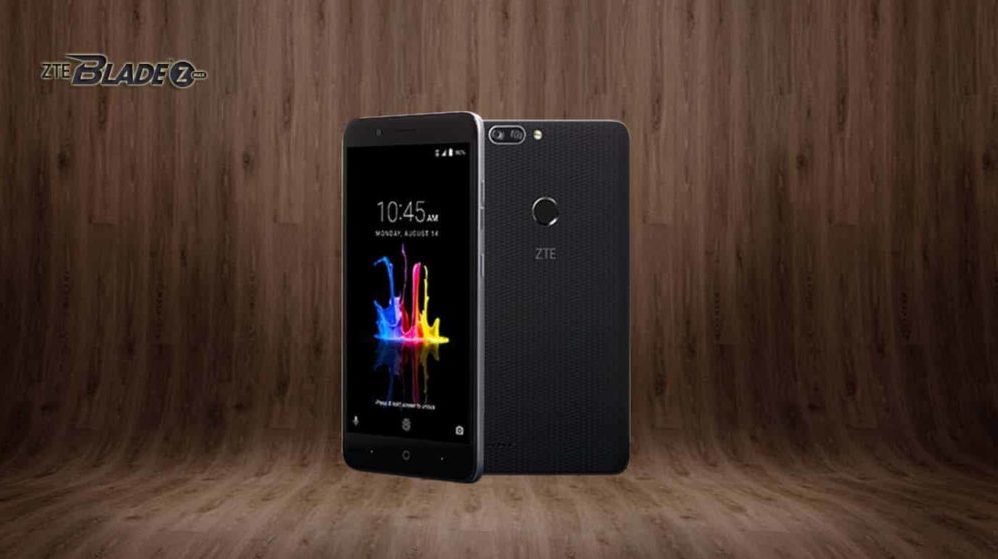 Xiaomi is often considered the king of budget smartphones, however, the Chinese company is not alone in this endeavour. ZTE’s new Blade Z Max tries to break the mold with a dual camera setup on a sub-$150 package.

The phone will be available through in the US from August 26th for $129.

The design of the phone is nothing to write home about, as one would expect from a budget phone. It does come with a textured plastic back for better grip.

The display here is a large 6-inch IPS panel, comparable to the likes of the Galaxy Max phones or the Xiaomi Mi Max. It comes with 1080p resolution which is admirable for a phone in this price range. A fingerprint sensor is also included at the back.

Under the hood, you’ll find the octa-core Snapdragon 435 processor with 2 GB RAM and 32 GB of internal storage, expandable via a microSD card slot.

Usually phones in this price range (the QMobiles and Huaweis in Pakistan for example) have a measly quad-core processor, which makes the ZTE phone an even better offering in the budget category.

The OS on the phone is Android Nougat, with no word given in terms of upgrades.

The best part of the deal is likely the dual-lens setup of the Blade Z Max. It features 16 and 2 MP cameras, which leaves room for features such as refocusing after snapping a photo, bokeh effect, monocolor mode, and more. It is accompanied by an LED flash, phase detection autofocus and is capable of recording 1080p video.

The front camera comes in at 8-megapixel resolution.

This phone might last you through 2 days of usage owing to the low power SoC and a 1080p screen.