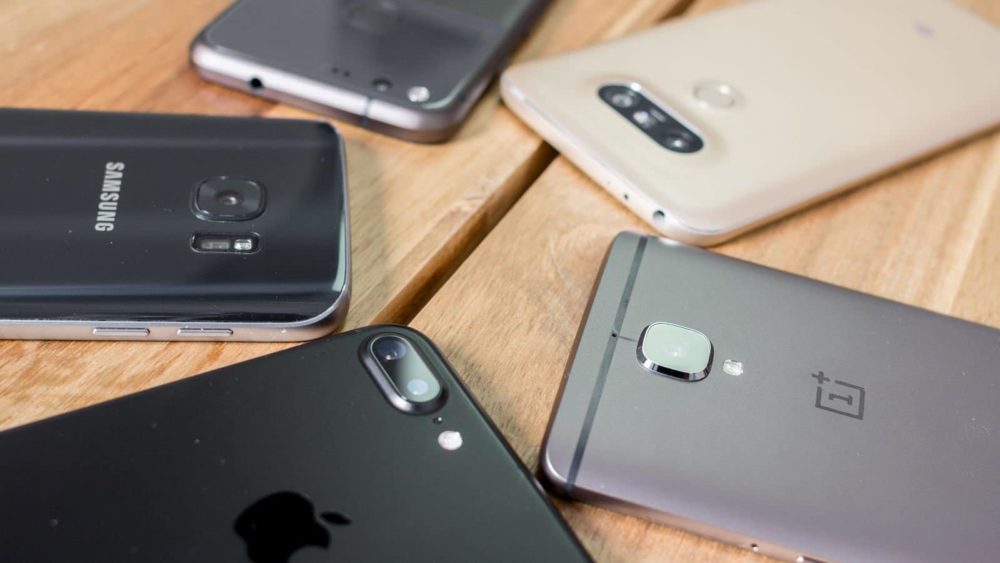 Samsung has been one of, if not the biggest smartphone makers in the world with only the likes of Apple rivalling the company.

Their latest flagship, Galaxy S8 was the highest selling smartphone in the world for Q2, 2017. Samsung shipped 10.2 million S8 smartphones in the second quarter of 2017. Its bigger sibling, the Galaxy S8+, came next with 9 million shipments and fourth position in the market, overall.

Xiaomi continued its upwards rise during the quarter and unsurprisingly, its low-end Redmi 4A took the honor of becoming the third best-selling Android phone.

Apart from Xiaomi, all 4 of the current top phones in the market fall in the ultra high-end bracket of the market, throwing price sensitivity out of the window, according to Strategy Analytics, the group behind the report.

Overall, Apple had a pretty clear lead with its iPhone 7 and 7 Plus flagships. The standard version was the more popular one with 16.9 million units shipped in the quarter, though, the Plus model wasn’t too far behind either at 15.1 million units. Both had market shares of 4.7 and 4-percent, respectively.

The top ten best-selling phones made up for every 1 out of 4 phones shipped in the quarter. The market saw overall shipments of 360.4 million units in the quarter, which was up from 341.5 million units a year ago, despite a stagnating Chinese market.

Samsung’s Smartphone Business Back on Track

According to an earlier report, Samsung’s lead in the global smartphone industry is in no danger of being dethroned any time soon. The Korean company shipped 79.5 million smartphones last quarter, compared to Apple’s 41 million.

Apple is currently facing the threat of being overtaken by Huawei, which shipped 38.4 million smartphones, as well as the fast-surging Oppo and Xiaomi. It wouldn’t be too much of a problem for them since Apple is achieving its personal best figures.