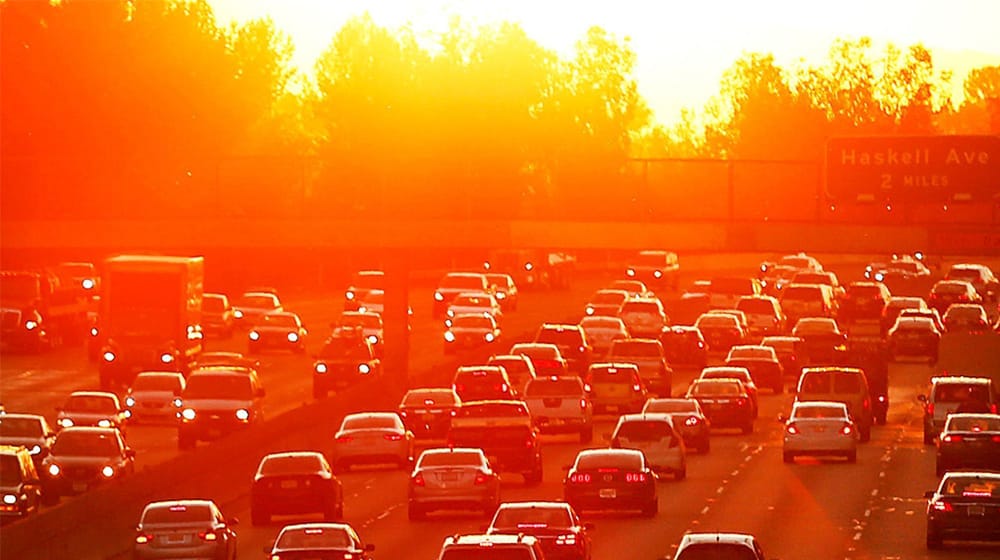 The project comes in the wake of the blistering heatwave in Karachi in June 2015 which triggered a healthcare emergency and caused deaths of more than 1,200 people.

Researchers from the four organisations have jointly developed the research study designed to generate knowledge through two interventions:

In HEAT’s community-based arm of the project, researchers will use Aman Foundation’s operations and infrastructure in Korangi to disseminate health education messages through community leaders, bulk text messages, telehealth systems and special information sessions in schools and mosques.

Community health workers hailing from the area will monitor the public’s recall of measures to counter diseases caused by extreme heat (EH) and will also evaluate the effectiveness of these campaigns by tracking data on hospital admissions and deaths. The most effective measures will then be implemented in the same community through a pilot project ahead of the next summer in 2018.

Eventually, evidence from the emergency room will be used to develop a focused guideline to improve the treatment of EH illnesses. Once protocols are prepared, further training sessions will be held in four major hospitals in the city.

Inadequate awareness about early signs of EH conditions in 2015 prevented people from implementing simple, yet effective preventive measures against heat exposure at home. As this influx of patients with advanced symptoms arrived at hospitals, already overwhelmed ER doctors lacked a precise protocol to treat these illnesses. Dr Khan adds that EH diseases need special attention as besides being life-threatening themselves, they can also increase the danger posed by cardiopulmonary (heart and lung) and cerebrovascular diseases like stroke, which are common in South Asian countries.

“Our intervention aims to tackle heat exposure at the earliest stages through a range of preventive measures. Lower hospital admissions mean that doctors trained under HEAT can focus on treating the most severe cases of heat exposure,” Dr Khan added.

Goal 13 of the Sustainable Development Goals places special emphasis on preparedness for climate-related disasters. HEAT’s objectives will inform efforts under target 13.1 which specifically requires countries to strengthen their resilience and adaptive capacity to climate-related hazards and natural disasters.

In the long-term, Dr Khan believes that findings from the study can be used to strengthen public health systems in other cities in the developing world and contribute towards developing a global response to weather emergencies caused by climate change.

The Aman Foundation has been running a community health programme in Ibrahim Hyderi, Korangi, since 2012. It runs a clinic in the area and its team of 50 community health workers serves the health needs of a population of 100,000 people.