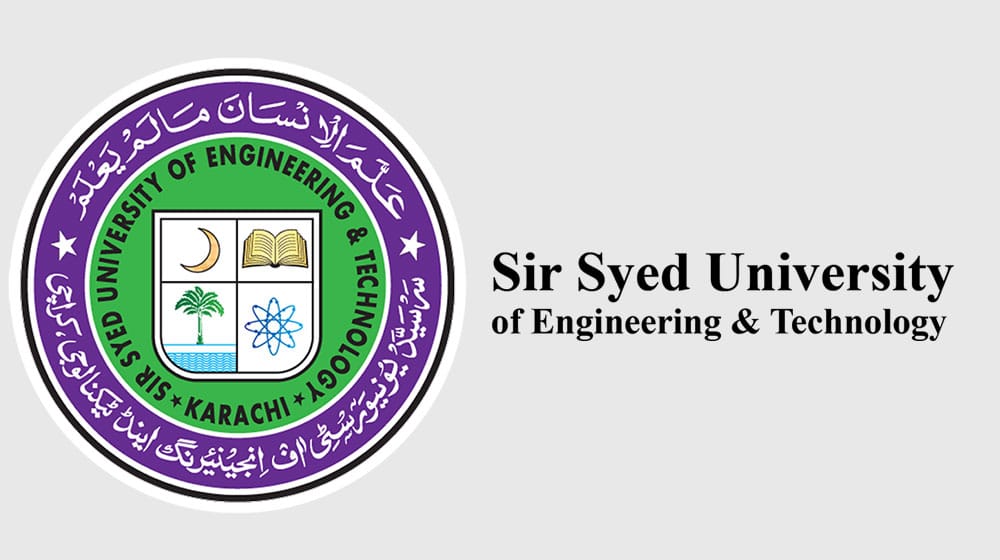 An institute of youth development and research would be set for grooming the youth at national level.

This was announced by the Chancellor of the Sir Syed University of Engineering and Technology (SSUET), Jawaid Anwar, on the occasion of the 70th Independence Day anniversary.

Addressing the ceremony Chancellor Jawaid Anwar said that we should learn lesson from the actions and character of our national leaders and try to follow their footsteps. Nations face ups and down but only those nations emerge stronger who work with consistency.

‘Sir Syed Ahmed Khan, the great Muslim reformer, initiated the Aligarh Movement for Muslims of the Subcontinent to make them aware of the importance of scientific education and established Muhammadan Anglo Oriental College in 1875 which is now acknowledged as Aligarh Muslim University.’

He went on to add that, ‘Sir Syed’s system of education was based on character building, tolerance and coexistence that make students a role model. Today we again need these characteristics in our system of education for nation’s reconstruction which can make students a role model. Youth are the backbone of a society and without including them in the development projects, you may not get any concrete results.’

It was announced that Sir Syed University is establishing the Sir Syed Institute for Youth Development and Research for grooming youth on national level.

Vice Chancellor Prof. Dr. Afzal Haq said true patriotism will make our country unbeatable in the international world. He paid rich tribute to the founding fathers for their struggle for democracy and independence.

Dr. Afzal Haq underscored the need for translating the Quaid-e-Azam’s motto of unity, faith and discipline into reality and work together in raising Pakistan stature.

The ceremony was attended among others by the Registrar Syed Sarfraz Ali, Aligarians, faculty & staff members and students. The ceremony was concluded with the prayer led by Mahmood ul Hasan Ashrafi for national progress and prosperity of the Muslim Umma.