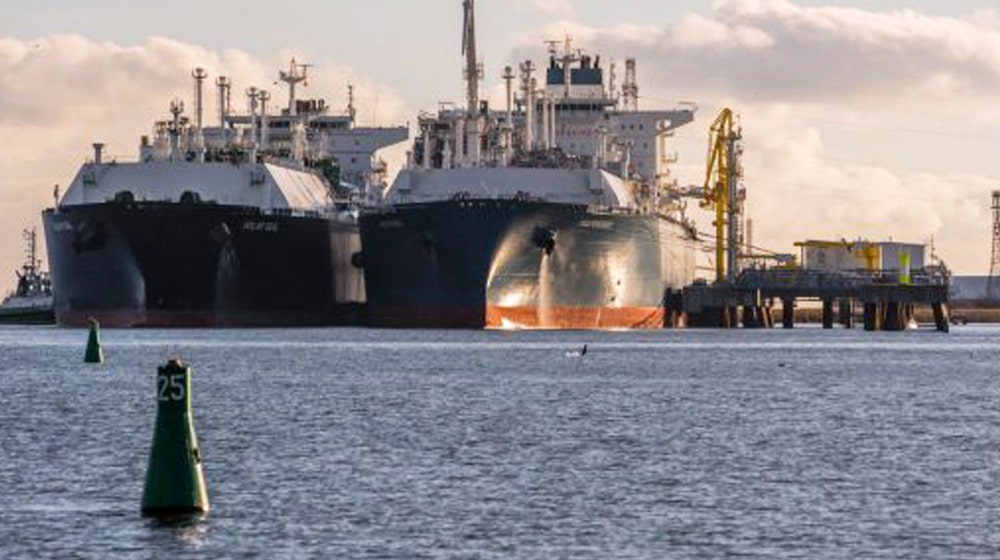 Pakistan government has big plans for liquefied natural gas (LNG) imports this year. They plan on doubling the volume previously imported. Their plan is to sign multi-billion-dollar state to start gas supply contracts with the big African producers like Nigeria and Algeria.

The sources say that a draft agreement has been made to get approved by the government before the finalization of the deal with the exporters. Soon after the commercial contract would be finalized.

At the moment Pakistan is importing 4.5 million tons of LNG per year. In future, the requirements are only going to grow. It is predicted that the supply need would grow to 9 million tons before this year ends and that the country would need 20 million in next 3 years. This demand is also expected to reach 50 million by the end of the next 5 years.

The production of LNG in Nigeria dropped by 1.8 million tons last year yet it maintained its position in the top five countries to produce LNG along with Qatar, Australia, Malaysia, Nigeria, and Indonesia.

The gas production of Algeria was 132.2 billion cubic meters (bcm) in 2016 which was an increase from 128.5 bcm in 2015. Algeria is right in competition with the US and other major producers and attempting to grow their production so that they can save their share in Europe.

Eight months ago an agreement was signed between Pakistan and Qatar with a validity of 15 years that would allow Pakistan to import 3.75 million tons to meet the growing demand of gas in Pakistan as the natural reserves in the country are no more sufficient to meet those demands. This allowed many companies that worked with CNG and fertilizers to start their work again.

Pakistan had limited options for the gas supply. They could either import the gas or make new pipelines.

The import of LNG has changed the game for the economy in Pakistan. The economic gap which had grown due to the absence of gas was filled which previously had swelled up to 4 billion cubic feet per day.

LNG costs the consumers Rs. 850 per mmbtu as compared to the high price of LPG which is Rs 2000 per mmbtu. However, the locally produced gas is the cheapest at Rs 700 per unit.