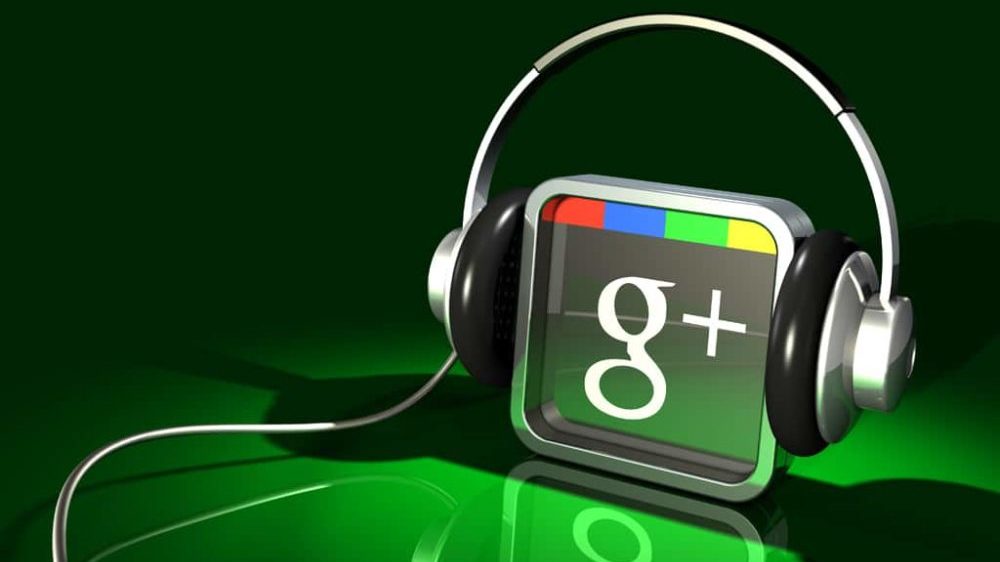 Google plans to jump in the game of smart earphones. The company’s earphone/headphone department was non-existent at this point but that’s about to change soon.

No one likes being left behind so they are soon going to launch their own set of headphones to compete with the likes Apple’s Airpods or the Bragi Dash line.

What’s Special About These Earphones?

According to 9to5Google the Google app had some clues related to the earphones the company is working on.

They found out that there were references to earphones called Bisto, which will be using Google Assistant to perform a range of tasks. With these headphones you won’t have to have to pick up the phone to read a text and reply. You can simply just hear the message and reply using your voice with these smart earphones.

There was also a mention of a button for Google Assistant on the left side of the earphones so this makes it a possibility that these are over-ear headphones instead of the earbuds.

Google’s customary fall hardware event is near. There are no clear indications as to when Bisto will be released but the experts think that it would be a good combination to be released with the new Pixel phones, reborn Chromebook Pixel and an entry-level Home speaker.

Google has now made it big in the market of AI. It is trying to integrate pretty much every new product with the technology. These new headphones are going to help Google step up their game, and come eye to eye with all their competitors.