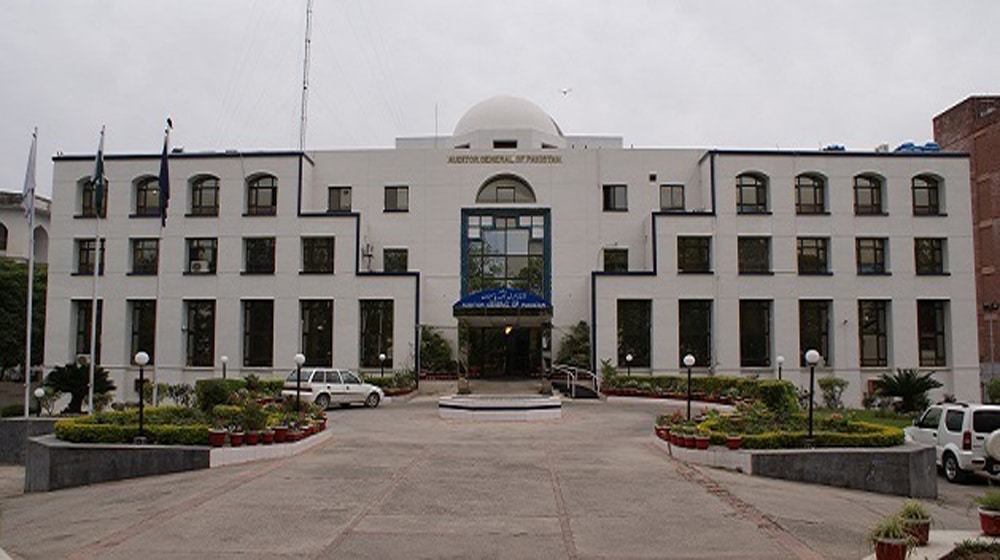 The Auditor General of Pakistan (AGP) has unearthed irregularities, accumulation of unused funds, unlawful payment and non-recovery of over Rs 90 billion in the Universal Service Fund (USF).

The audit report on the accounts of telecommunication sector for audit year 2016-17 detected unlawful payment of Rs54.736 million to technical auditors, loss of Rs 968.398 million due to non-provision of broad services by World Call, accumulation of unused funds of Rs 38.018 billion, non-recovery of Rs 51.682 billion on account of access and Rs 1.009 billion non-recovery of outstanding USF dues.

The report also detected poor planning of projects design and non-achievement of milestones. Audit observed that annual contribution to USF fund for the last three years 2013-2016 was Rs 43.553 billion whereas an amount of Rs 38.018 billion remained unutilized as on June 30, 2016 as per record of Manager USF Fund at Ministry of Information Technology.

USF Company could utilize hardly Rs 5.535 billion of the total funds collected due to which the management could not achieve its goals. The Audit report observed USF management did not properly design, plan and get executed the projects within given time period. The matter was reported to the management in October 2016. It was replied by the USF Company management that due to worsening law and order situation in project areas, these projects were delayed and LD had been deducted. The reply was not acceptable as all the six projects were delayed from one to seven years and no documentary evidence was provided in support of reply. USF Company awarded two projects to M/s World Call having contract value of Rs 1.267 billion. The scope of the projects was to provide broadband services to 11 districts of MTR and 6 districts of GTR. The project was completed on July 10, 2012 ands June 29, 2012 respectively. Later on USF company team pointed out that the Network in all 17 respective districts was not operative and all sites had been closed. The resulted into colossal wastage of public c money paid to service provider amounting to Rs 968.397 million due to closure of these projects.

USF management had failed to collect the funds on account of Access Promotion Contribution (APC) for USF amounting to Rs 51.682 billion as per PTA record. This showed weak receivable management at the part of Ministry of Information Technology (USF Fund).

The Audit report detected that USF management failed to recover an amount of Rs 1.009 billion on account of USF contribution from the operators as appeared in the PTA receivable sheet. The USF had no receivable ledger and mechanism of recovery which showed ineffective receivable management and weak internal control.