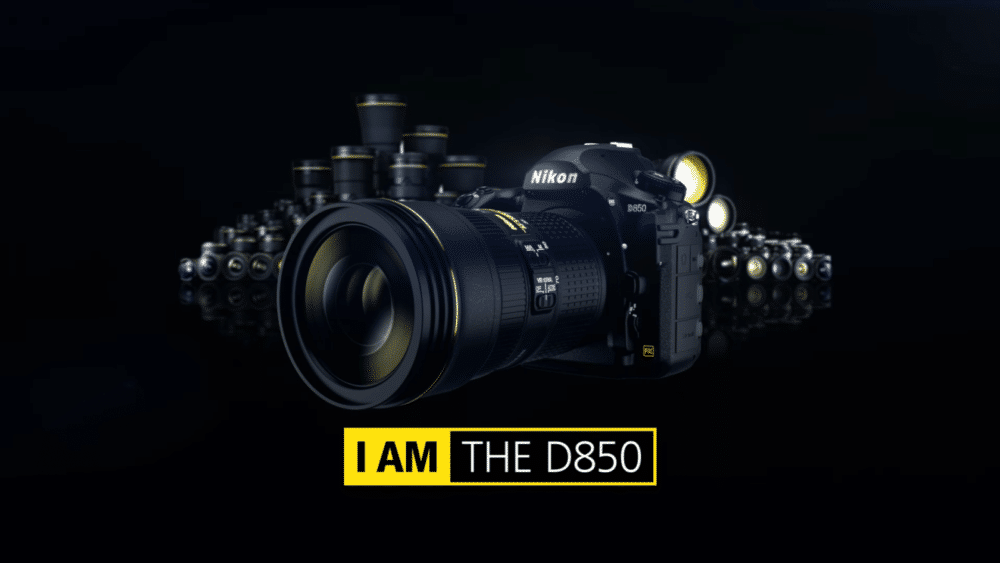 Nikon’s new full frame DSLR, the D850, targets not only the most ardent of professionals in the field, it also marks the 100th anniversary of the company so you know it is special. The outcome is a product which aims to achieve the best in every possible area and mostly succeeds.

It comes with a 45.7-megapixel sensor on the front, compared to 36.2 on its predecessor, being the first DSLR by Nikon to come with a BSI CMOS sensor. It is complemented by the new Expeed 5 image processor, offering ISO range from 64 to 25,600 and an optical low-pass filter (OLPF) or anti-aliasing filter for sharper images.

There’s a new silent shooter mode (doing exactly what you think it does), with 6 fps shooting modes at peak resolution. It features a 153-point autofocus system with 99 cross type sensors.

The D850 is no slouch in the video department either, offering 4K UHD video at either 30 or 24 fps.

You can also shoot 1080p at 120 fps, 8K timelapse videos, or uncompressed 8-bit 4K 4:2:2 videos to an external recorder through HDMI (UHD can be captured directly to an XQD or SDHC card).

There’s also something called focus stacking which allows you to take a photo with multiple focal points, resulting in an increased depth of field.

The viewfinder comes with 0.75x magnification, best ever for Nikon, while the magnesium-based construction is weather sealed. There isn’t a built-in flash but that wouldn’t be a deal-breaker to most. It tips the scales at 2 pounds.

On the back side, there is a 3.2” LCD 2359k-dot touchscreen with the ability to tilt. It’s meant for rather extreme photography situations and not taking selfies, along with illuminated buttons. Connectivity is handled by Wi-Fi and Bluetooth (alongside the excellent Snapbridge for integration with phones), with storage boosted by dual memory card slots.

The battery capacity is said to last 1840 snaps at peak resolution or 70 minutes of video recording at full charge. As for the price, the D850 is set at $3,300, when it arrives this September. It may not be the best camera Nikon produces, but it can give a tough run to some of its high-end rivals.