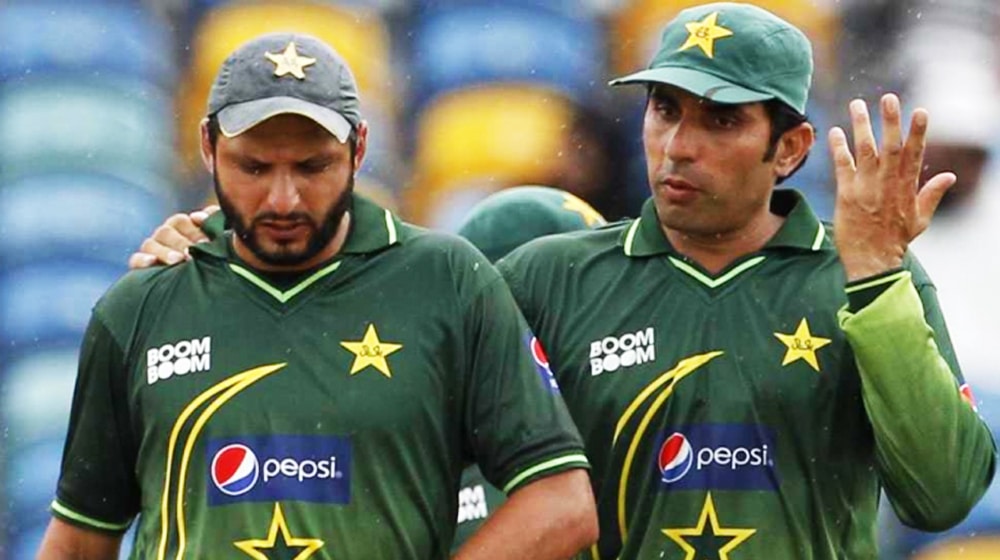 Nine cricketers from Pakistan have been selected for the inaugural edition of South African’s T20 Global League, and a number of prominent names have been left out.

From total of eight teams participating in the T20 Global League, two of these franchises are owned by Pakistanis. This is also the reason why Pakistanis are being preferred.

More than 400 players registered themselves for the T20 Global League, even though there was a clash of dates with the Bangladesh Premier League.

From Pakistan, 25 players put their names in the draft list which included:

From all the prominent names which were expected to be signed, only 9 were selected with the likes of Misbah ul Haq, Shahid Afridi and Saeed Ajmal being left out.

Benoni Zalmi — owned by Peshawar Zalmi’s Chairman — managed to make the most expensive signing of Wahab Riaz, at US $115,000. Wahab is joined by Umar Akmal who was signed for US $100,000, and has been continuously overlooked for the international side due to his attitude and fitness. Oddly, both players have been in abysmal form and have performed very poorly when they last played for the national side.

All-rounder and no. 1 ranked T20 bowler, Imad Wasim, was selected to play for Stellenbosch Monarchs, which is captained by South Africa’s Faf du Plessis.