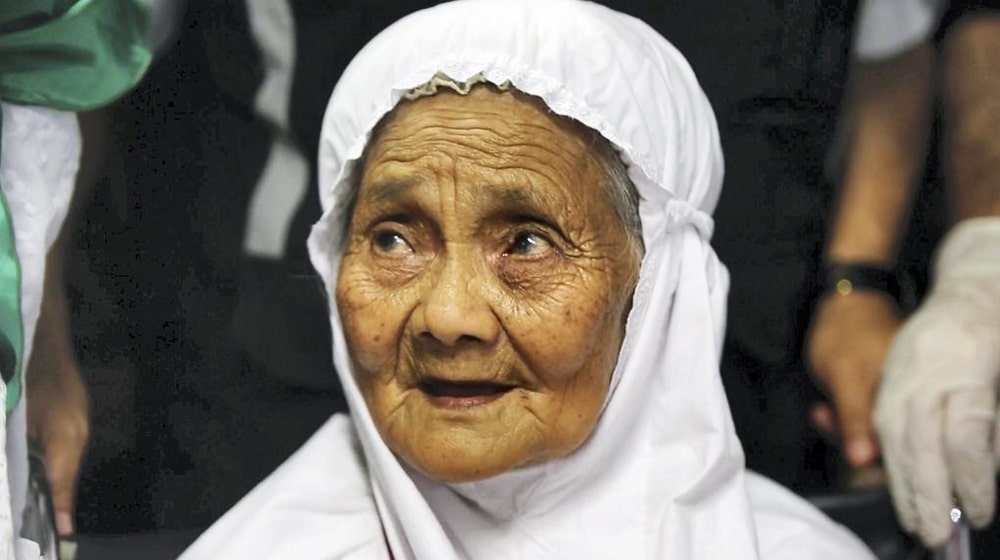 Ibu Mariah Marghani Muhammad — who is 104-years-old — is joining other pilgrims in the Holy Pilgrimage of Hajj this year.

Mariah belongs to Indonesia and said she is thrilled and grateful to be heading to the Holy City to embark on the pilgrimage.

According to officials at the Indonesian Consulate, the elderly woman is in “good health and will be able to perform her Hajj rituals without any problems.”

Saudi Arabia’s Ministry of Culture and Information revealed that the last time Ibu Mariah performed Umrah, she was 90-years old.

“Saudi Arabia warmly welcomes Ibu Mariah. The Hajj is the spiritual highlight in the life of every Muslim,” said a spokesperson for the ministry. “At the age of 104, it is remarkable for Ibu Mariah to be here. We wish her well.”

Ibu Mariah is joined by 221,000 other pilgrims from Indonesia. According to the AFP, Indonesia, the country provides the largest number of pilgirms for Hajj.

According to the statement, more than 1.5 million worshipers from all over the world have already arrived in the kingdom to perform the annual pilgrimage.

Saudi Arabia is geared up to host about two million pilgrims during this year’s Hajj season, which will take place from August 30 until September 4.