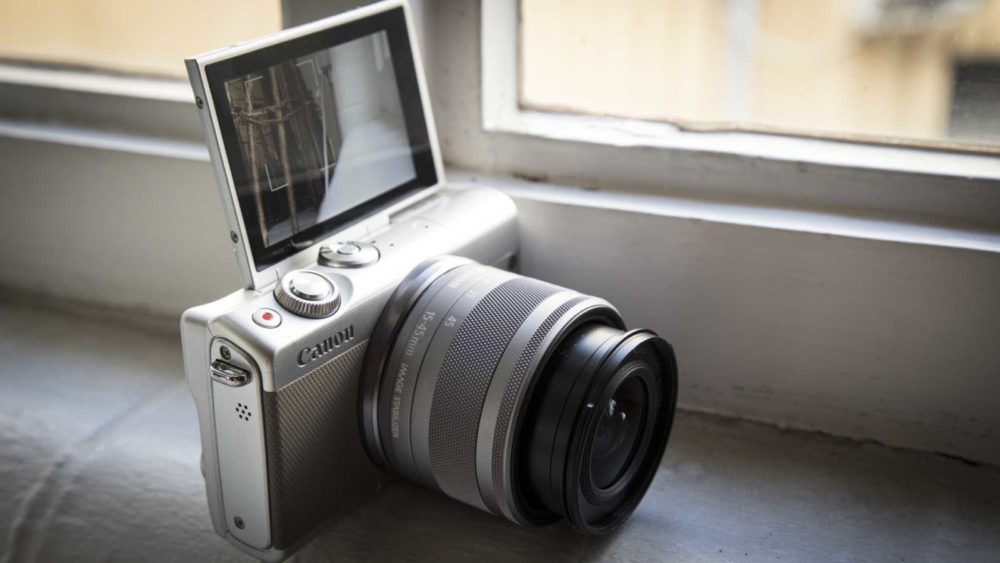 Canon is updating the EOS M10 in October. Called the EOS M100 the new mirrorless camera includes a number of changes compared to the original model. 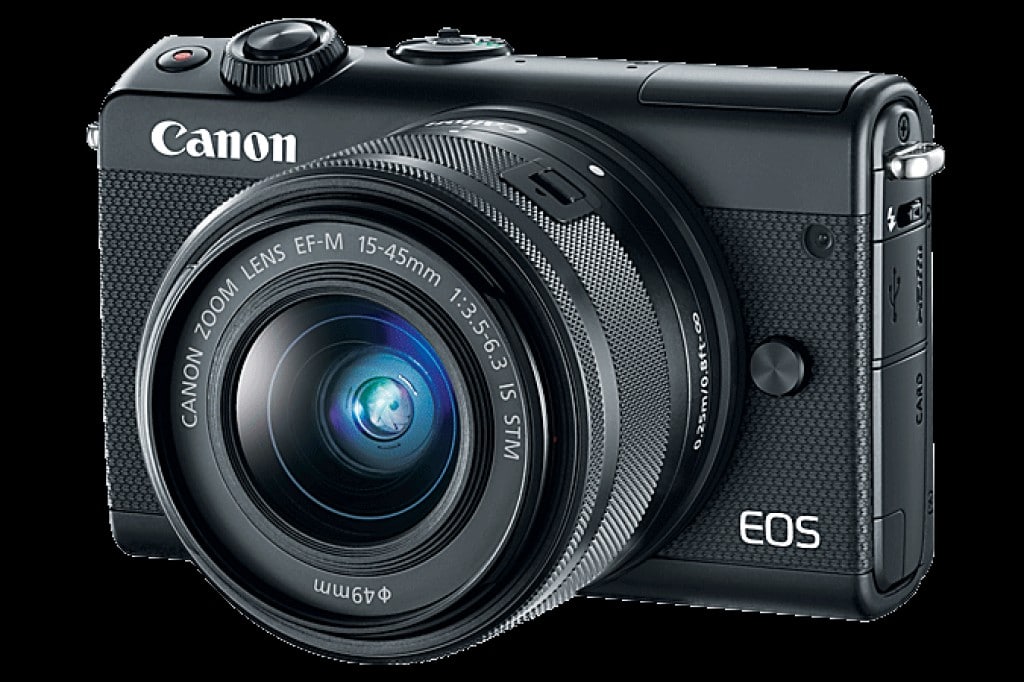 It has a built-in, manual pop-up flash which means you won’t need to buy one separately for the EOS M100. The camera weighs in at 266 g with the body only and 302 g with the battery pack and a memory card.

Wi-Fi, Bluetooth and NFC are also added in the EOS M100. For storage options, SD/SDHC/SDXC memory cards are supported.

EOS M100 can snap upto 295 photos on a single charge (410 with Eco-Mode). For video recording you can get up to 80 minutes of footage under regular conditions, and up to 125  minutes in continous shooting mode.