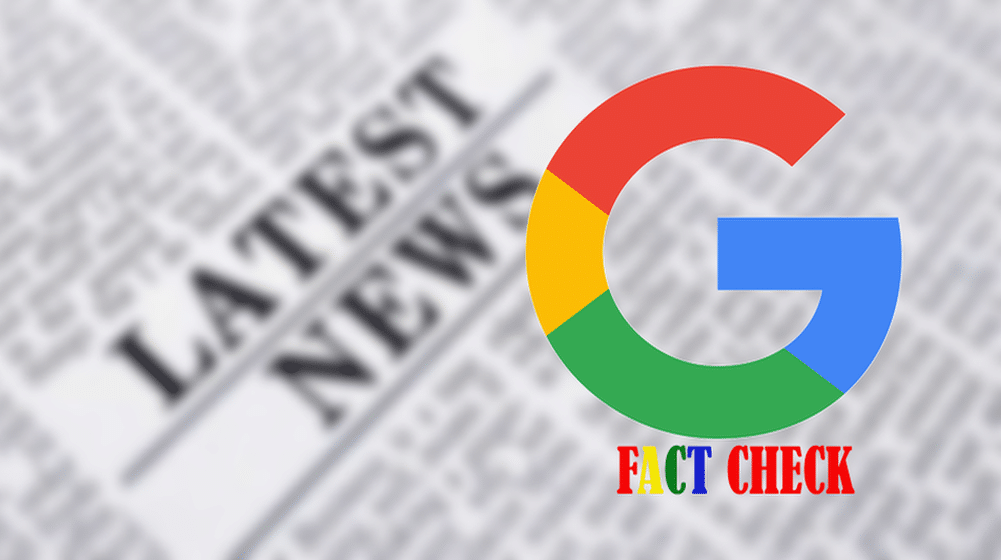 In the age of sensationalism and clickbait, getting the attention of an average internet user is not easy. As a result, many website owners or social media page admins resort to using un-believable/awesome “facts”.

We have seen the effects of an influx of “fake news” masquerading as facts in the U.S. presidential elections of 2016 as well as in a lot of other cases, like fake deaths of popular icons and quotes wrongly attributed to the likes of Albert Einstein.

It’s a huge problem, and as of now, there is no good solution. Once something has spread onto the internet, it is almost impossible to take it down.

The only thing that remains to be done is refute it to the point that everyone who saw the fake fact knows the real story — which very rarely happens. Even if they do come across the real deal, they don’t believe it.

What you can do is adopt a simple strategy of fact-checking any viral post that doesn’t come from a verifiable source. Sometimes, even if it does, it won’t hurt to fact-check because even good sources can be hacked (or worse, wrong).

Also read: Here is How NOT to Fall for Scams On the Internet 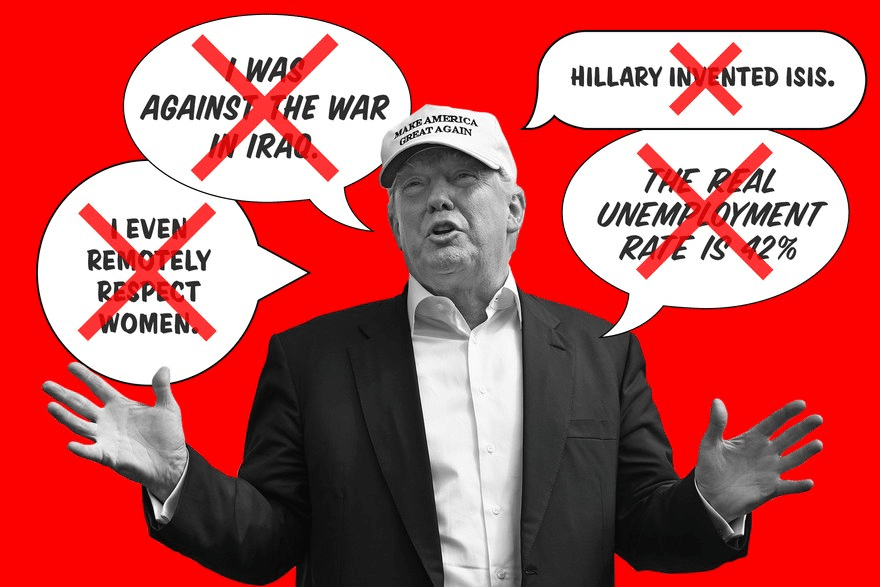 Most viral posts are of images or videos. Fact-checking a viral image is easy.

You can also do the same for any other text-based statement or fact you find on the internet.

Eight times out of ten, a simple Google search will be enough to tell you if the post is true or not. If it is, you will get at least a few articles that use it and have debunked it. However, do note that this is not fool-proof. Another, more accurate, way of doing this is to use third-party fact checkers.

Saw a post about the death of your favorite pop singer? Unless it comes from an official source or a reputable news organization, verify it. KFC offering free burgers if you share a post? If you’ve been on the internet long enough, you probably know how absurd that sounds.

Just like your likes won’t save a child in Nigeria, KFC won’t just let anyone who shares the post have burgers or they would be out of business.

There are good people everywhere, but no one will hand you a hen that lays golden eggs just because they had no place to keep it. However, if you indeed think that KFC is kind enough to do that for some reason, just check the source.

If it sounds too good to be true, it probably is.

Do you know about UberFacts? A twitter/instagram page about interesting facts from the internet, it has over 20 million followers and most of the stuff it posts gets shared thousands of times.

However, according to an analysis by Gizmodo, only 59 percent of the facts posted by them were true in March 2014. One year later, this increased to 80 percent but that still leaves two out of every ten posts completely fake. 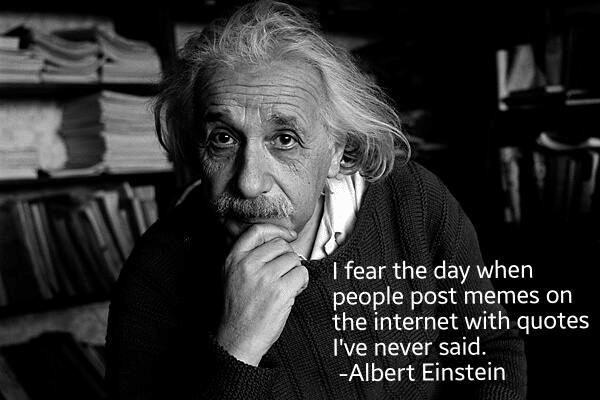 Still think everything you read on the internet is true?