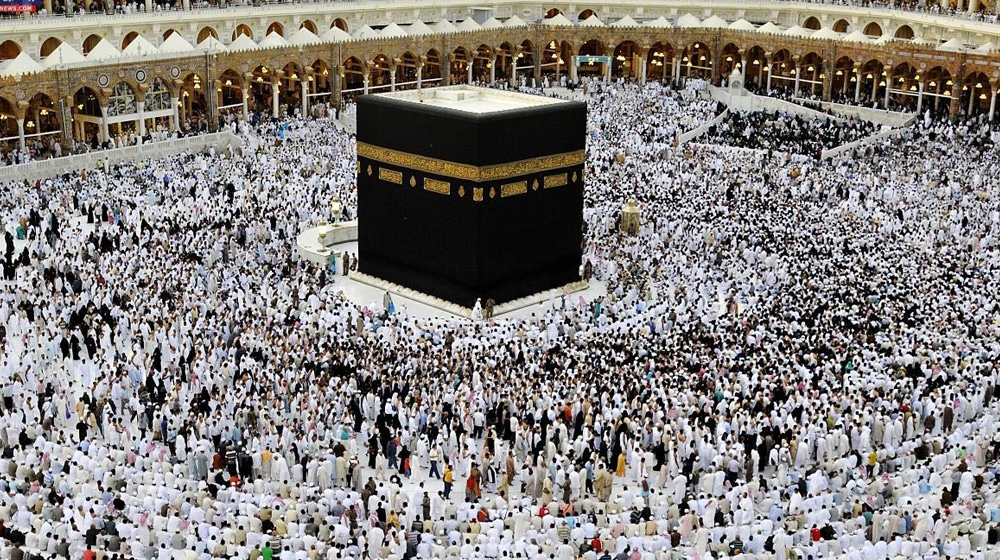 This year, 2.35 million Muslims from across the world went to Makkah for performing Hajj, one of the five pillars of Islam. Social media and technology was used effectively for the facilitation and convenience of pilgrims.

The density of the crowd at Hajj was staggering, with some estimates suggesting more than six people per square metre. Saudi Arabia embraced the responsibility of ensuring the safe passage and mass movement of pilgrims by leveraging the power of technology to enhance security, communication, transportation, accommodation and health services.

Like every year, the authorities released a list of approved Hajj tour operators early on, in order to help prospective pilgrims plan their journeys. The majority of worshippers fly to Jeddah and Medina airports with dedicated Hajj terminals. 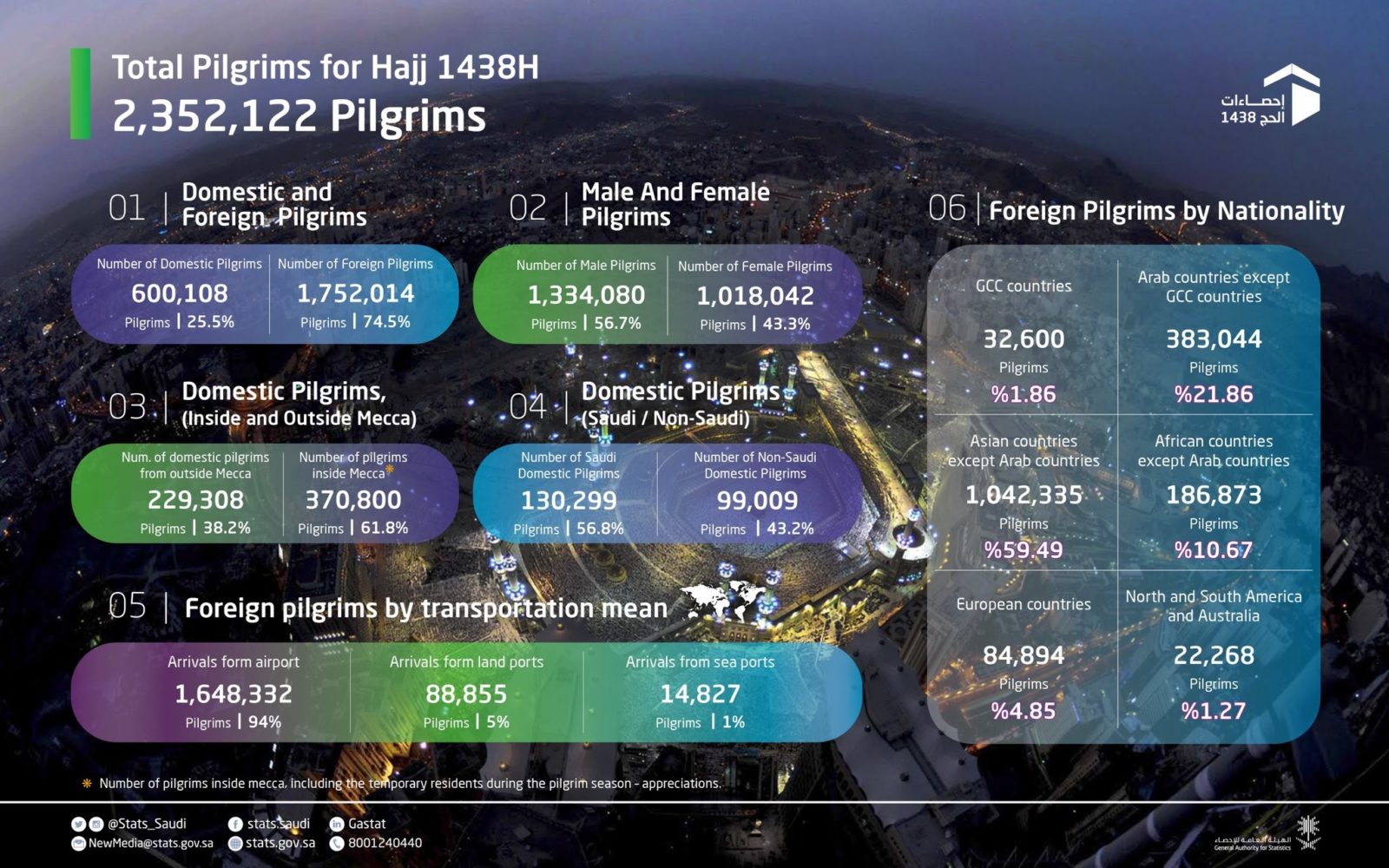 The Saudi Ministry of Health has set-up more than 15 centres for disease control and prevention at key points of entry. These centres operated around the clock and were equipped with emergency teams and medicines. According to the Ministry of Health, some 2,100 free medical procedures have been performed on pilgrims who arrived this year before Hajj.

Ensuring pilgrims’ safety through measures that are minimizing separation, identifying fatigue, avoiding accidents and more, is a massive challenge that is now largely mitigated with the help of technology.

To this end, the Kingdom has introduced electronic identification bracelets that have been distributed among pilgrims. The unique water-resistant and GPS-enabled devices contain detailed personal information of pilgrims, allowing the Hajj authorities to identify individuals in need of help and provide necessary aid.

These devices feature a multilingual help desk to guide non-Arabic speaking pilgrims through Hajj while also informing them of prayer times and rituals.

As part of the Kingdom’s safety and security arrangements, more than 17,000 highly trained personnel, supported by 3,000 advanced vehicles were deployed to ensure the highest levels of safety and security. Furthermore, pilgrims were monitored by over 100,000 security agents, that carried out safety plans through the use of face-recognition software and closed-circuit cameras.

In an effort to efficiently communicate with the pilgrims, the authorities did not just harness the power of technology, but also capitalized on social media and digital communication tools. Throughout the five-day pilgrimage, the Ministry of Hajj and Umrah sent out regular text messages to individuals’ mobile phones.

These messages advised pilgrims about the appropriate procedures for Hajj and contained information in their respective languages. The Hajj team deployed on the ground was also proficient in more than a dozen languages to ensure that all needs of pilgrims were met.

The Ministry of Culture and Information is also embracing social media to support the pilgrims.

The Ministry is collaborating with YouTube to livestream Hajj and has worked closely with Google, iTunes, Twitter and Facebook to create Hajj-related apps. The ministry has also launched digital platforms such as SaudiWelcomesTheWorld.org and Hajj2017.org to provide information and insight for pilgrims in Makkah, as well as to the global audience, including the media.

Although the pilgrimage dates back thousands of years, today’s pilgrims can focus on their spirituality, while the authorities and modern technology do the rest.