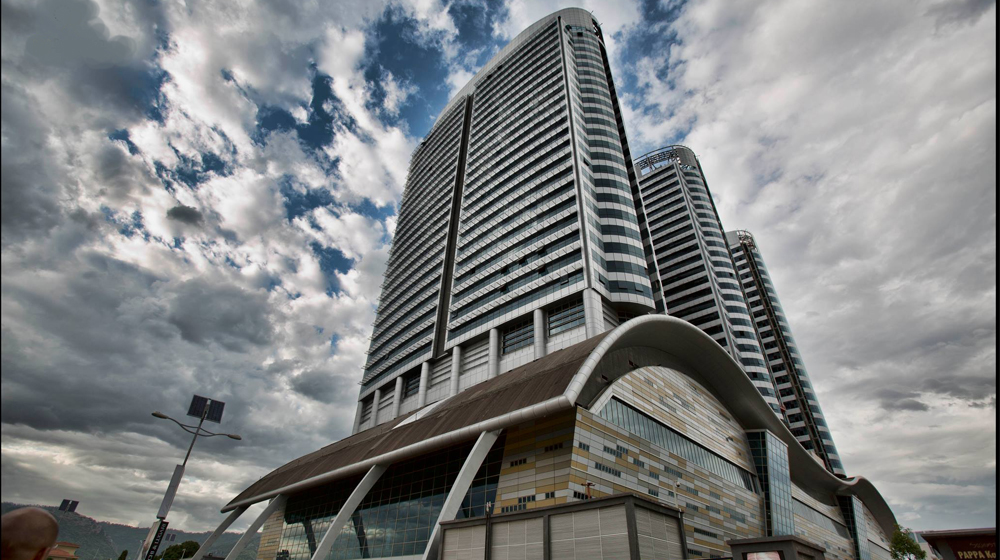 A few days ago, Islamabad’s most iconic shopping and entertainment centre Centaurus Mall imposed a Rs. 500 entry ticket for men and boys who were not accompanied by a family.

The decision to increase the entry fee and make it non-refundable was criticized by many. Faced with a severe backlash, it seems that the administration of Centaurus Mall has finally responded to its move over social media.

Earlier, the mall used to charge Rs. 300 as entry fee for single men who wished to visit the mall by themselves, with Rs. 250 being refundable and redeemable at selected outlets in the mall.

After the mall’s management increased the price and made it non-refundable, a severe backlash followed.

Here’s what the Centaurus Mall administration had to say afterwards to justify its move:

As per the authorities at the Mall, the move to enhance the entry fee was taken to ensure that guys visiting the mall aren’t going there for loitering, stalking women and disturbing families that visit the mall, and are there for shopping instead. It justified its move by stating that the original entry fee rate was apparently not enough to keep such elements at bay.

However, the mall has now decided to revert to its previous entry fee rate, making it redeemable as well.

What do you think? Was Centaurus Mall justified in taking the measures it did during the Eid holidays? Or did it just indulge in a gross generalization of all men? What if it was a group of boys who were there to do some shopping, or even a father-son duo who were hoping to do the same? What criteria does the mall apply in these cases?