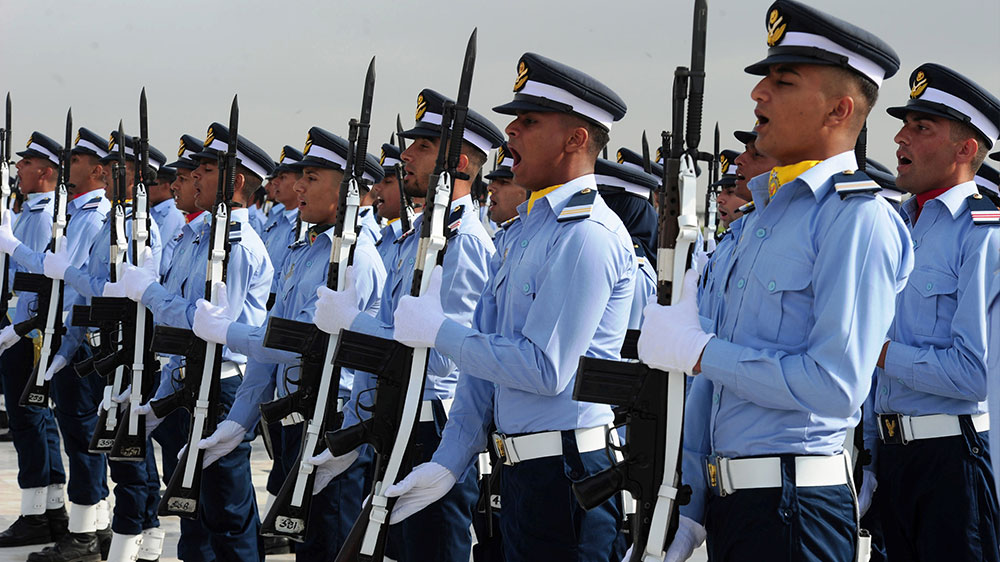 Pakistan Air Force observed 7 September as Martyrs’ Day at all PAF Bases throughout the country.

A ceremony was also held at Air Headquarters Islamabad, in which Air Chief Marshal Sohail Aman, Chief of the Air Staff, Pakistan Air Force, laid a floral wreath and offered “Fateha” at the Martyrs’ Monument. Principal Staff Officers and a large number of Airmen also attended the ceremony.

While addressing the audience at the occasion, the Air Chief said,

“This day reminds us of the great sacrifices rendered by our great heroes who took up the challenge and courageously fought against an enemy which was three times the size of our fighting force.

“While we pay tribute to those gallant air warriors, it is important that we realize the challenges that we face today. When the enemy understood that a direct confrontation was not the way to fight us, an indirect strategy was adopted, but the entire nation and the armed forces stood up to the challenge. The valiant warriors of PAF along with the brothers of Pak Army went through day in and day out to put the enemy to its place.”

“The result of our commitment and sacrifices should have been encouragement but we have been blamed for the failures of others. We are very committed to peace in the region and are not ready to take the brunt of others’ fiascoes. We would make sure that the success we have achieved through the sacrifices of so many of our civilian brothers and sisters and security personnel are not put to waste at all.”

“Let me make it very clear to all those surrounding us and those who are not as friendly, do not ever try and venture close to our borders. We are committed to our aerial defence and will react accordingly to any threats.”

A similar ceremony was held at Karachi, where a PAF contingent led by Air Vice Marshal Haseeb Paracha, Air Officer Commanding, Southern Air Command offered “Fateha” and laid a floral wreath at the grave of Pilot Officer Rashid Minhas Shaheed (Nishan-e- Haider) on behalf of Chief of the Air Staff, Pakistan Air Force. Floral wreaths were also laid on the graves of PAF Shuhada throughout the country.