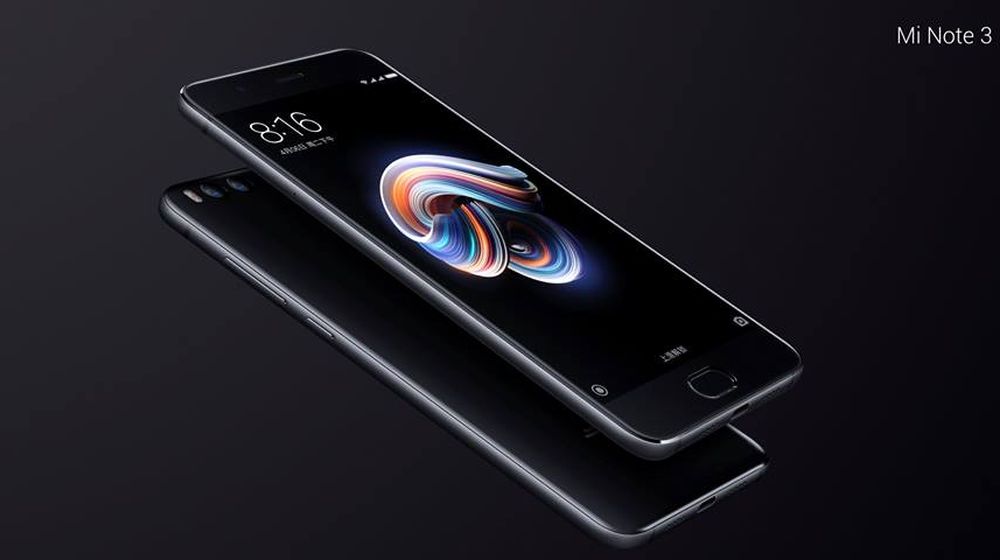 Xiaomi has unveiled its large sized flagship, the Mi Note 3. The company may have changed its naming hierarchy with the new flagship but it is for the best. It can be called the 5.5 inch version of the Mi 6.

Rumors suggested that the company would release a Mi 6 Plus and Mi Note 3 as separate devices but apparently Xiaomi just had too many large sized flagships to deal with – Mi Mix 2, Mi Note 3 and Mi 6 Plus. There’s also the factor that the Mi 5s Plus proved to be a better device than the Mi Note 2, which resembled the Galaxy Note 7 but the curved screen just didn’t cut it.

Xiaomi claims its Mi Note 3 sports smaller bezels than all iPhones so far while boasting a design that resembles the Mi 6. It comes with a 4-sided 3D curved glass body with a mirror effect supported by a 7 series aluminum frame. 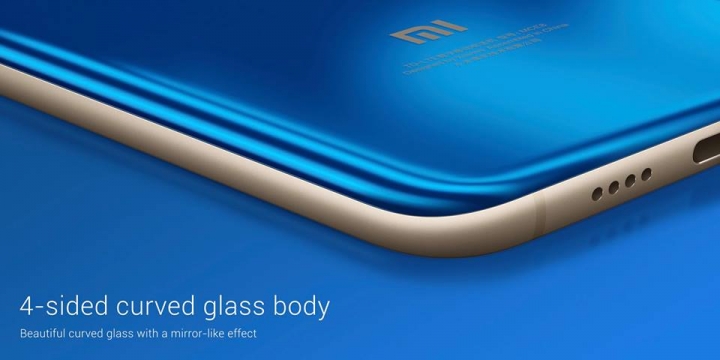 On the front you get a 5.5 inch Full HD display, not unusual for the likes of Huawei, Xiaomi and Sony. The IPS LCD panel can churn out 550 nits of brightness. 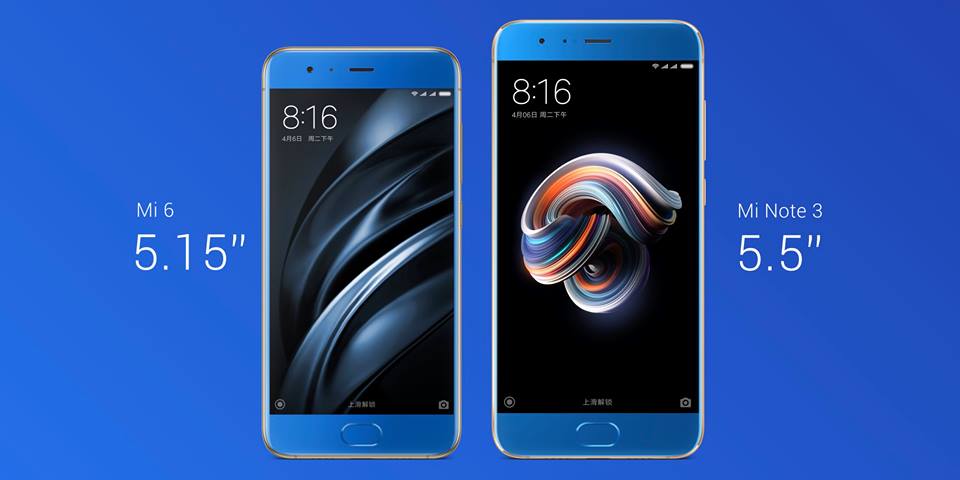 Xiaomi has also added stereo speakers on the front accompanied by an under glass fingerprint scanner.

While the phone takes on a flagship name and resembles the Mi 6, it comes with a Snapdragon 660. The processor is built using a 14nm process and comes with Qualcomm’s custom Kryo cores which should ensure performance that is equal to last year’s flagship processors. 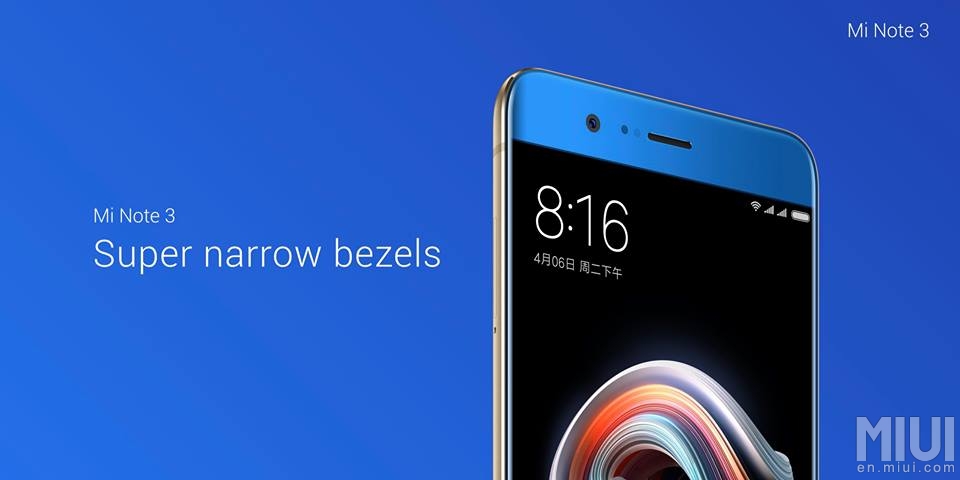 The company’s CEO was keen to point out that when they launched the Mi 6, Snapdragon 835 was hard to get and limited the phone’s availability. To avoid the same issue, the company was forced to use the Snapdragon 660. Regardless of that, it is expected that the company might launch a variant with the SD 835 once it becomes readily available.

You also get 6GB of RAM and storage options ranging from 64GB to 128GB.

Xiaomi makes use of the same dual camera technology found on the Mi 6 so despite a weaker processor, you should get better camera performance thanks to software optimizations. 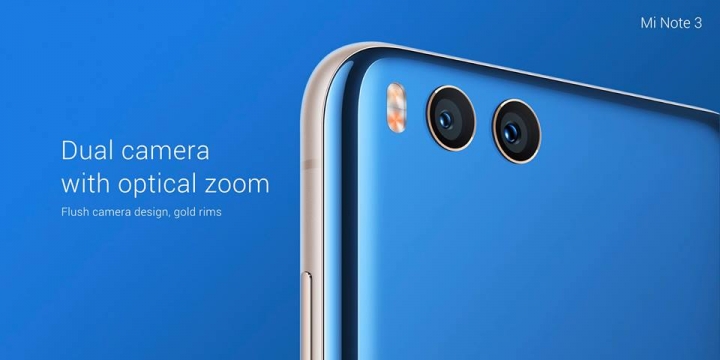 Mi Note 3 packs two 12MP camera on the back – one comes with wide angle while the other comes with a 2x optical zoom telephoto mode. You can shoot beautiful with the built-in Portrait Mode as well. The camera can shoot at videos at 4K 30fps and slow motion at 720p.

On the front, you get a 16MP shooter, also capable of Portrait Mode. Xiaomi is also proud of its Adaptable AI Beautify which can improve the selfies based on the gender of a person and smoothen the skin or change the facial structure on the go. 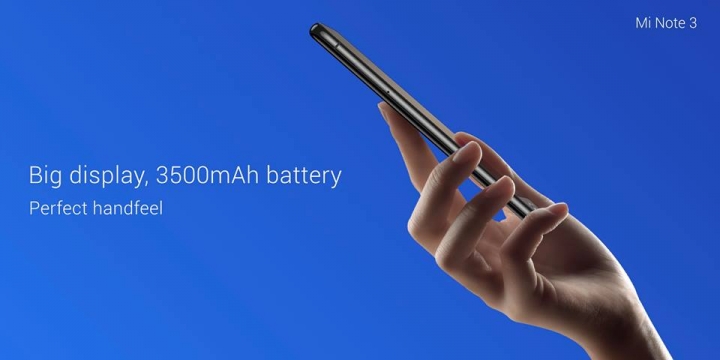 The battery is a major letdown compared to last year’s Mi Note. The new phone comes with a 3,500mAh battery which should do better than most phones thanks to Xiaomi’s MIUI optimizations but should be less than what the Mi Note 2 offered. You do however get Quick Charge 3.0 using the sole USB Type-C port.

The phone is expected to launch with MIUI 9 with Android Nougat. So far there’s no news of an Android Oreo update.