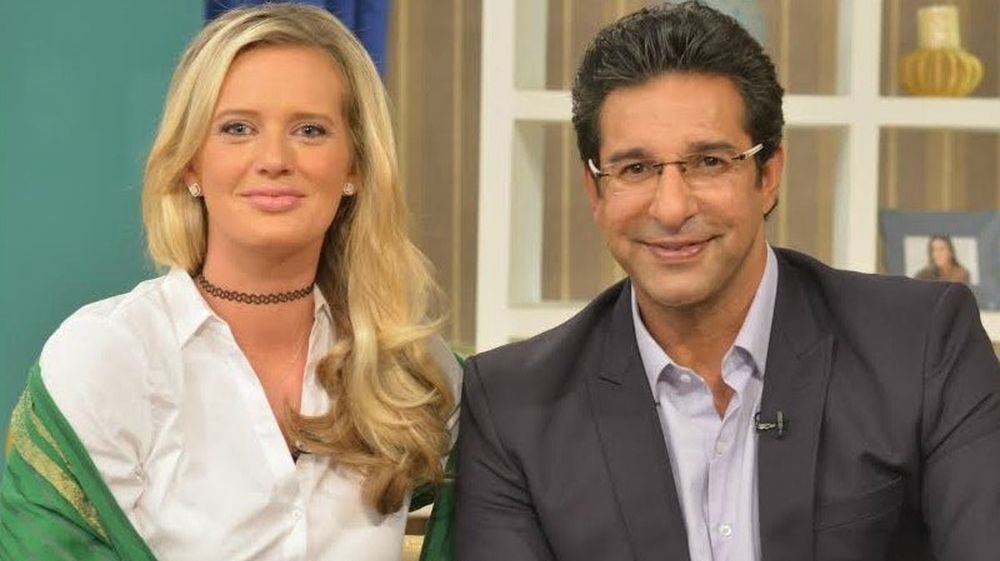 Whenever a Pakistani cricketer marries a foreigner, we wholeheartedly call them our Bhabis. But Wasim Akram’s wife, Shaniera Akram, has found a very special place in the hearts of Pakistanis.

Considering the love showered upon her by the Pakistanis, she is definitely the favorite Bhabi of Pakistanis at the moment.

Her efforts as a philanthropist have earned her the status of a hero and she definitely deserves all the love and appreciation. The 33-year-old has over 292,000 followers on Twitter. 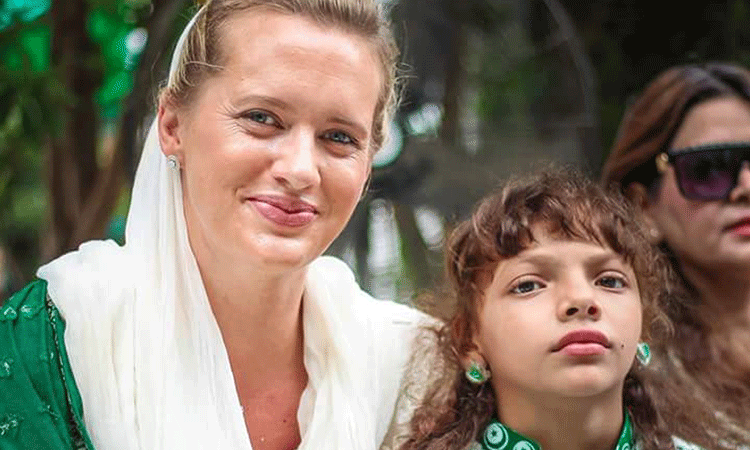 Wasim Akram married Shaniera after the death of his first wife Huma Akram. She actively takes part in discussions on littering, road safety, and access to clean water in Pakistan and hopes to bring a positive change in the society through her efforts.

Pakistanis have a reputation of not treating their heroes well, but this is not the case here. Pakistanis are head over heels in love with her and she’s over the moon to see the support she’s getting.

The philanthropist loves Pakistan as her own country and people love her for it. Her twitter is swarmed with loving messages and to put an icing on the cake, she replies to a large number of tweets, which has made people like her even more!

While she’s been doing this for over a year now, this tweet about littering triggered a discussion the social media.

I call on Pakistan. This is not a Karachi problem. Lets stop thinking we are separate provinces & start acting as one whole united country pic.twitter.com/ry2bA8z3TP

In continuation of her previous tweet, she lectured Pakistanis yet again.

This isn't a blaming game. We need to identify the problem & deal with it together. This has gone too far. We can't ignore this any longer!

And when she said she’s a Pakistani too, she won our hearts!

Wow @iamShaniera you are so good at lecturing us Pakistanis-No doubt before marrying you must be teaching sociology to PhD students. https://t.co/1pTT0XECph

I didn't know I needed a PhD to care for our country?? And before you separate me from "Pakistanis" please remember this is my country too https://t.co/EK2CL04sHq

She’s thankful to everyone for making her a part of the Pakistani family.

The love everyone has shown me in Pakistan is just overwhelming. From my heart, Thank you for including me in this large wonderful family💚

Here are a few other tweets by Pakistanis showing their love for her.

You will always be considered as us not an outsider! ❤️

Since comin to Pakistan,u've always been a part of it and will always be. After all your love is what this nation needs @iamShaniera ❤ https://t.co/hS79z5e2QW

You are one of us, Pakistanis💚 And you don't need to prove this to anybody!!😊 Love and respect, always!

Shaniera’s husband was also overwhelmed by the love and affection his country has given to her wife. He’s not usually known for such warm and fuzzy messages.

Wow such beautiful tweets. I'm so proud of my country for the love&respect u have shown my wife & for adopting her wholeheartedly. Thankyou🤗

And guess what? She’s also heading to Lahore along with her husband for the World XI match!

Heading to Lahore for the Exciting World XI. And to the international cricketers participating in our event- a huge Welcome to Pakistan 🇵🇰 💚

She loves spreading smiles and it’s the best thing she can do for Pakistan. We’re extremely grateful to her for her efforts to help aware Pakistanis on serious issues.

If making people smile is the thing I do well then that's the best talent that I could have received 🤗😄🤗 pic.twitter.com/3FhHYXLDCT

“Bhabi we love you!”
That’s the voice coming from the hearts of Pakistanis.