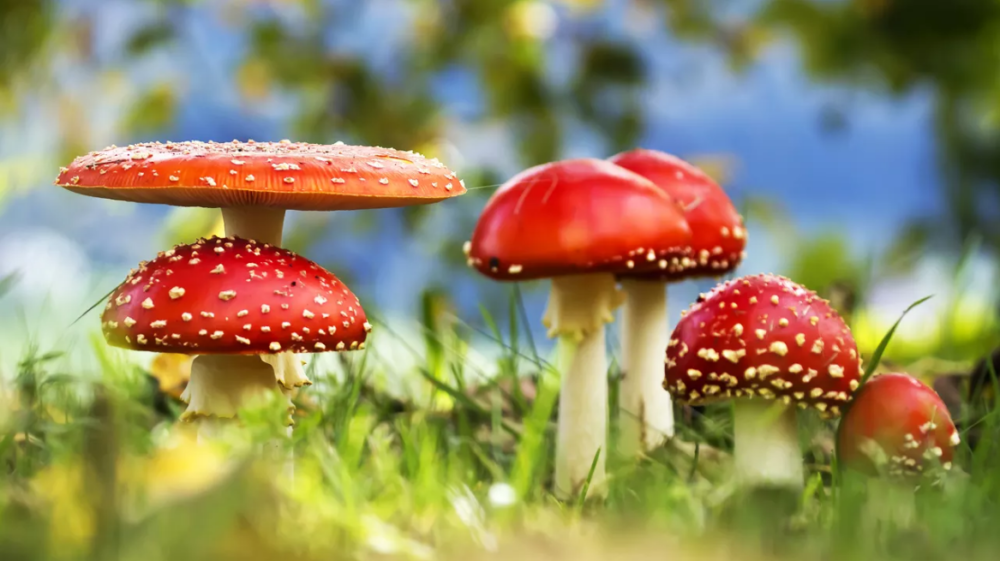 A plastic-eating fungus, called the ‘Aspergillus tubingensis’, was found in a rubbish dump in Islamabad.

The fungus might just prove to be the solution we need for plastic that does not decompose for hundreds of years and hence remains un-treated.

Can Break Down Plastic Within Weeks!

This fungus can break down plastic that would normally take years to decompose within weeks.

This fungus was found by the researchers of Chinese Academy of Sciences in Islamabad recently, when all attempts to solve this problem pertaining to the non-biodegradable plastic had failed.

Non-biodegradable materials are those that do not decompose into the soil. Plastic remains one of the most prominent pollutants due to its nature as a non-biodegradable object.

A study was conducted by the World Economic Forum in an effort to understand the various conditions that would affect the fungus.

The study concluded that its performance was affected by temperature and pH balance of the surrounding, as well as the medium it was in.

The study reported that the Fungus is usually found in soil but it can also survive on plastic surfaces.

The Hindu informed that the fungus splits the chemical bonds between plastic by excreting enzyme on the plastic surface.

According to World Economic Forum, the problem of encountering small plastic particles in water or soil can now be solved with the help of this fungus.

The researchers aim to look for situations that are ideal for putting this new research into practical implementation.

Impact on The Environment

This new discovery is likely to help us with the issues of non-biodegradable plastics and their threatening impact on environment.

If the growing plastic waste is not cut down significantly or stopped from increasing it will have disastrous implications on our environment. The effects of this will be visible as soon as 2050: 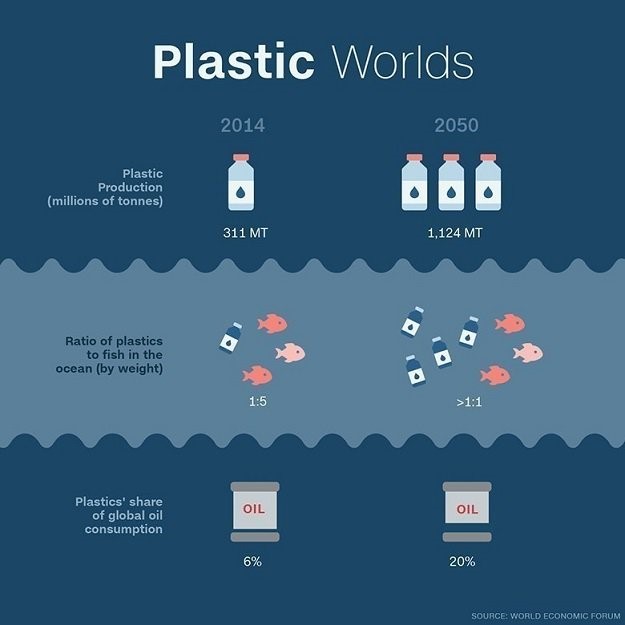