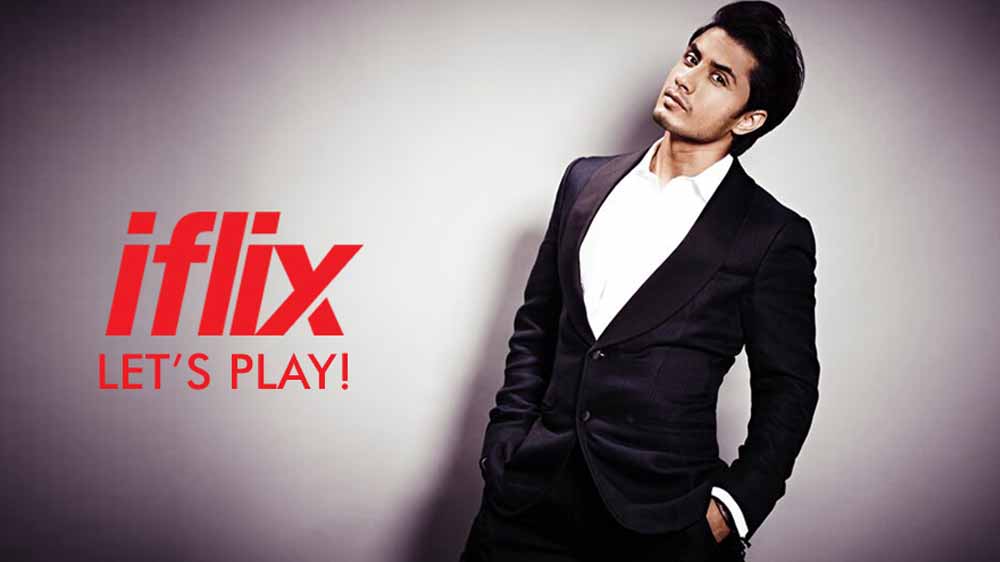 iflix, a leading entertainment service for emerging markets, welcomes one of Pakistan’s most celebrated artists, the multi-talented Ali Zafar, as a partner and ambassador.

His groundbreaking music career – from his mega hit Channo, that broke all regional musical boundaries to his iconic Coke Studio singles – has made him the nation’s heartthrob.

In addition to his numerous awards for his musical achievements, Ali set a precedent by being the first-ever Pakistani star to feature as one of Bollywood’s leading men.

Ali will serve as a key adviser to the Company, as iflix moves forward with its plans for huge local content poles focusing on first-run local movies direct from cinema and a bold slate of original programming.

“It is a tremendous honor to have Ali join us as a shareholder. Now, combined with our celebrity partners in Malaysia, Philippines, Thailand and Indonesia, we have unquestionably one of the strongest networks in the entertainment industry both in Asia and internationally.”

Now available to over one billion consumers across 22 territories throughout Asia, the Middle East and Africa, iflix has established itself as a market leader in video streaming. Offering consumers, a vast library of top Hollywood, Asian and Middle Eastern regional, and local TV shows and movies, including many first run exclusives and award-winning programs, each subscription allows users to access the service on up to five devices, including phones, laptops, tablets, and television sets, for viewing wherever, whenever.

For new subscribers, iflix offers a complimentary one-month trial with full access to its service, features and content. You can go to www.iflix.com, or download the app from the Google Play or Apple App Store to register.