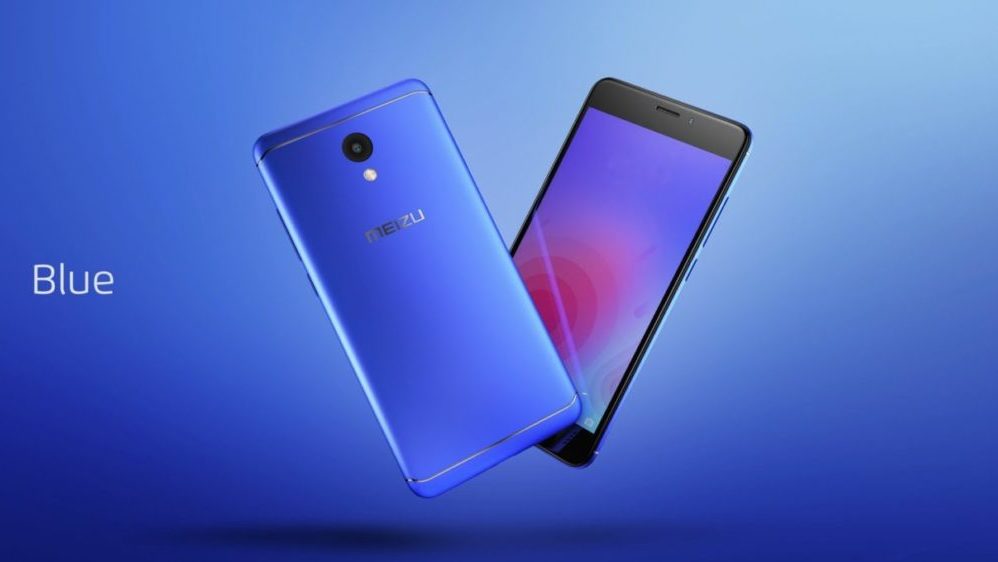 Meizu has announced the successor to its popular M5 phone from last year with the new M6.

The phone attempts to build on its predecessor with a few improvements, while retaining the same rock-bottom price tag. It follows the M6 Note released a few weeks ago which competes with Xiaomi’s budget Redmi Note series. Likewise the M6 is Meizu’s response to the Redmi 4.

The M6 will start at just $100 when it goes on sale later this month. It will be available in four colors: Black, Blue, Silver and Gold. 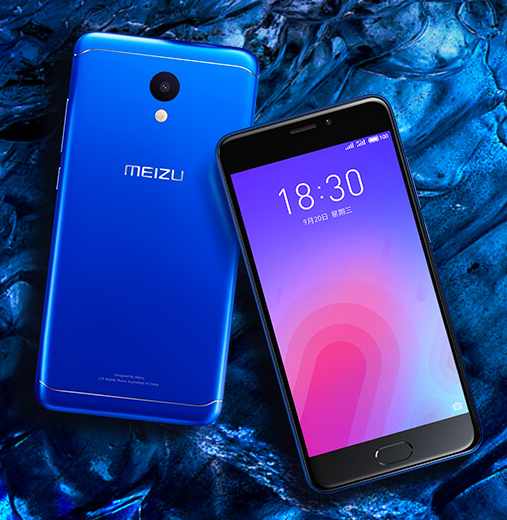 The display here is a 5.2-inch IPS LCD panel with 720p (1280 x 720) resolution. The design is based on polycarbonate plastic, though its finishing gives it a metallic look and feel.

It looks exactly like the M6 Note, sans the dual camera. It does have a fingerprint scanner embedded in the home button on the front, which can unlock the phone in 0.2 second according to Meizu.

The processor under the hood is an octa core MediaTek MT6750, with four cores clocked at 1.5 GHz and the other four at 1.0 GHz.

It has two RAM options available; 2 GB or 3 GB of RAM. The storage options range between 16 and 32 GB. The storage can also be expanded further via the use of the hybrid dual-SIM/micro SD card slot.

The camera at the back is a 13 MP shooter with LED flash, while on the front you get an 8 MP one.

The battery capacity is set at 3,070 mAh. It is a non-removable cell with likely no fast-charging either, though, at this price you can’t really complain.

Meizu phones launched in Pakistan a few months ago with reasonable price tags and bundled packages. So far, however, only entry level or mid-range phones are available for sale which means that the M6 should find its way to the Pakistani market very soon.