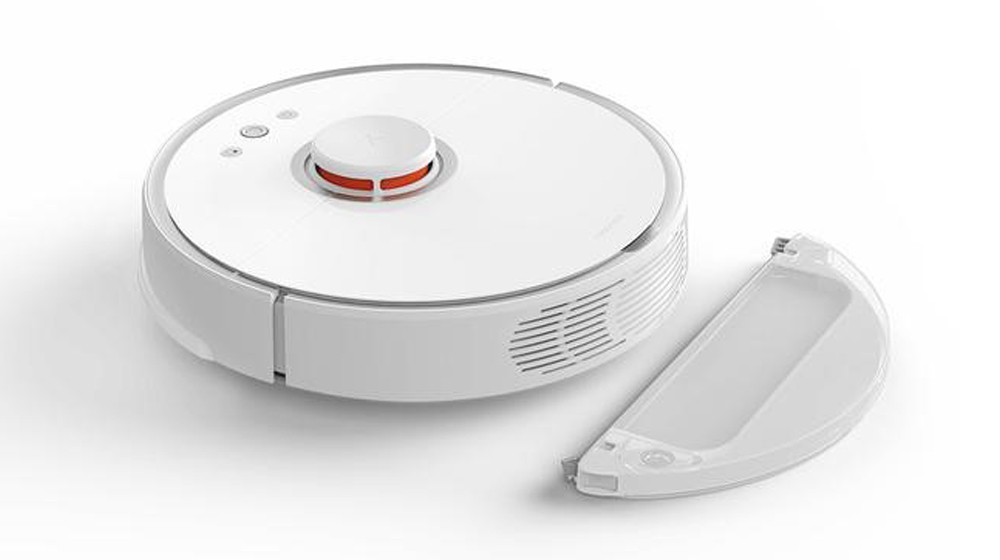 A brand new smart robot vacuum cleaner, manufactured by Roborock, will be sold by Xiaomi in the near future. The new cleaner named Roborock Sweep One is priced at 2499 Yuan ($380).

This is quite steep when compared to Xiaomi’s earlier Mi Robot Vacuum cleaner, which had a price tag of 1699 Yuan ($258) last year at the time of its release.

Roborock Sweep One: Better than Ever

The new Roborock Sweep One possess many similar features to its previous version. Sweep One still possesses a round figure and has a laser rangefinder that has moved closer to its center. 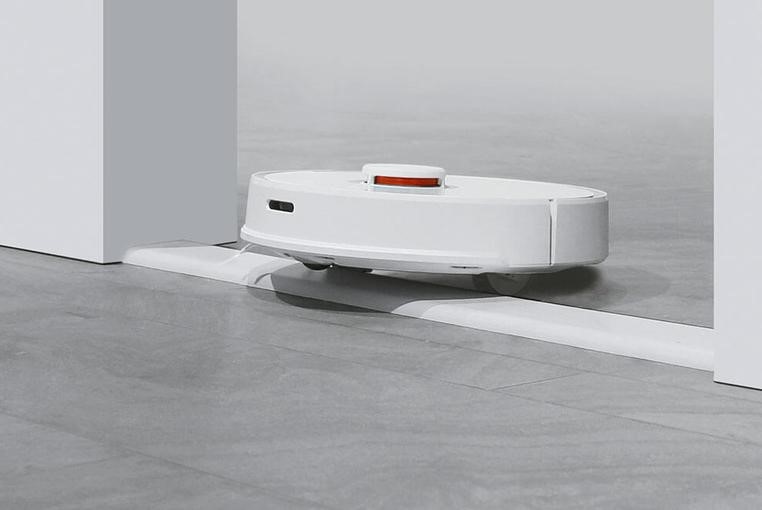 The gadget is a handy piece of work and possesses various sensors to aid it in bypassing obstacles and employing well-planned routes to the nearest charging port.

Another important upgrade that the Sweep One has is the use of a more energetic engine that is able to generate a 2000 Pa pressure while the previous model was only capable of producing only a pressure of 1800 Pa.

The new model also has a large brush located on one of its sides.

The device possesses a new function of wet cleaning for which there is a space to store water. The tank uses this water on the floor for a more efficient dirt removal process. A full tank can last up to a maximum time of 45-60 minutes when the vacuum is turned on.

Along with other things, the Sweep One incorporates a 5200mah battery that can last up to 2.5 hours. The gadget has the ability to start its task whenever it has been scheduled to do so and areas that need to be tidied up can be specified as well. 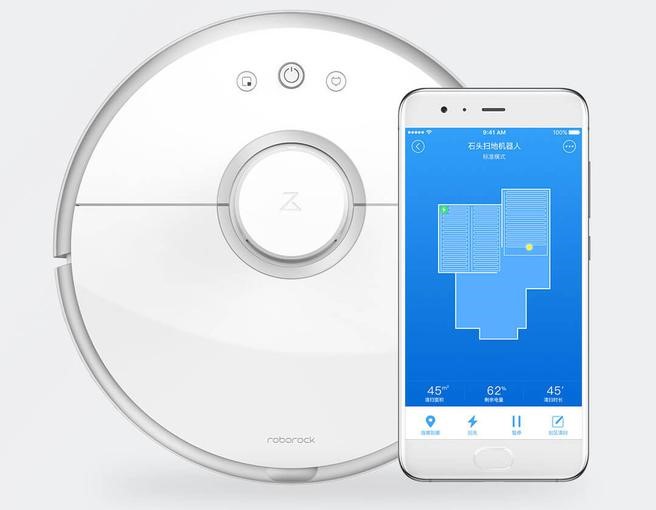 The Mi cellphone application can be used to start these tasks. The gadget can also increase power when it detects and starts cleaning a rug. The improved LDS sensor can now aid the device to better scan the room and plan an efficient cleaning path.

The Sweep One was funded in a mere 3 hours after reaching its crowdfunding goal of 10 million Yuan online. Details of when the new robot vacuum cleaner hits the shelves are yet to be revealed.