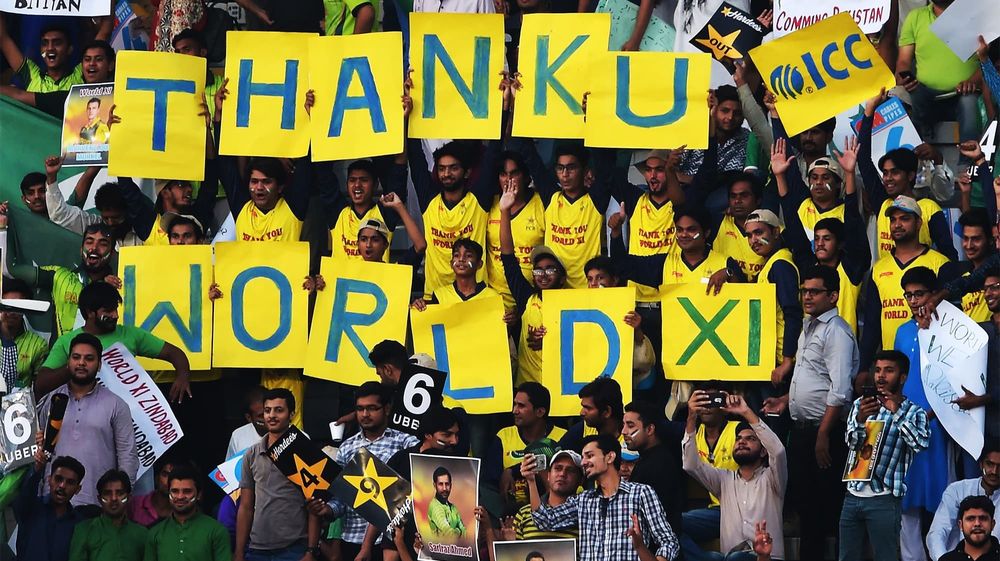 Independence Cup has been a huge success and it has instilled a sense of hope among Pakistanis. The cricket-deprived nation has been longing to see their national heroes playing in front of them for a very long time.

The three-match Independence Cup, which ended with a 2-1 victory for Pakistan, can prove to be a turning point for country’s cricket. The real winner, however, was nothing else but cricket and peace. 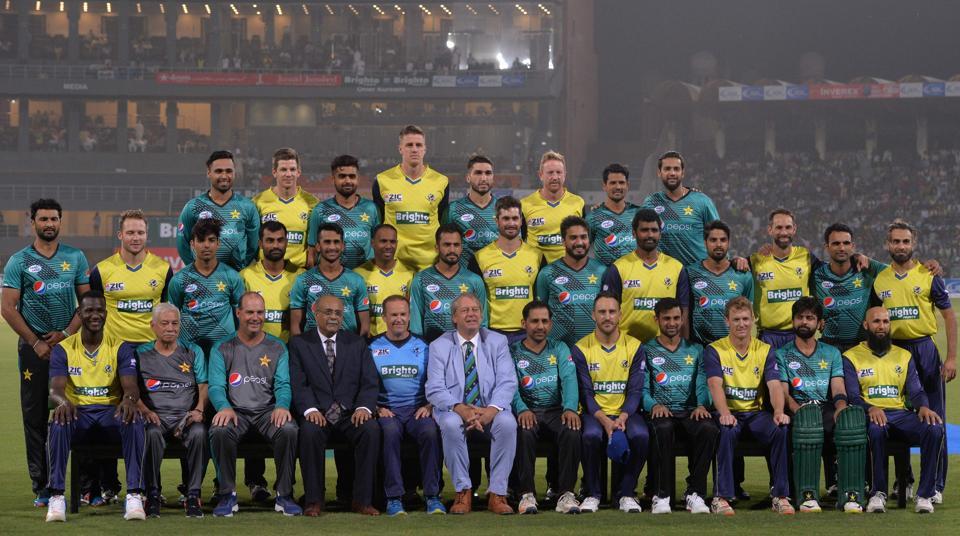 14 players from 8 different countries gathered in Pakistan for a cause greater than cricket and had nothing but positive words to say about Pakistan and its people.

Let’s see what they had to say about their experience in Pakistan.

The World XI Captain, Faf du Plessis loved Pakistan’s hospitality. The Proteas Captain said that his fondest memory of Lahore will be its tasty food.

“Best memory of Pakistan I’ll take back would be tasty food I had here”, he said.

Arrived safely back home .Thank you Pakistan and Lahore for your hospitality ✌🏻 pic.twitter.com/EI11mU34o9

It was a week I’ll never forget.

Earlier, the Champions Trophy winning captain said that he loved every bit of the World XI tour.

Aussie all-rounder, Ben Cutting, was overwhelmed by the prospect of cricket returning to Pakistan.

Pakistan’s heartthrob, Daren Sammy makes fans wherever he goes and he already has a huge fan-following in Pakistan due to his visit to the country for PSL 2 Final. He says, its been a pleasure visiting Pakistan.

Thank you Pakistan for looking after us.. Had a super time. A lot of laughter over last 5days. Till next time.👍 #cricketkihalala #PAKvWXI

Kiwi all-rounder, Grant Elliot said that he will be going back with a lot of memories.

He was also the one who said going to Lahore will feel like going home.

Sri Lankan all-rounder, Thisara Perera, who won the second match single-handedly, thanked the Pakistanis for the support and love.

All the love and support that I got from the amazing people in Pakistan 🇵🇰 reminded me that I'm so blessed .It felt amazing ❤️ Thank you

“The food at the ground was great, the food at PC was excellent, and we were very well looked after on the food front”.

The good thing about the Independence Cup and the players’ views on such a momentous cricket series are being covered by the local as well as international media which bodes well for Pakistan’s cricketing future.

The positive impressions that Pakistani crowd has had on these players will help improve the country’s image all over the world.