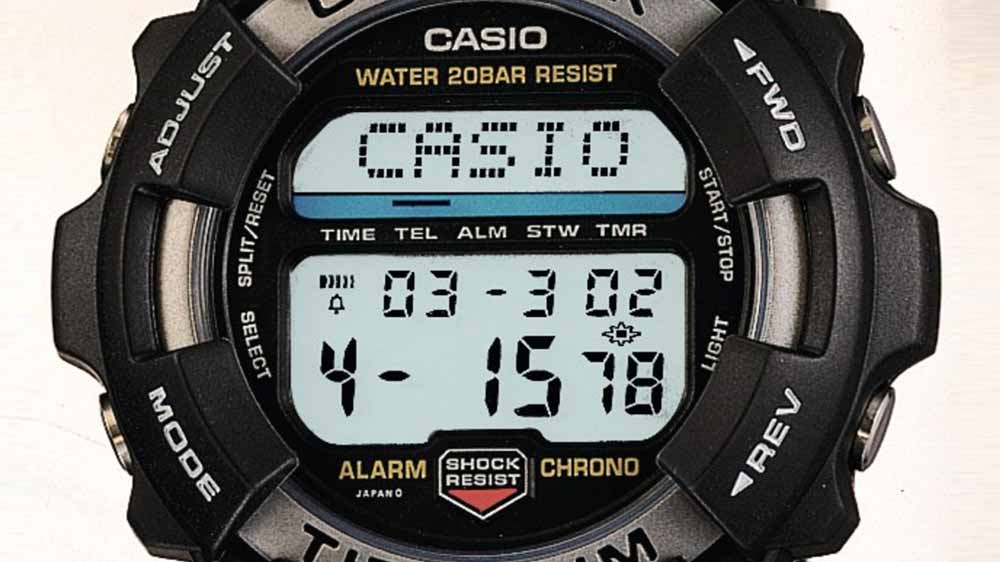 Casio began selling G-SHOCK shock-resistant watches in April 1983 and they are currently available in Pakistan exclusively at all Lifestyle Collection outlets across Pakistan.

The development of G-SHOCK began in 1981 with an engineer’s passion to create a rugged watch that would not break even if dropped.

Two years and over 200 prototypes later, the first G-SHOCK model, the DW-5000C, featuring an all-new shock-resistant construction, was released in 1983.

It overturned the accepted notion of the time that wristwatches are inherently fragile and susceptible to shocks, and established a new product category: the “tough watch.” Since then, G-SHOCK has continued to evolve with improved functions and performance. 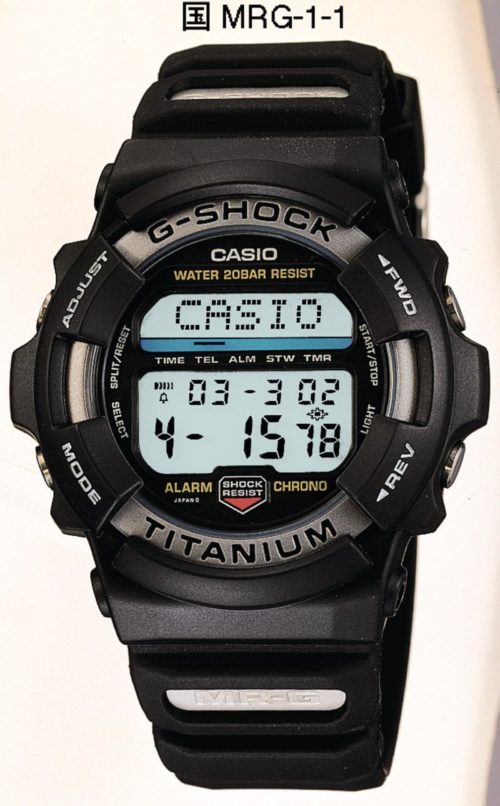 Casio is determined to keep moving forward with the G-SHOCK brand, so that customers worldwide can continue to enjoy these outstanding watches. The aim is to ensure that every new G-SHOCK developed exceeds expectations.

On August 31, a ceremony to commemorate shipment of the 100-millionth G-SHOCK was held at Yamagata Casio. At the ceremony, a special back case engraved with the number 100,000,000 was fitted to the MRG-G1000B-1A4 in the MR-G series, the flagship series of the G-SHOCK brand. 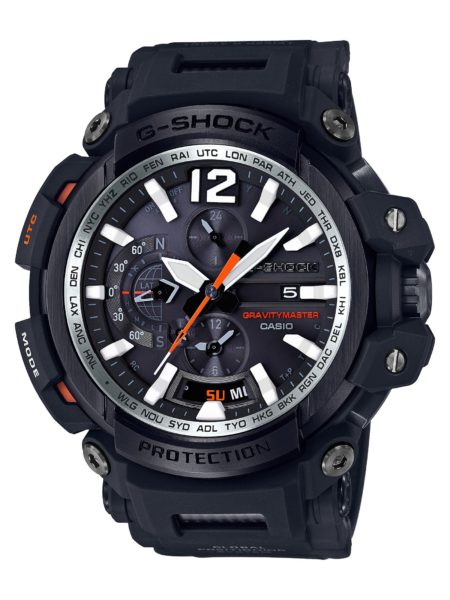 The MRG-G1000B-1A4 is equipped with a hybrid time acquisition system that receives both GPS and radio wave time-calibration signals, conveying G-SHOCK strength in a design theme of crimson accents that evoke the red lacquered armor that once signified elite samurai.

Casio G-SHOCK Watches are exclusively available at all Lifestyle Collection Outlets across Pakistan. 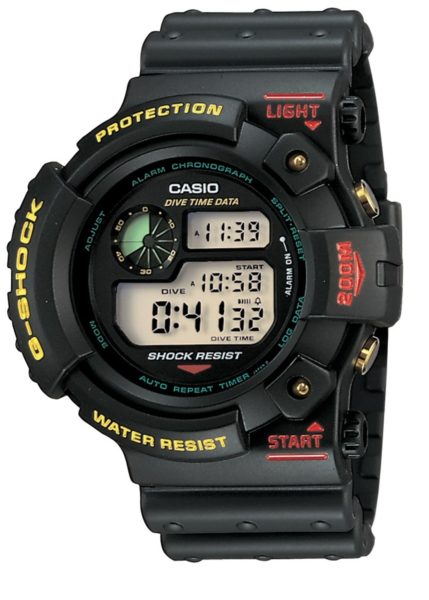