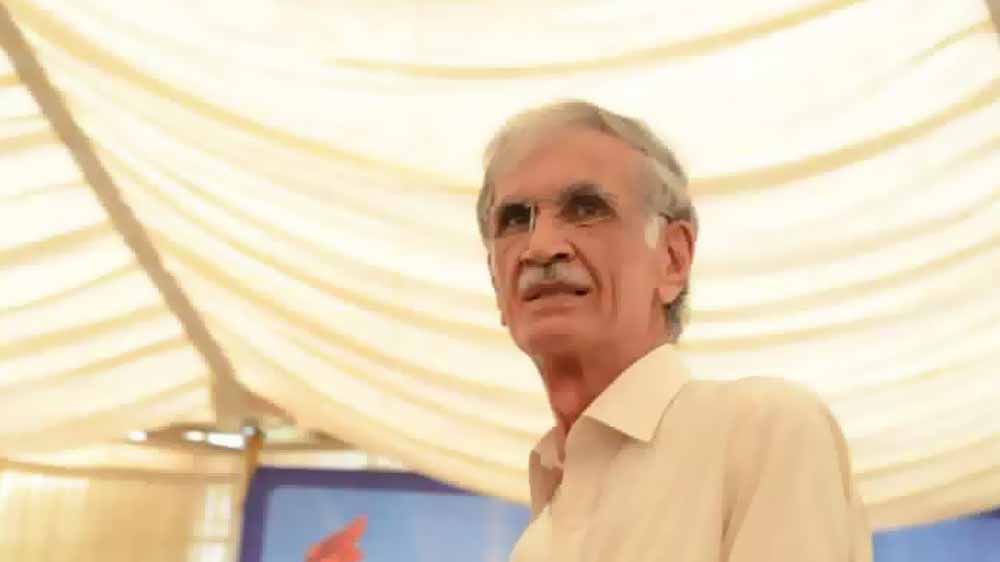 Chief Minister Khyber Pakhtunkhwa (CMKP), Pervez Khattak, has said that his government launched educational emergency in the province to educate the women.

He was addressing the 13th convocation of Shaheed Benazir Bhutto Women University in Peshawar. Khattak said that his government was spending major portion of education budget on female education adding that his government gave a uniform educational approach to discourage three different classes the existing education system was producing.

We had buildings but these were underutilized that was why his government introduced approximately 200 laws and education was the first sector we started reforming it.

CM KP appreciated better results from the university and hoped that it would continue its past track for constant improvement.

Pervez Khattak also distributed laptops amongst the M. Phil and PhD scholars and also attended the ceremonies for four agreements of the university that it concluded with SMEDA, NIFA, Liaison Corporation and Department of Information Technology.