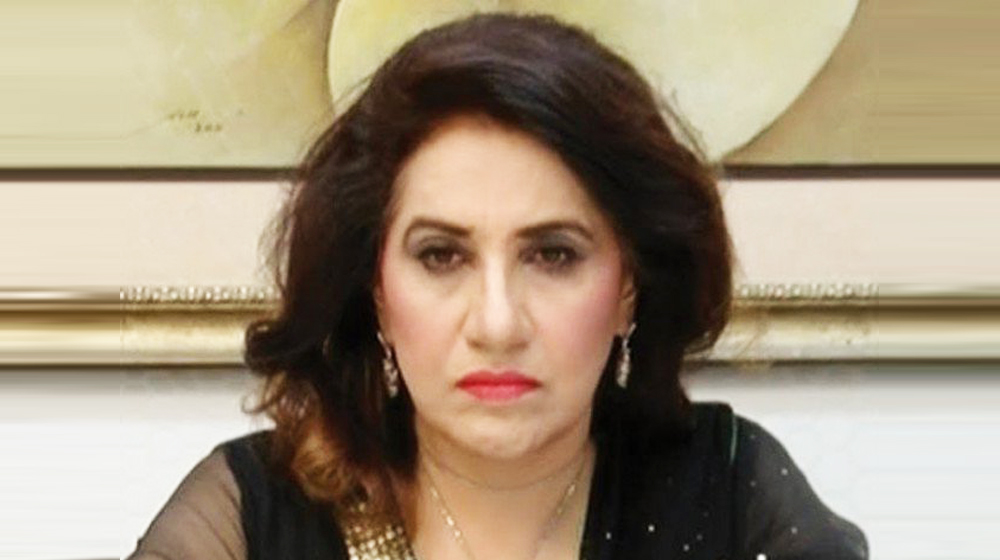 When it comes to selfies none of us say no to it. Whether it’s an important occasion, a birthday, a family gathering or a “courtroom hearing”. We hear stories from all over the world about selfies landing people in danger. This time it was PTI’s Leader Uzma Kardar who, while sitting in a courtroom, thought to herself, “Let me take a selfie”.

Recording or taking photographs during a court hearing is forbidden all around the world. However, Kardar seems to have been unaware of the rule. She was caught taking selfies with her party’s spokesperson Naeem Ul Haque. This happened during the hearing of Foreign Minister Khawaja Asif’s Iqama case. 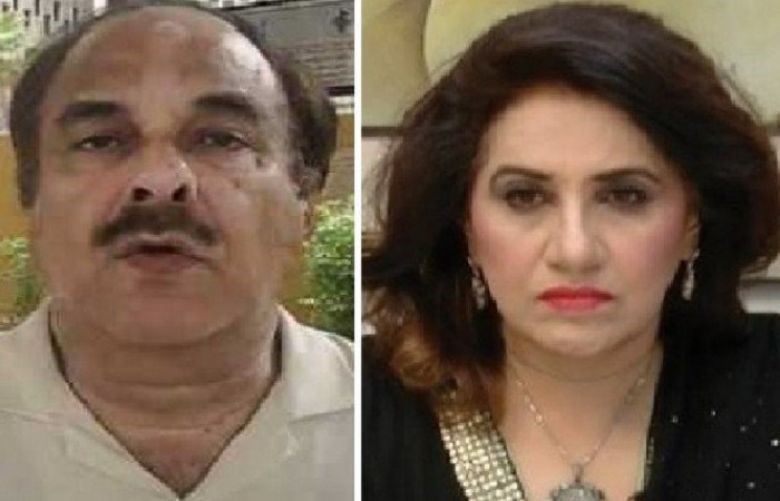 As soon as she was seen taking selfies, the court staff confiscated her phone. It must have been an awkward moment for her, becoming the center of attention due to her selfies in an all-important case for her party.

Justice Mohsin Akhtar took notice of the matter and she was told to submit a written apology to the court. Her phone was handed over to her after she apologized.

She took 9 selfies before her phone was taken away. Now we can’t blame her, can we? Because It’s very rare to click a perfect selfie in the first attempt. Besides we are all selfie addicts after all.

Still, 9 selfies? That’s a little too much when you are sitting in front of an honorable judge – in a tense situation – during the hearing of the country’s foreign minister . 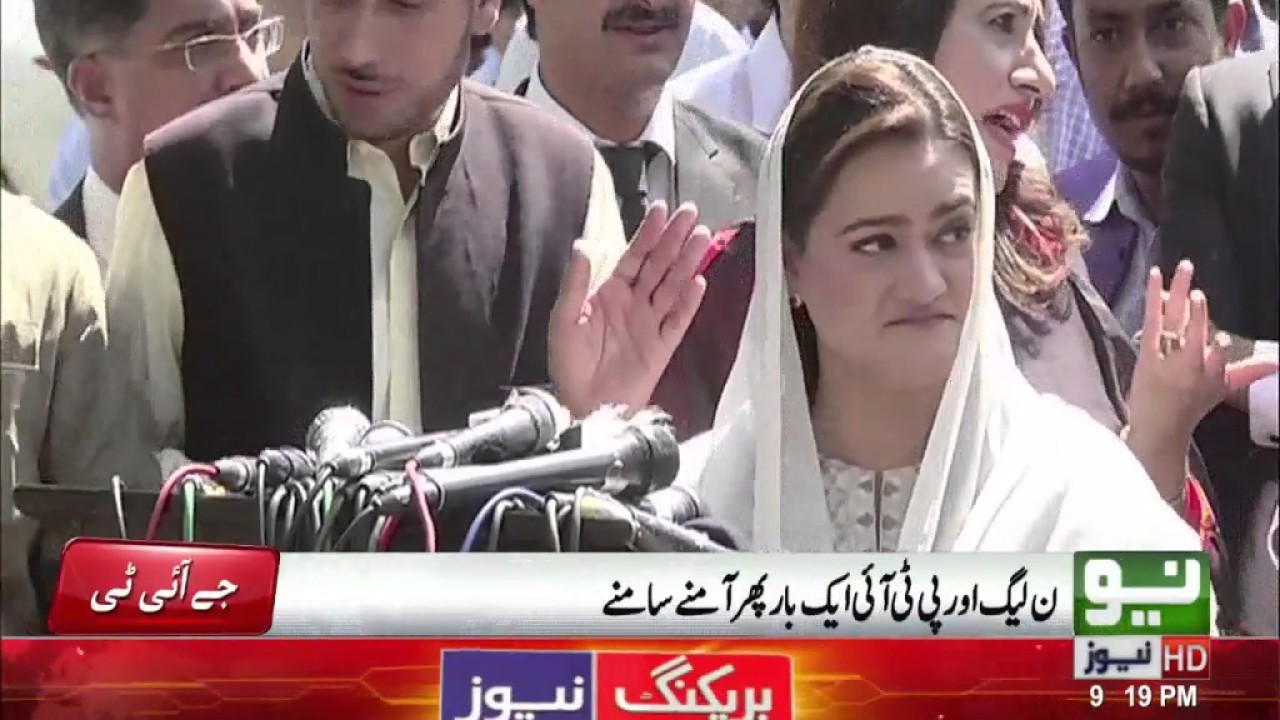 Uzma landed in news headlines a few months ago when she disrupted Information Minister’s press conference calling it “very long” and that now it’s their turn to speak.

People are becoming addicted to selfies all around the world. With the release of high-resolution cameras and applications like Snapchat in smartphones, the addiction has increased. Surveys are done by different organizations about how taking excessive selfies is an indication of a certain mental disorder. According to American Psychiatric Association taking more than 3 selfies per day is very alarming for a normal person.