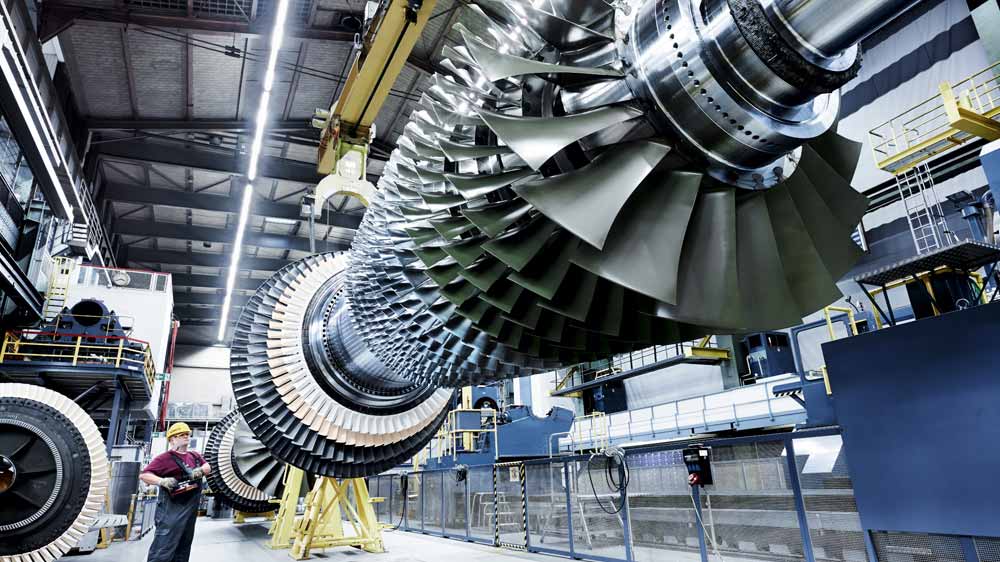 During a recent signing ceremony attended by high-ranking government officials, Siemens has celebrated its largest ever power generation contract in Pakistan.

Under the contract, Siemens will supply a complete power island solution for a new power plant – Punjab Power Plant Jhang – that will be located 250km south-west of Lahore. The deal is valued at around EUR200 million for Siemens and marks the first time Siemens’ highly-efficient H-Class gas turbines will be installed in Pakistan.

Punjab Power Plant Jhang will increase power generation capacity in Pakistan by approximately 1.3 gigawatts and provide a much-needed boost to the national grid.

We are very proud to have the chance to contribute with sustainable and reliable power generation for the future development of Punjab and for the Pakistani people.
Our highly-efficient technology will be instrumental to meeting their power needs within the timeframe targeted by the local government,” said Jean-Claude Nasr, Senior Executive Vice President of Siemens Power Generation Division, Middle East and North Africa.

Siemens will also be responsible for engineering, project management and associated site services. The plant is scheduled to supply power to the grid in simple cycle operation by December 2018, and in combined cycle mode by November 2019.