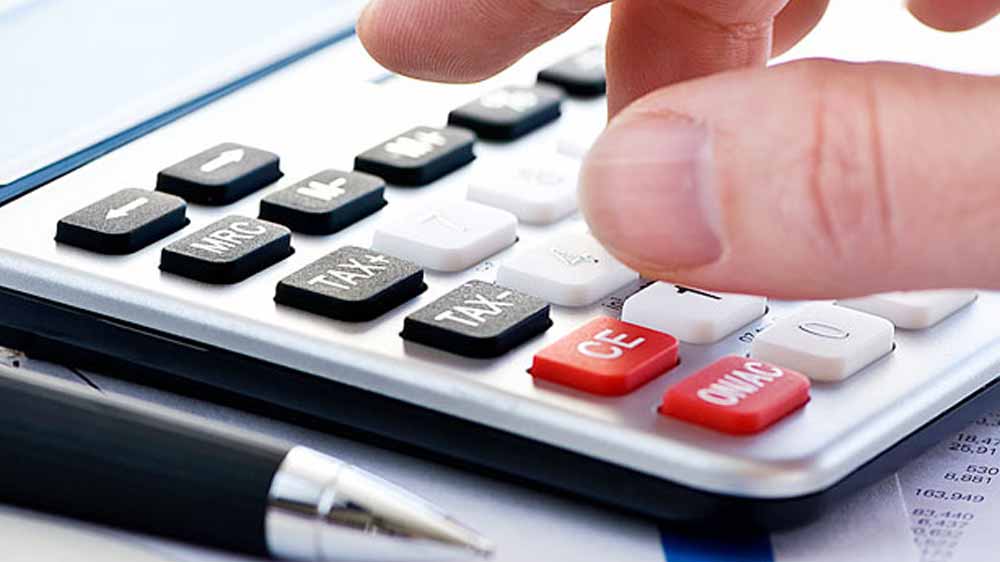 State Bank of Pakistan, Federal Board of Revenue and 1-Link have signed an agreement to develop a mechanism enabling public to pay taxes and customs duty using internet banking or ATMs.

The signing ceremony was chaired by Finance Minister Mr. Muhammad Ishaq Dar. The Advisor to the Prime Minister on Revenue, Mr. Humayun Akhtar Khan was also present in the ceremony.

The facility would be available round the clock /7 days a week. As per the proposed mechanism the banks will add FBR (Inland Revenue) and FBR (Customs) as Billers in the Billers Module and develop necessary interface with 1-Link.

After the system is made operational, the tax payers/importers will fill their tax and custom duty payment details in the FBR (IRS) and Customs (WeBOC) online modules to generate payment slip ID (PSID).

The PSID will then be used to access the tax/duty payment details on banks’ webpage or ATM as the case may be. The tax payer or their agent will then pay the tax by debiting his/her bank account for onward credit to the respective government account in SBP BSC. The whole process will be online and fully automated.

The SBP has also advised banks to add FBR and Customs as Billers in the Bill Payment System offered by 1-link and develop necessary integration with 1-link within 2 months i.e. by 5th December 2017.

The system will be made operational by 31st December 2017 after necessary testing. The banks have been advised to demonstrate full ownership and commitment for successful and timely implementation of this strategically important project, which will bring huge efficiency gains besides facilitating the public in hassle free payment of government taxes and duties.

The Finance Minister Mr. Muhammad Ishaq Dar on the occasion congratulated State Bank and FBR for initiating such an important project, which would revolutionize the government tax collection mechanism. He expressed hope that all the formalities would be completed at the earliest and that the system would be operational by 31st December, 2017.

The Governor SBP added that the initiative is part of SBP Vision 2020, which envisages development of the robust payment system and it’s primarily aimed at facilitating the tax payers and public at large in payment of taxes.

The Chairman FBR, Mr. Tariq Mehmood Pasha, on the occasion said that the project is the result of collaboration and cooperation between FBR, SBP and the private sector and will go a long way in further improving the government tax collection systems.