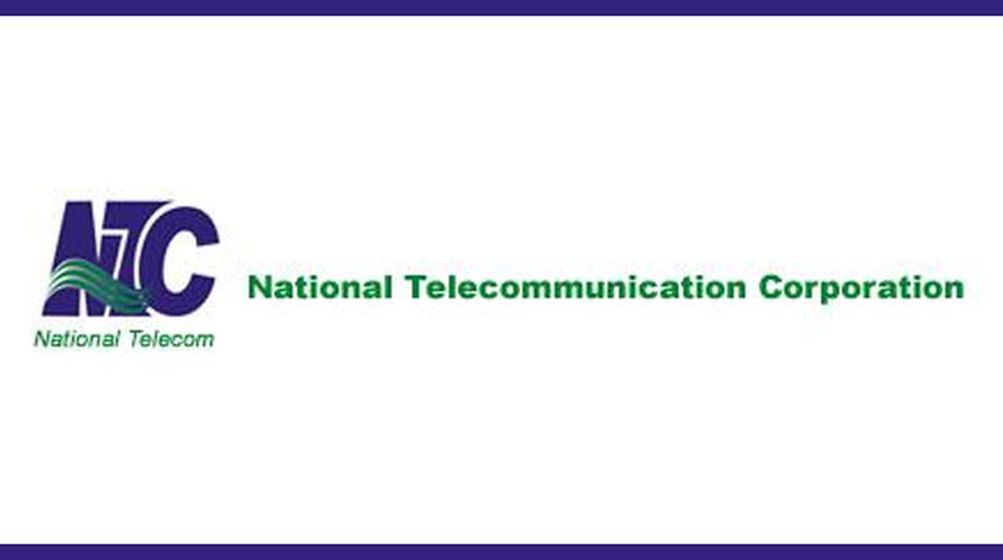 Senate Standing Committee on Information Technology and Telecommunications, in its meeting on Tuesday, was told that 80% of the budget of National Telecommunication Corporation (NTC) goes to administrative work and Human Resource, leaving only 20% for other expenses and projects.

The members of the Committee asked the ministry and NTC to come up with a review on the service regulations which deal with the number of total employees, criteria of appointments and promotions and regularization policy of contractual employees.

The meeting was told that the organization has a sanctioned strength of 3,055 employees and currently NTC has 2,350 employees.

The organization employees haven’t been able to get a pay raise for many years due as the percentage has reached 80%.

The Committee expressed that posts are created and people are hired to serve the organization and if the purpose is not being achieved in terms of revenue and more efficient projects, then it should be revisited.

The Committee was told that a new Board of NTC will come into place soon and matters will take a smooth course. The members urged the ministry and NTC to look for more public private partnerships and development plans.