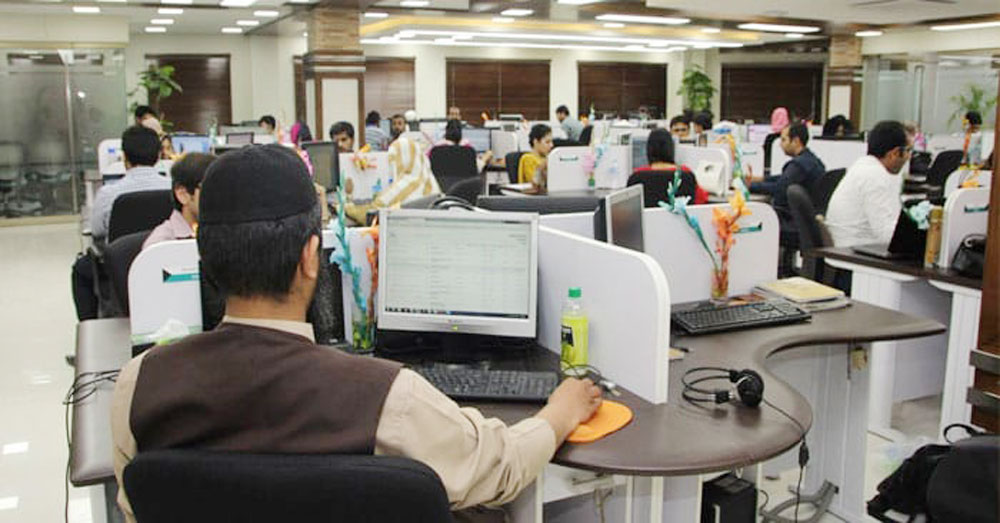 Pakistan has doubled its IT growth in last four years, claimed Anusha Rehman, Minister for IT and Telecom during a board meeting of Pakistan Software Export Board (PSEB) in Islamabad.

The meeting was convened to review the progress on different IT initiatives being carried out by PSEB including Prime Minister’s Internship Program and Capability Maturity Model Integration (CMMI).

The Minister said that the performance of Pakistan’s IT sector can be gauged from the fact that IT Industry exports have registered a 98 % growth over the past four years resulting in substantial contribution to Pakistan’s economy through foreign exchange earnings and job creation. 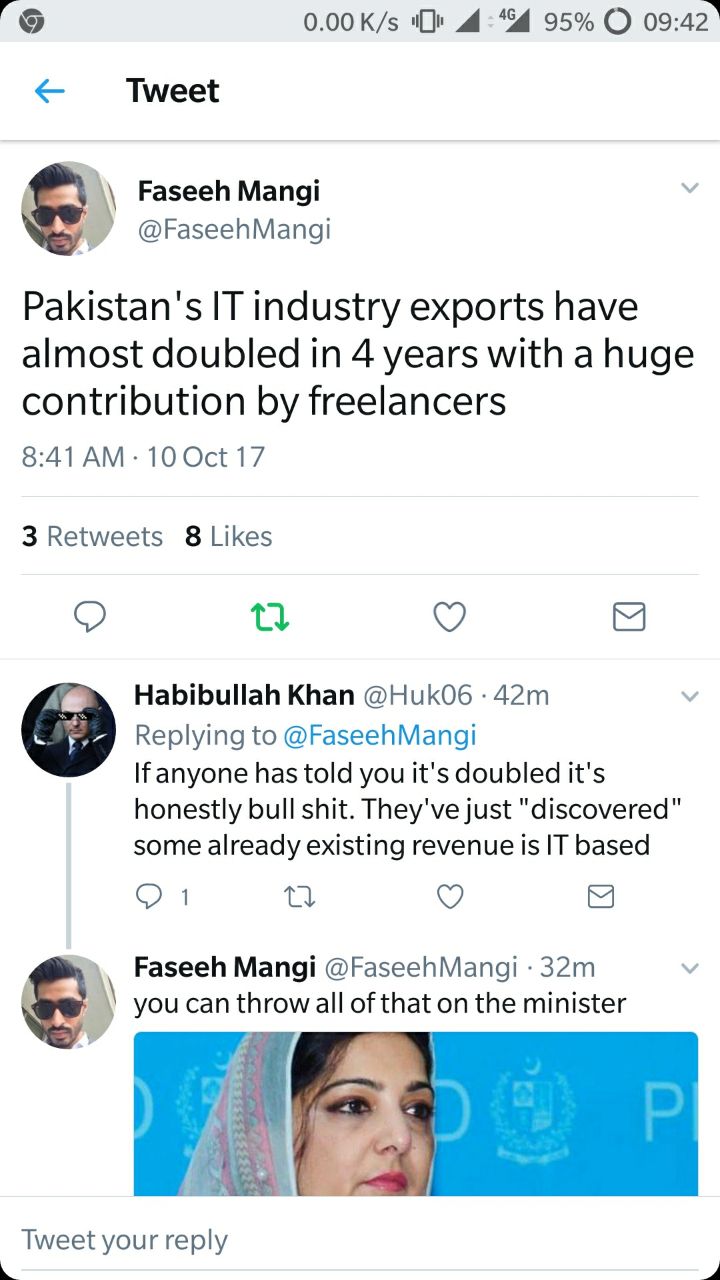 She said that due recognition must be extended to our freelancers who have catapulted Pakistan on the 4th spot on the largest freelancing website in the world, Upwork and that it is the goal of the present government to achieve at least $5 billion in export earnings by 2020 and $10 billion by 2025.

The Minister stated that Pakistan is blessed with highly talented youth and the government is attempting to provide them with best possible opportunities.

During the last 04 years, PSEB in partnership with National ICT R&D Fund (IGNITE) has placed more than 1700 IT graduates this year as interns for practical training in not only IT companies but also in IT departments of Banks, Telcos/CMOs and Universities.

It is a matter of great pleasure to note that, more than 60% of these interns were offered jobs after completion of their respective training tenure, she claimed.

In future, the government is in process of launching a comprehensive national level digital skills training program for freelancers to equip freelancers of the country (1 million freelancers over 5 years) with the latest skills required to increase their productivity is also in the offing.

Acting MD PSEB Syed Iftikhar Hussain Shah apprised the Board regarding key milestones which PSEB has completed over the last 04 years.

The Board was informed that PSEB has exhibited at eleven international trade fairs along with more than 65 IT companies generating more than two thousand leads.

Exhibiting at the trade fairs also help improve perception of Pakistan as a viable destination for outsourcing and investment as Pakistan’s exports to all the countries in which PSEB participated in the exhibitions have increased.

With active PSEB technical and financial assistance, more than 30 selected IT professionals and 28 IT companies have received certifications in Capability Maturity Model Integration (CMMi) platform with 134 companies have received certifications in ISO 9001, ISO27001 and ISO 20001 thereby enabling them to solicit exports from the developed markets.