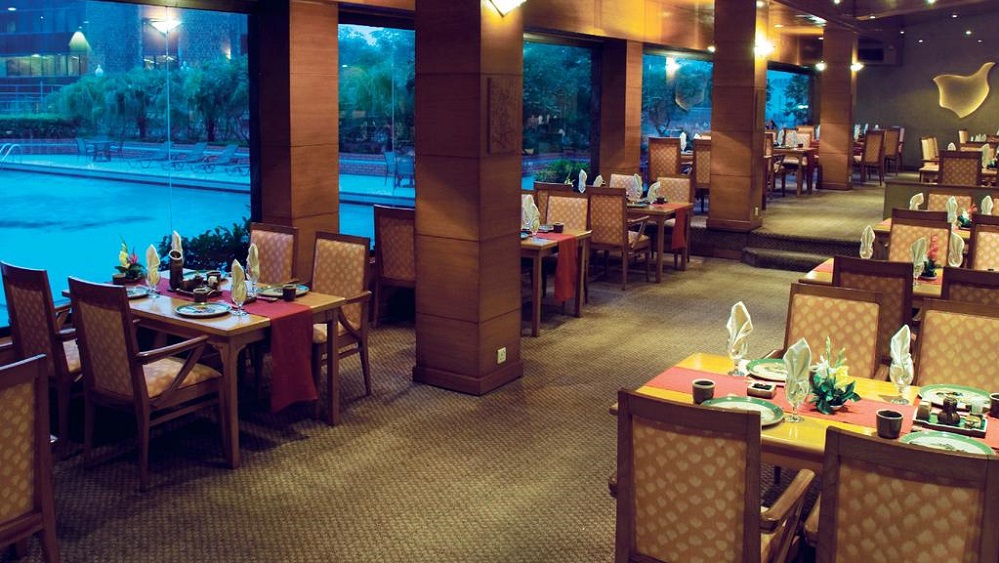 On Tuesday, Chairman of Avari Hotels Ltd, Byram D. Avari, announced that his business empire is soon going to establish two new four-star hotels in the city of saints, Multan. The two hotels will have 88 rooms each.

During the inaugural of a 24-bed hotel, he stated that construction will soon begin in Multan for another hotel encapsulating the same international standards.

The aforementioned two four-star hotels are a collaboration of Avari Hotels Ltd and Roomi Enterprises, a company situated in Multan.

Mr. Avari stressed on the pivotal role of Chinese investment in relation to the economy saying,

$46 billion has been invested by China to secure its economical strife, and that in the long run benefits Pakistan. With this investment, Pakistan’s disintegration will be averted.

In addition, he exchanged positive remarks on Chinese language taught in different institutions throughout Pakistan and how avid Pakistani students (around 22,000) are travelling to China to learn their language.

Not Another East India Company

Mr. Avari further elaborated that China will not make the natives reminisce about East India Company from the past. He believes that the trade supply will surge through Gwadar Port and this will also provide further opportunities with the Central Asian states.

The chairman of Roomi Enterprises Ltd also asserted that Multan will reap much needed benefits from the procurement of new found economic accomplishments and the formation of international standard hotels.