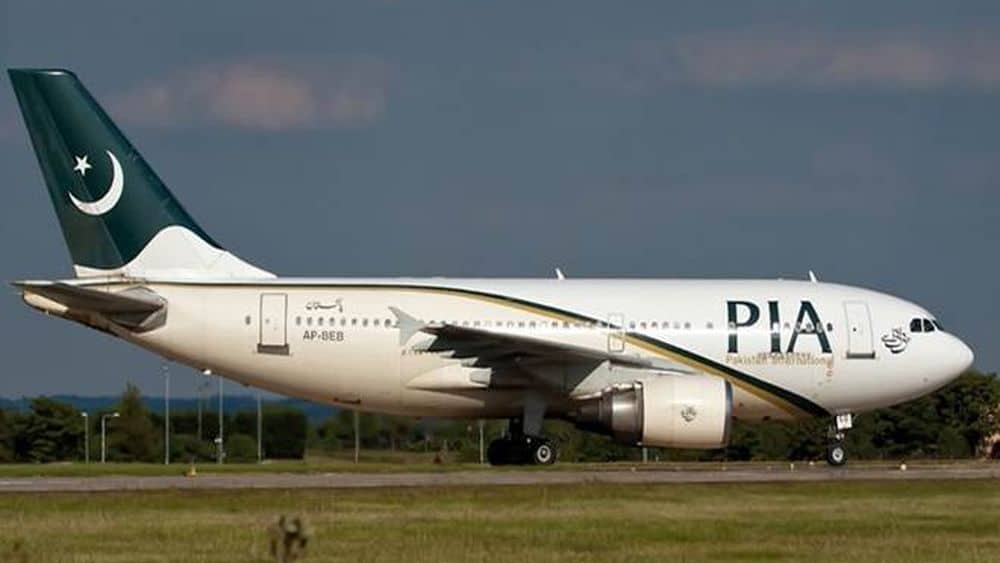 The inquiry of financial irregularities and corruption worth Rs. 60 million in Pakistan International Airlines (PIA) has not been completed since the last 5 years.

According to an official document, the management of PIA in 2012 had signed an agreement with foreign consultant firm named MS-LUFTHANSA SYSTEM to gain more facilities in engineering department to ensure the protection of their aircrafts.

A second agreement was also signed with same company to introduce reforms in IT department of the airline. The document added that the foreign firm has received an amount of Rs. 60 million from PIA but could not facilitate it. A high-level inquiry was also started back in 2012 which hasn’t been completed.

It is worth-mentioning here that the existing Secretary of Civil Aviation Authority (CAA) could not succeed to identify the persons involved in plundering the national wealth.

In another investigation, a PIA adviser sold a plane worth several million dollars for just Rs. 5.6 million. Halmet Bechofiz was the director of a German museum which he sold the plane to.