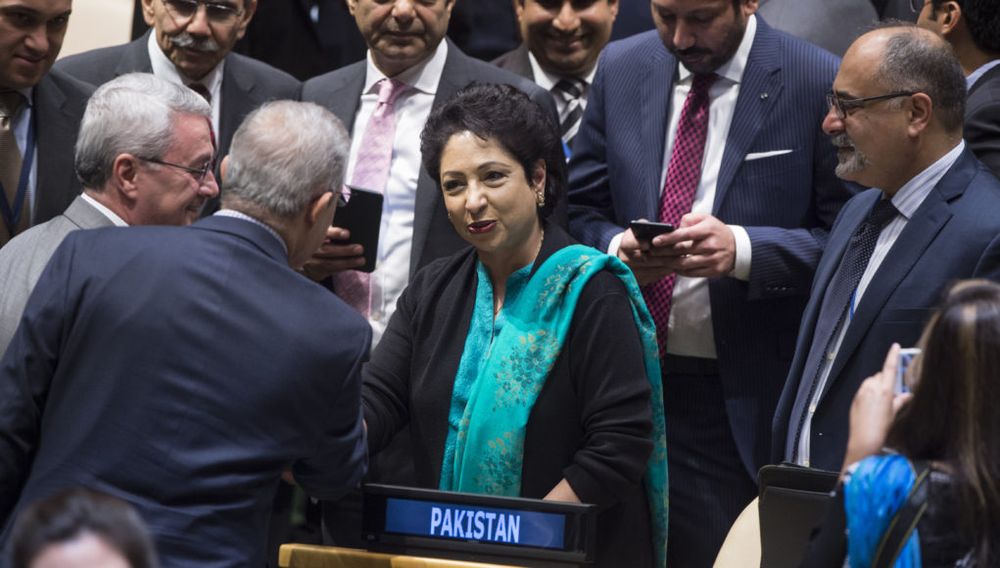 Monday, 17th October 2017, saw the induction of Pakistan as a member state on the United Nations Human Rights Council.

Pakistan became one of the 12 states which were elected yesterday as the newest members of the UNHRC by securing more than two-thirds of the votes.

Maliha Lodhi, Pakistan’s ambassador to UN, congratulated Pakistan on Twitter following the selection by saying that the “victory is a manifestation of the international community’s trust in Pakistan.”

The following series of tweets show Lodhi’s enthusiasm after Pakistan won the seat on the UNHRC:

Grateful to Team Pakistan and to all our supporters for this victory pic.twitter.com/OnzdZ9EVm9

Foreign Minister of Pakistan, Khawaja Asif, also gave tidings of victory to the nation on his Twitter account.

All these countries, including Pakistan, will be part of the 47-member council from January 2018 to the end of 2020.

Although the Democratic Republic of Congo faced opposition by the US and a leading rights organization, it still managed to get elected to the council.