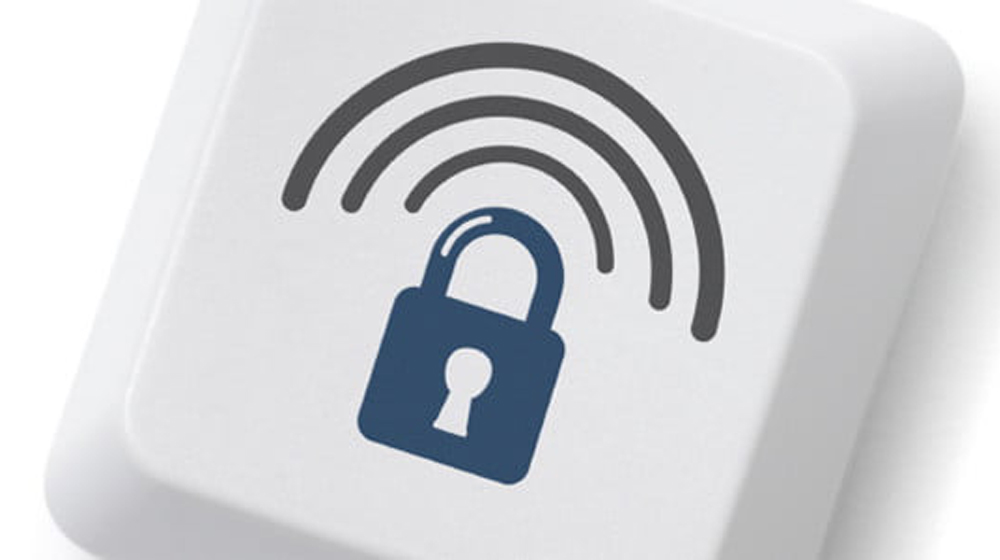 Sunday was taken over with an air of unease in the security concerned departments as intense vulnerabilities attached with Wi-Fi Protected Access II (WPA2) protocol (which is generally the default security protocol) were discovered. These were disclosed on Monday morning to the whole world.

The vulnerabilities make the data shared between the WiFi access points and computers susceptible to eavesdropping.

This means that everyone in the world who is using Wi-Fi can be easily hacked and all of their info can be retrieved even if it is encrypted or password protected. The only safe ones are encrypted connections via SSH or VPNs.

KRACK-Key Reinstallation AttaCKs are the cause behind exploitations of user data.

The vulnerabilities of the protocol were brought into attention by a website that added the list of operating systems at risk:

The website also highlighted that data encrypted using the Wi-Fi encryption protocol WPA2 is also at risk of being easily decrypted by the attackers.

The attack is capable of penetrating its way through all modern protected Wi-Fi networks and in addition to being used “to steal sensitive information such as credit card numbers, passwords, chat messages, emails, photos, and so on,” can also be used for injecting and manipulating data, such as malware or ransom-ware.

The video below shows an attacker taking over Google’s operating system – Android:

Using HTTPS Does Not Eliminate the Risk

“For example, HTTPS was previously bypassed in non-browser software, in Apple’s iOS and OS X, in Android apps, in banking apps, and even in VPN apps,” stated the website.

Linux and Android are most susceptible to such attack, allowing attackers to decrypt content within the system in a matter of seconds. iOS and Windows, on the other hand stand a better chance at protecting themselves from potential harm.

While patches for Linux and Windows are available, it is hard to say anything about their availability for various distributions and Wi-Fi access points.

“US-CERT has become aware of several key management vulnerabilities in the 4-way handshake of the Wi-Fi Protected Access II (WPA2) security protocol. The impact of exploiting these vulnerabilities includes decryption, packet replay, TCP connection hijacking, HTTP content injection, and others. Note that as protocol-level issues, most or all correct implementations of the standard will be affected. The CERT/CC and the reporting researcher KU Leuven, will be publicly disclosing these vulnerabilities on 16 October 2017.”

The vulnerabilities will be displayed formally on November 1, in a talk titled Key Reinstallation Attacks: Forcing Nonce Reuse in WPA2, held in Dallas, while the website krackattacks.com has informally disclosed them on Monday.

If preliminary reports turn out to be an  accurate representation of the anticipated risk, the attackers might be able to tamper with Dynamic Host Configuration Protocol (DHCP) settings, unlocking the hacking regime to using users’ Domain Name Service (DNS).

In short, all user data and online communication can be hacked and released publicly.

How to Avoid It?

Since the issue lies in the Wi-Fi protocol, there is not guaranteed solution to this problem.

It is hard to state the severity of attacks posed to the users, it is advised that users add more layers of security by encrypting their Web and email traffic using Secure Shell, STARTTLS, HTTPS, and other reliable protocols. An additional security measure could be a virtual private network.