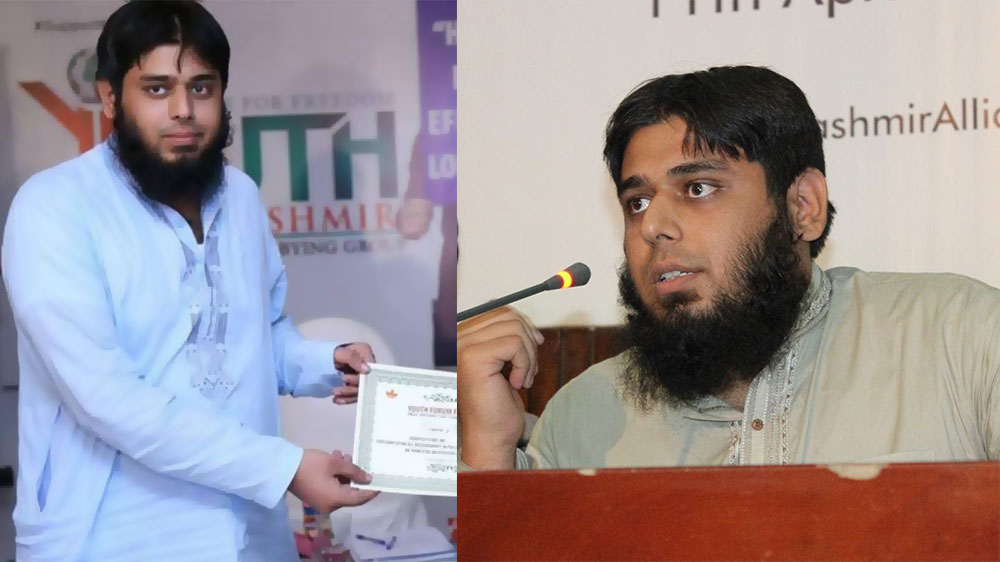 It is often said that life is what you make of it, despite your circumstances and hardships.

A lot of people lament how fate and tragedy has affected their future, mostly for the worst. But there are some exceptional individuals who, despite the disadvantages they face in their lives, rise against all odds and become renowned as leaders in their own right.

M Saad Arslan Sadiq is one such individual who didn’t let his personal tragedies hamper his potential.

Today he is known as one of the most popular social media influencers in Pakistan. His laurels do not end here, as he is also the head of one of the largest Facebook groups in Pakistan ‘IT Group of Pakistan’ which boasts more than 100K members. Furthermore, he is also in charge of the ‘Bloggers of Pakistan’ group, with as many as 48,000 members and counting.

With 1.2 million Twitter followers and counting, his social media profile shows no signs of slowing down:

If that wasn’t enough, he is also the brains behind Global Hosting Service, one of the top web hosting companies in Pakistan for .pk and .com domains. The company is currently the Gold Chanel Partner of PKNIC and the top seller of .PK domains both nationally and internationally.

How did he get to this point? During an interview to HuffPost, Saad revealed what made him reach his current point of success:

My process is an outcome of sleepless nights and unrelenting efforts. Many times, I failed. That did not stop me from trying again. When you fall, and you fear to stand, you will not rise, and when you stand, and you fear to fall, you will not move an inch. This has to be my guiding principle, and it makes me move at a fast pace. While many people run away from adversity, I tell people that adversity makes me what I am today.

Saad, who started Global Hosting Services in 2011, has this to say about the value of hard work and how it was essential to his growth both personally and professionally:

‘People betrayed me, some of my friends stepped back, I was played on, cheated on, got hurt, but the only reason behind what I am today is that I never lost hope, I never stopped struggling, and I never quit learning and moving on.’

He’s currently 26 years old and he’s not done yet. He emphasizes the value of education, and the need to connect with people in this era where social media reigns supreme.

Saad has been in charge of various social media teams during his career. Currently he serves as the social media head of the South Youth Parliament of Pakistan, and as a social media adviser to Positive Pakistan.

To find out more about Saad and his projects, you can check his personal website here.